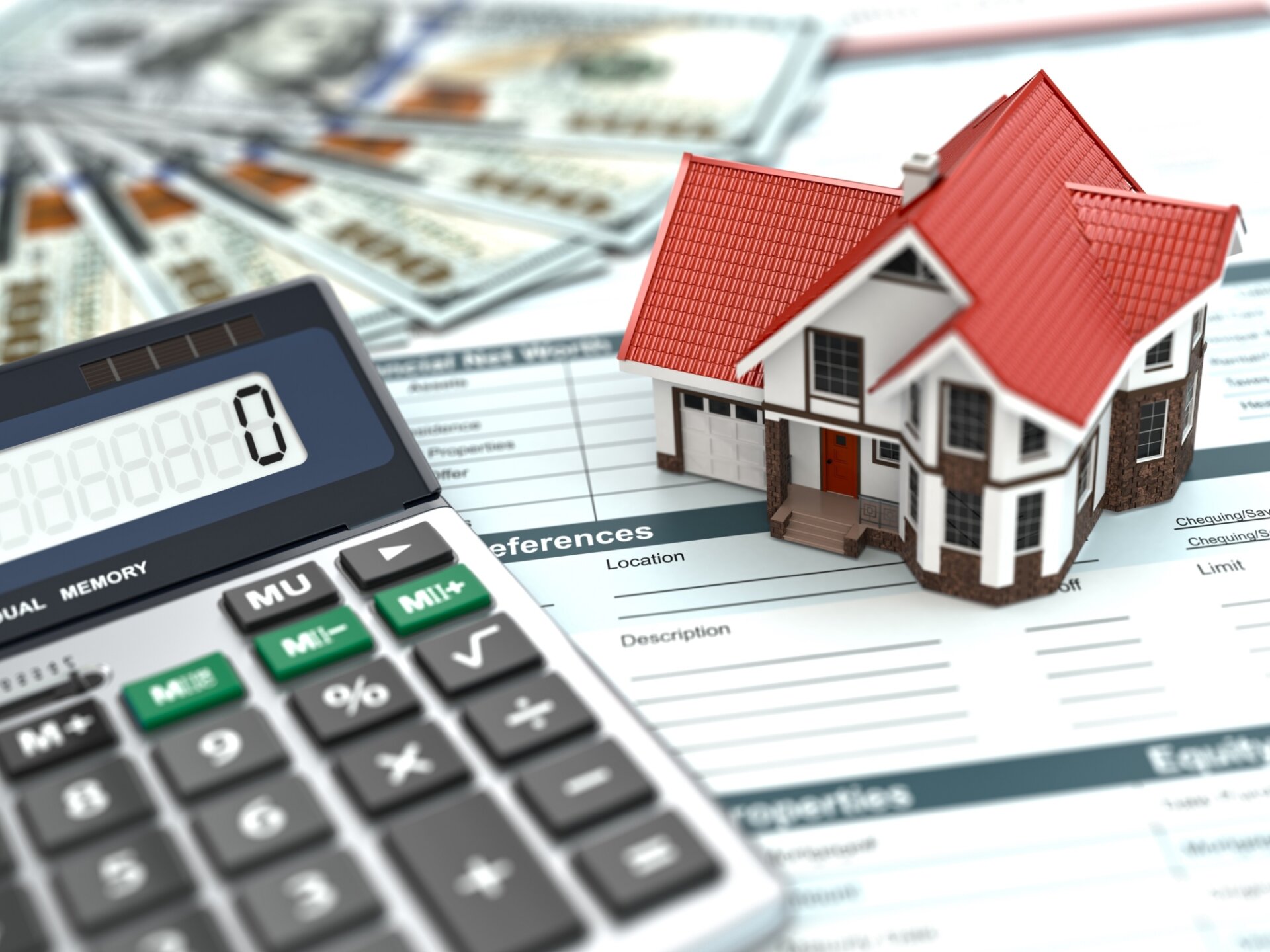 The region’s tax burden tops every voter’s anxiety list and, almost without exception, Long Island’s elected officials have adopted the mantra of cutting government costs through a variety of mechanisms – tax caps, spending moratoriums, frozen capital improvements and the like.

These are but minor tweaks. What’s required is the genuine political will to adopt sweeping reforms that will make a strategic difference in our collective tax bill, such as the consolidation of neighboring school districts.

In examining just one program trumpeted as “tax reform,” the loopholes become apparent. When property owners take advantage of the reassessment process, the municipal revenue from that property is obviously reduced, forcing the taxing authority to make up the difference by increasing tax burdens across the board. The property owner who didn’t qualify for reassessment is subject to the financial version of double jeopardy: the overall increased burden plus an assessment that’s higher than those who successfully sought reductions.

Yet the problem is even more complex. In Valley Stream, there is not one but three school districts. Own property on the wrong corner and your tax burden could be substantially higher than the owner across the street. Consolidation would bring sanity and cost savings, but no politician dares raise this issue: School district sovereignty has become inviolate across Long Island.

Other programs, such as the state’s 2 percent cap on tax increases, are equally porous reform measures, while the governor’s proposal to incentivize local government to consolidate services will be met with the same studied indifference that politicians offered a similar proposal by my law partner, John V.N. Klein, who recommended this kind of progressive initiative decades ago. Town supervisors pocket-vetoed that plan.

Gov. Andrew Cuomo has a number of other options, including tying property taxes to a homeowner’s income and ability to pay. But that could create the specter of widely fluctuating tax burdens that unseat local property values.

The real means to end this crisis is a realization that the current property tax burden is simply unsupportable and consolidation is the only way to create genuine tax reform.