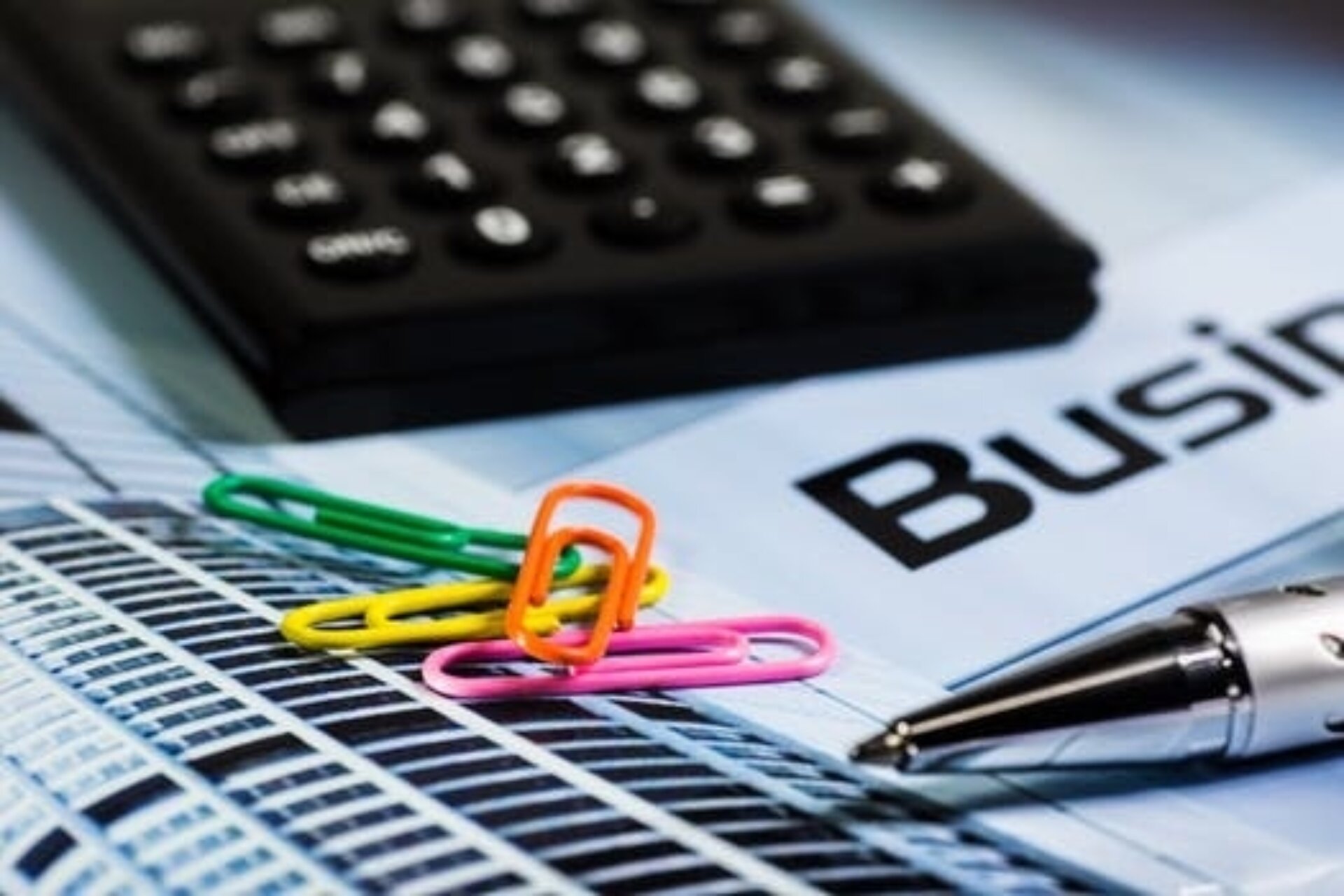 On March 17, Congressional Republicans introduced a bill designed to kill the U.S. Department of Labor's rule expanding overtime eligibility, stating that the DOL's rule would overly burden businesses and cost workers their jobs. The bill known as the Protecting Workplace Advancement and Opportunity Act is to prevent finalization of the DOL's overtime rule. The focus of bill is to require that future changes to the salary threshold "accurately reflect" the economic realities facing workers and employers by making clear that automatic increases are not allowed under current law. Also, in order to promote transparency and accountability, the bill requires any specific changes to the duties tests be made available for public review and comment.Pardon the pun, but the battle "wages" on.