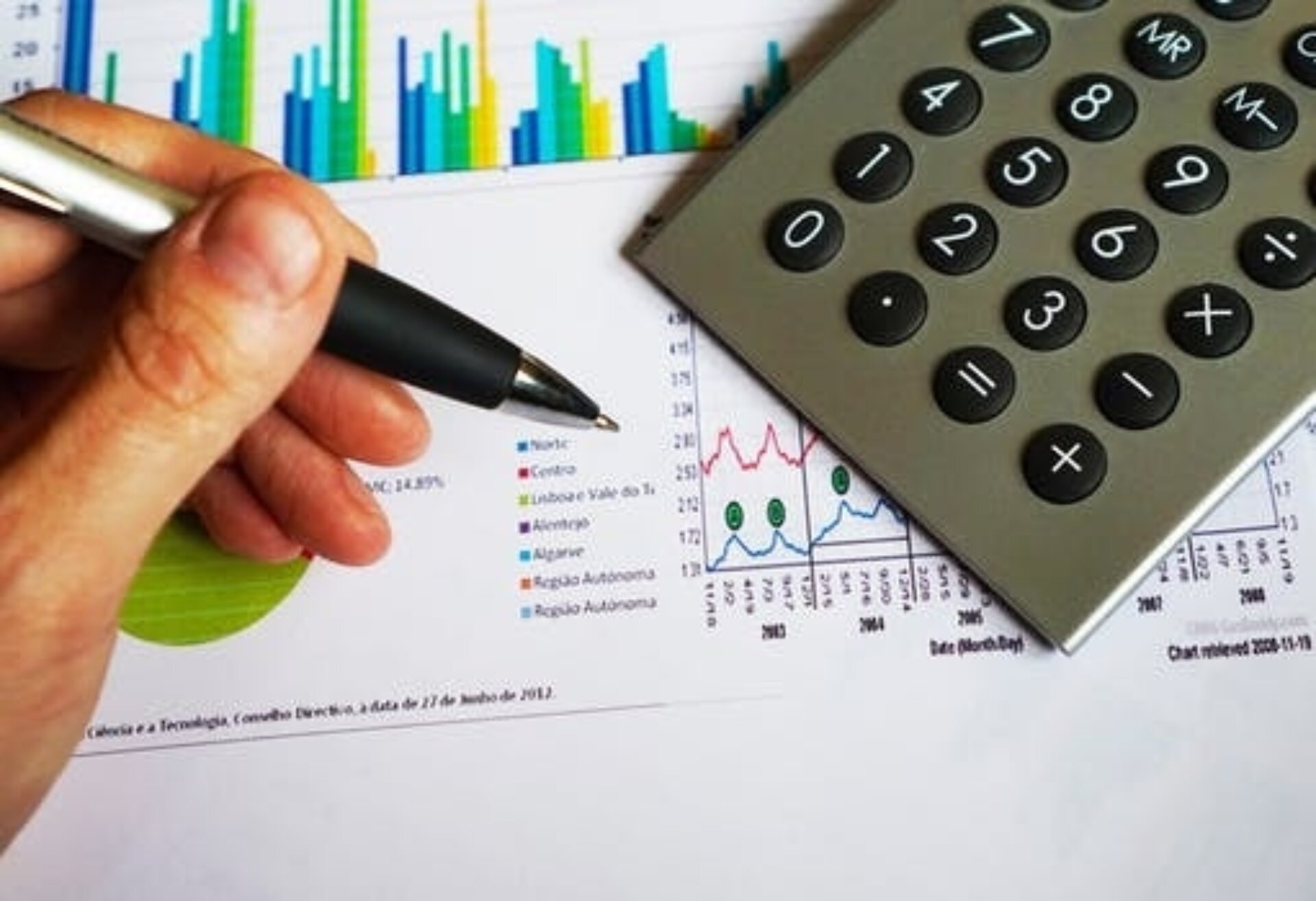 Q: How did the fiscal cliff deal affect federal estate and gift taxes?

A: The American Taxpayer Relief Act of 2012 which was signed into law on January 2, 2013 will greatly facilitate prudent estate planning, as it made permanent many of the favorable estate, gift and generation-skipping transfer (GST) tax changes temporarily established under the 2010 Tax Relief Act which had been scheduled to expire on December 31, 2012.

The Taxpayer Relief Act of 2012 puts in place the following key provisions:

Unlike the two preceding federal tax law overhauls enacted in 2001 and 2010, the Taxpayer Relief Act of 2012 does not include a “sunset” clause and therefore will not automatically expire.