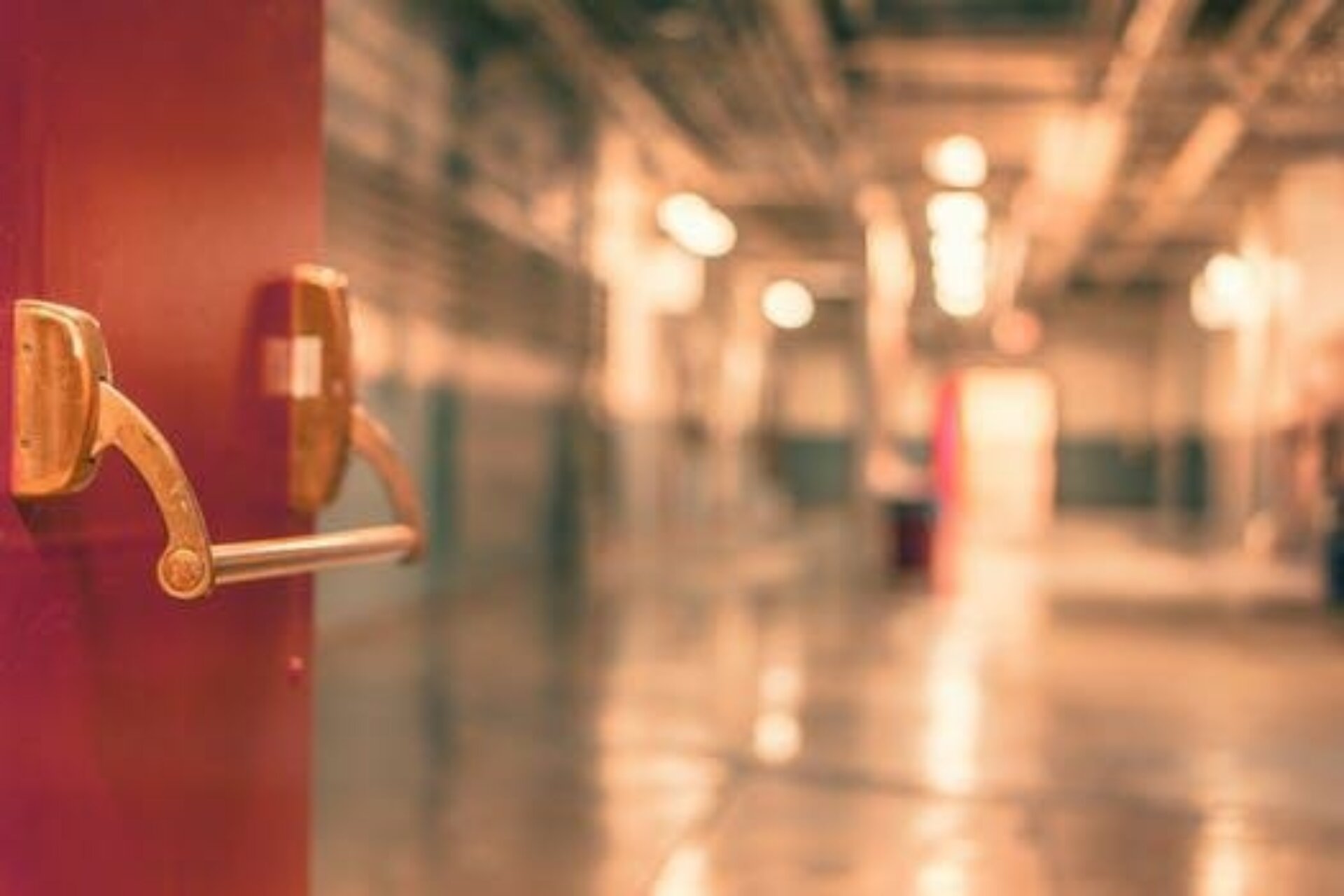 Lynn Brown Authors, "Due Process Is Required Even for Short School Suspensions"

A recent decision from the New York State Education Commissioner confirms that due process must be afforded a suspended student, even if the suspension is for fewer than five days. In Appeal of M.I., 16,840 (SED 2015), a student received a 3-day suspension after being in a fight and making statements about endangering his own life. After the fight and alleged statements, the student initially was referred to a high school social worker. Several days later, he and his mother met with the high school principal to discuss the fight. They had a second meeting two days later, where the principal gave the mother written notice that he was considering a suspension, which letter was dated as of the date of the first meeting. On the same day as that second meeting, the principal decided to impose a 3-day suspension on the student, and had the written notice of suspension, which was dated two-days earlier, hand-delivered to the student's parents.

The NYS Education Commissioner found that the district failed to provide adequate notice of the suspension and give the student a "genuine" opportunity to question the witnesses against him, and thereby deprived him of due process. As a result, his suspension was expunged.

Even a short suspension, which is defined as a suspension of up to five days, requires that the student and his parents receive due process. In the case of short suspensions, due process requires written notice to the student and parent of the reason for the proposed suspension -- before the suspension begins -- as well as their right to request an immediate informal conference with the school principal and to question complaining witnesses in the principal's presence. In this case, the NYS Education Commissioner found that the district's delay in giving the required notice -- which happened days after the incident, at the second meeting between the principal and the student and his mother -- deprived them of their right to question complaining witnesses, in violation of New York law. The Commissioner found that purpose of the notice is to ensure that the parents are aware of their right, afforded to them by statute, to question complaining witnesses in the presence of the principal who imposed the suspension, and who has the authority to terminate or reduce the suspension. Here, because the notice was given two days after the first meeting with the principal and before the student had an opportunity to question the witnesses against him, the Education Commission ruled that the student was deprived of due process, requiring that his suspension be expunged from the student's record.

This decision does not create new law, but confirms that under New York law, schools must carefully follow procedures before suspending a student for even a minimal amount of time. Suspensions that are imposed in violation of a student's due process rights are invalid as a matter of law and should be expunged from the student's record.

← Paul Millus Authors "Equal Pay for Equal Work: The Government's Next Gambit" for NYLJ
Lynn Brown Authors, "Truancy Is Serious and Could Result in Your Child Ending Up In Handcuffs" →