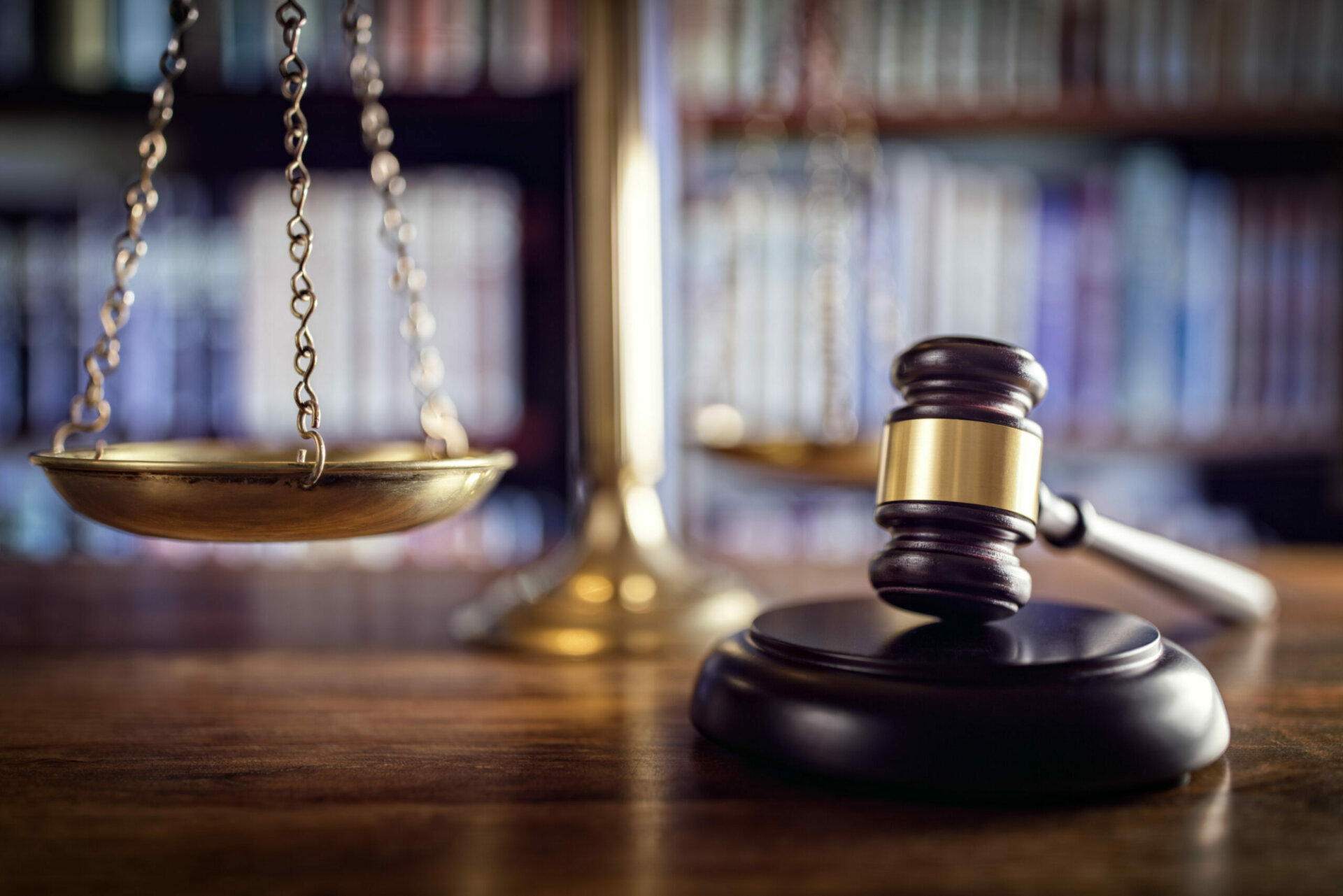 In the wake of the Covid-19 crisis, there should be renewed interest in the often over­looked yet extremely useful provisions of the CPLR authorizing parties to hire a “referee,” or as I will call it here, a private judge, to de­termine commercial and business disputes. Believe it or not, the utility of a private judge to determine legal disputes has been around under the New York justice system for over a century. See Woodruff v. Dickie, 31 How. Pr. Rep. 164 (Sup. Ct. N.Y. Co., 1866).

The administrative judges and the office of court administration have certainly made pru­dent and understandable decisions in juggling issues of public health and safety in adminis­tering the massive New York state system of justice during this pandemic. Yet, counsel and their clients sure had a wake-up call when the entire e-filing system of the New York Courts was shut down except for cases deemed “essential.”

Authority and powers of pri­vate judges

Enter the availability of “pri­vate judges” as authorized by the CPLR. The authority for such an appointment is contained in CPLR 4001: “A court may appoint a referee to determine an is­sue, perform an act, or in­quire and report in any case where this power was hereto­fore exercised and as may be hereafter authorized by law.” The section governing the power and authority of the private judges who “determine an issue” is CPLR Article 43.

The parties to a case (once it is filed) can immediately stipulate to the ap­pointment of the private judge. CPLR 4317(a) provides: “The parties may stipulate that any is­sue shall be determined by a ref­eree.” Only in three limited cir­cumstances must leave of court by sought first: “Leave of court and designation by it of the referee is required for references in matrimonial actions; actions against a corporation to ob­tain a dissolution, to appoint a receiver of its property, or to distribute its property, un­less such action is brought by the attorney-general; or ac­tions where a defendant is an infant.” Id. Once the parties so stipulate and name their private judge, the clerk must issue an order effectuating the stipulation: “Upon the filing of the stipulation with the clerk, the clerk shall forthwith enter an order referring the issue for trial to the referee named there­in.” Id.

CPLR 4301 affords the private judge broad powers, equivalent to an elected Supreme Court Justice: “A referee to determine an issue or to perform an act shall have all the powers of a court in performing a like func­tion; but he shall have no power to relieve himself of his duties, to appoint a successor or to adjudge any person except a witness be­fore him guilty of contempt.”

The private judge has the power not only to issue a decision, but also a fully effective and enforceable judgment. See CPLR 5016(c) (“Judgment upon the decision of a court or a referee to determine shall be entered by the clerk as directed therein. When relief other than for money or costs only is granted, the court or referee shall, on motion, determine the form of the judgment.”)

Benefits and advantages of a private judge

There are plenty of benefits to hiring a pri­vate judge who is dedicated exclusively to the case at hand.

While the authority to appoint a private judge to determine issues in dispute derives from the CPLR, the private judge is free to conduct the affairs and proceedings at times, places and in a manner at his or her discre­tion. The parties chart their own course by stipulating to the private judge and coordinat­ing their respective schedules and procedural preferences with just one person, rather than the entire administration of the court system. Further, dates of all proceedings can be coor­dinated based upon the respective schedules of the parties and only one other person – the private judge. Imagine dates certain for hear­ings, trials and/or written submissions, which afford for advance planning.

The parties jointly select the best person for the job. They can identify and choose some­one with precisely the experience, knowledge and temperament that fits the case needs.

Unlike arbitration awards, as noted above, the decision of a private judge can immedi­ately be reduced to an enforceable judgment. CPLR 5016(c). There is no extra step to insti­tute an entirely new proceeding under CPLR 7511 to confirm the private judge’s decision like there is after an arbitration award is is­sued. Thus, the additional time, expense and litigation is eliminated.

Unlike in arbitration, the decision and judgment of the private judge are fully re­viewable on appeal through the New York Court system based upon all the grounds available to challenge any decision of a court. See Bed­ford v. Hol-Tan Co., 140 App.Div. 282, 285–286, 125 N.Y.S. 173, 175–176 (1st Dep’t 1910)(“A referee appointed to hear and determine has the same power and au­thority as a justice of the court, and his de­cision stands as the decision of the court. [CPLR 4319.] His decision can be reviewed and set aside only for the same reason and in the same manner as can a decision of the court.”); Hampton Bays Supply Co. v. Adler, 3 Misc.2d 224, 226, 147 N.Y.S.2d 775, 778 (N.Y. Sup. 1955). Therefore, the reluctance that attorneys and their clients may have to the relatively unchecked power of an arbitra­tor to definitively determine their dispute is ameliorated by the appellate review process.

In New York, we are very fortunate to have experienced, dedicated Commercial Divi­sion judges who work hard to provide a so­phisticated forum for resolving commercial disputes. Nevertheless, as we all try to find ways to resolve commercial disputes in the most cost-efficient and expeditious manner, thought should be given to the use of private judges as well. It may not be appropriate for all circumstances but it certainly presents an additional option.

Kevin Schlosser is a partner at Meyer, Suozzi, English & Klein, P.C., where he is chair of the Litigation and Alternative Dispute Resolution Department, which has a full roster of available private judges from virtually all disciplines of law.

← Matthew Marcucci Authors, "Case Law May Guide NY Employers On COVID-19 Bias Risks"
Paul Millus Authors, "What You Say On Your Tax Return Can And Will Be Used Against You In A Court of Law in a BCL Dissolution Proceeding" →