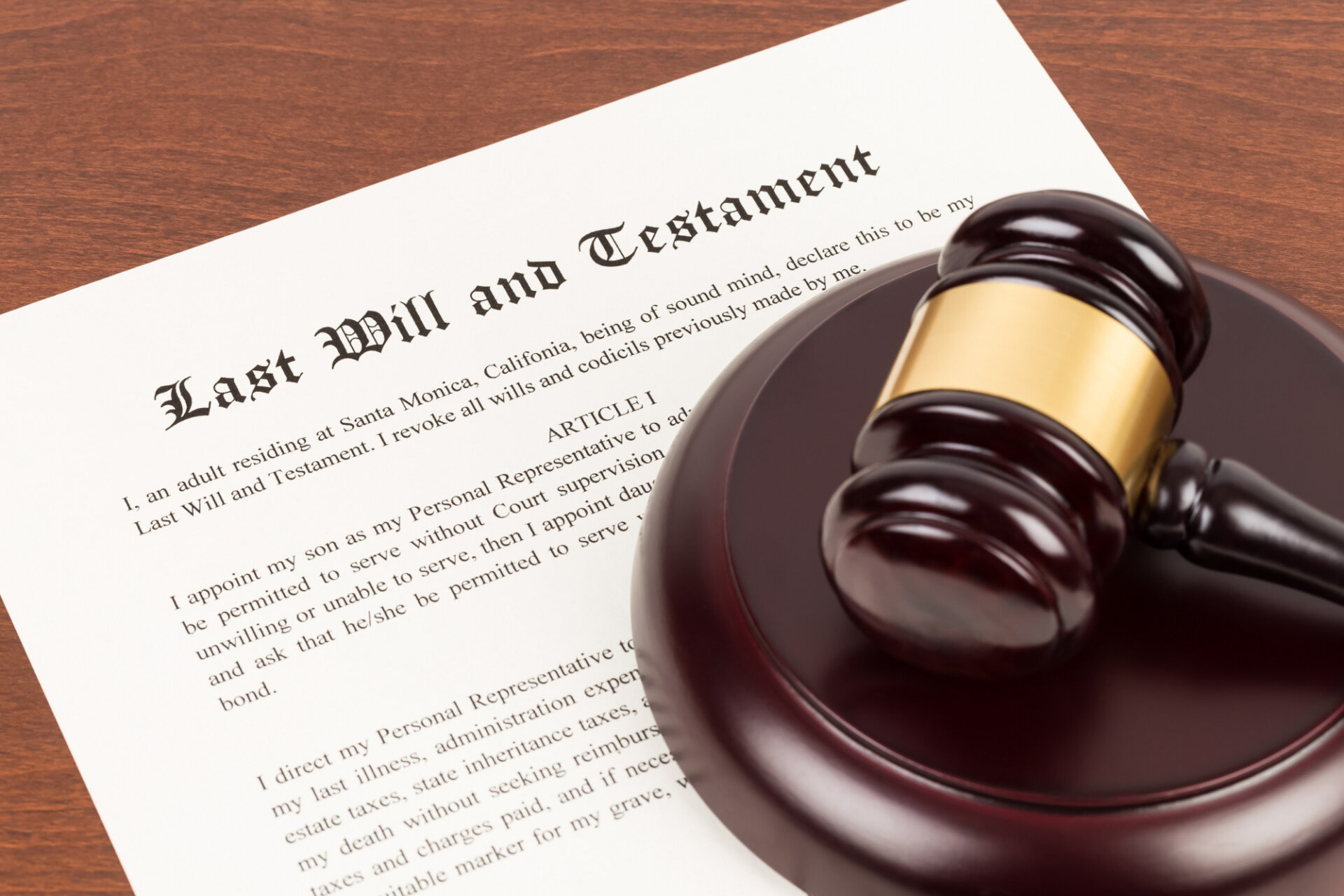 Q: What effect does the United States Supreme Court decision in U.S. v. Windsor have on the New York estates of individuals married to same-sex spouses?

A: In Technical Memorandum TSB-M-13(9)(M), the Taxpayer Guidance Division of the New York State Department of Taxation and Finance clarified the effect of the United State Supreme Court decision in U.S. v. Windsor, for New York State estate tax purposes.

On June 26, 2013, in U.S. v. Windsor, the United States Supreme Court by a margin of 5 to 4 struck down Section 3 of the Defense of Marriage Act (DOMA), which required same-sex spouses to be treated as unmarried for purposes of federal law. The Court held that Section 3 of DOMA was an unconstitutional deprivation of equal protection, and ruled that the federal government must recognize a lawful same-sex marriage.

The Technical Memorandum explains that for New York State estate tax purposes, estates of individuals who were legally married to same-sex spouses are entitled to claim the same deductions and elections (e.g., the marital deduction and qualified terminable interest property election) that are allowed to estates of individuals who were married to different-sex spouses, for all years that the statute of limitations remains open for a previously filed New York State Estate Tax Return (Form ET-706).

Prior to the Windsor decision, equal estate tax treatment in New York had been provided to estates of individuals legally married to different-sex spouses and same-sex spouses since the enactment of the Marriage Equality Act, which applies to estates of individuals who died on or after July 24, 2011. The Marriage Equality Act was signed into law on June 24, 2011 by Governor Andrew Cuomo, and requires that different-sex couples and same-sex couples be treated equally under all New York State laws.

As a result of the Windsor decision and the issuance of Technical Memorandum TSB-M-13(9)(M), the equal estate tax treatment now has been extended to estates of individuals legally married to same-sex spouses who died prior to July 24, 2011, and it has been clarified that taxpayers may amend a previously filed Form ET-706 to apply for a credit or refund where the statute of limitations for doing so remains open.

In general, a claim for credit or refund of an overpayment of estate tax must be filed within the later of: