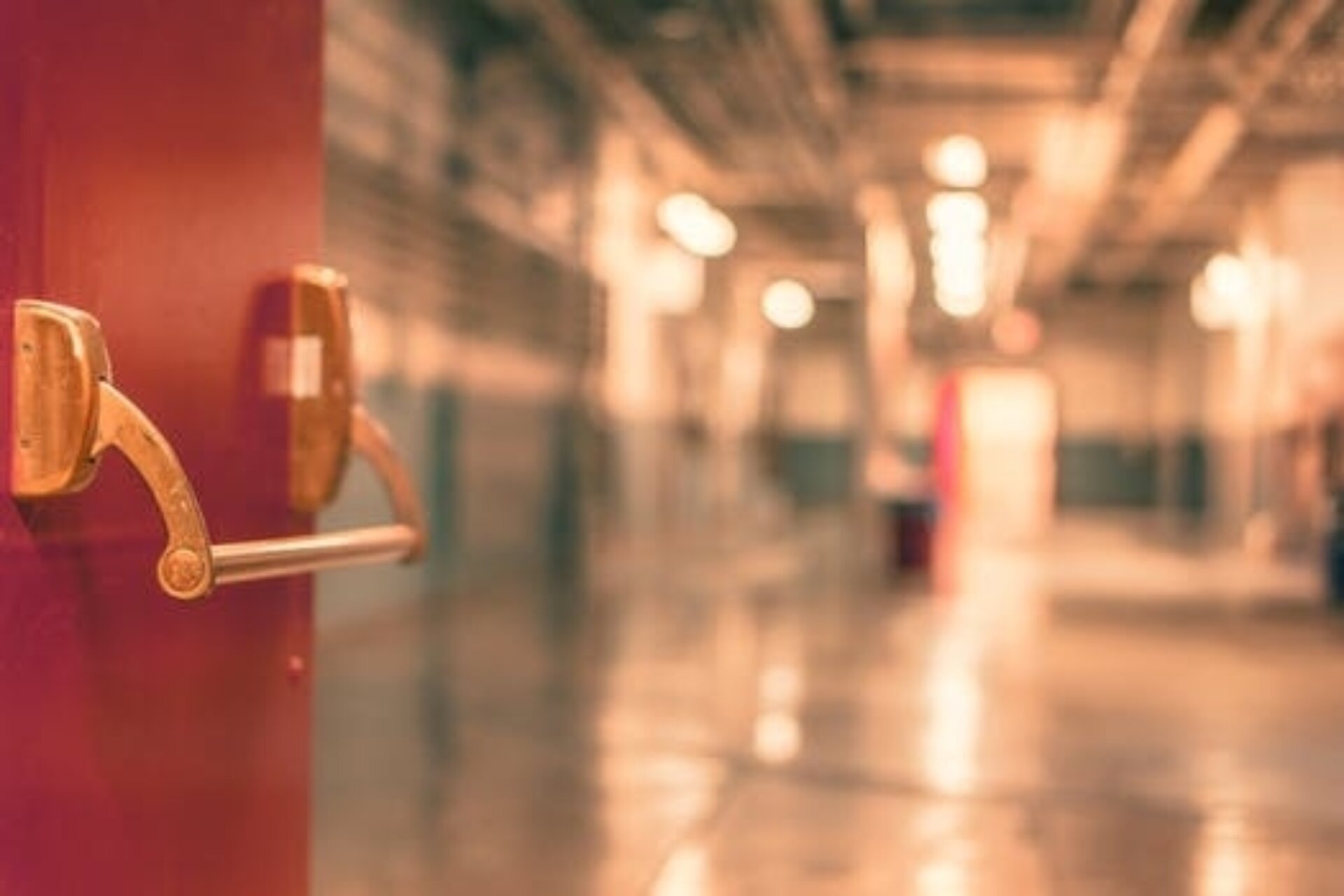 You plan to buy a home in a particular school district, but the sale falls through and you are still in your old home, but your children already started school in the new district.

You lived in a school district for years, but recently moved out of the district with a child in high school who wants to graduate from her old school with her friends.

Your child has gone to live with a friend of yours while you are getting divorced from your spouse to avoid the turmoil in your home, but will return to live with you once your divorce is final.

These are just some of the many reasons children end up attending school in a district where they do not live, which, depending on the circumstances, could result in a school district presenting you with a hefty bill (sometimes in the five to six figures) seeking reimbursement of each non-resident child’s tuition for the period in which they were not district residents.

In these tough financial times, residency has become very serious issue for school districts, which do not want to (and do not have to) pay the cost of educating children who are not residents of the school district. If you are a parent sending your child to a school district where you do not live, you should know what the law is regarding residency and school districts.

A person over five and under twenty-one years of age who has not received a high school diploma is entitled to attend the public schools maintained in the district in which such person resides without the payment of tuition.

The purpose of this statute is to limit the obligation of school districts to provide tuition-free education and related services to students whose parents or legal guardians reside within the school district.

A child’s residence is presumed to be that of his parents or legal guardians. Thus, if the parents or a child’s legal guardian live within a school district, that is the school district in which the child is entitled to attend school tuition-free. “Residence” is based upon an individual’s physical presence as an inhabitant within the district and upon the individual’s intention to remain.

If a child is attending school is a different district, certain factors are relevant to the determination of that child’s residency, including whether there has been a total, and presumably permanent, transfer of custody and control to someone residing within that school district. Although it is not necessary to establish such a total transfer through a formal guardianship proceeding, it is necessary to demonstrate that a particular location is the child’s residence, and that the individual(s) exercising control has full authority and responsibility with respect to the child’s support and custody. If a parent continues to exercise custody and control of the child, and continues to support the child financially, it is likely that that the child’s residence will be deemed to be where the child’s parent lives and not the district where the child is attending school. If the sole reason the child is residing with someone other than the custodial parent is to take advantage of the schools of that district, the child is not a resident of that school district and cannot attend school in that district tuition-free.

Parents may be surprised to learn that school districts routinely hire private investigators to follow children to and from school if they suspect that a child may not be a district resident. If those suspicions are confirmed, the school district must send the parents formal notice that it is challenging their child’s residency and provide them with the opportunity to submit information concerning the child’s right to attend school in the district before making a residency determination. If it is determined that the child is not a district resident, not only will the child be barred from attending school in that district, the parents may also face a claim for damages in the amount of the child’s tuition for the period the child improperly attended school in the district. Residency determinations made by the school district can be set aside only if they are arbitrary and capricious, a very high standard to meet.

← Examiners in Bankruptcy Cases: A Guide for Examiners, Courts and Practitioners
Lynn Brown Featured in Long Island's Ask the Lawyer →