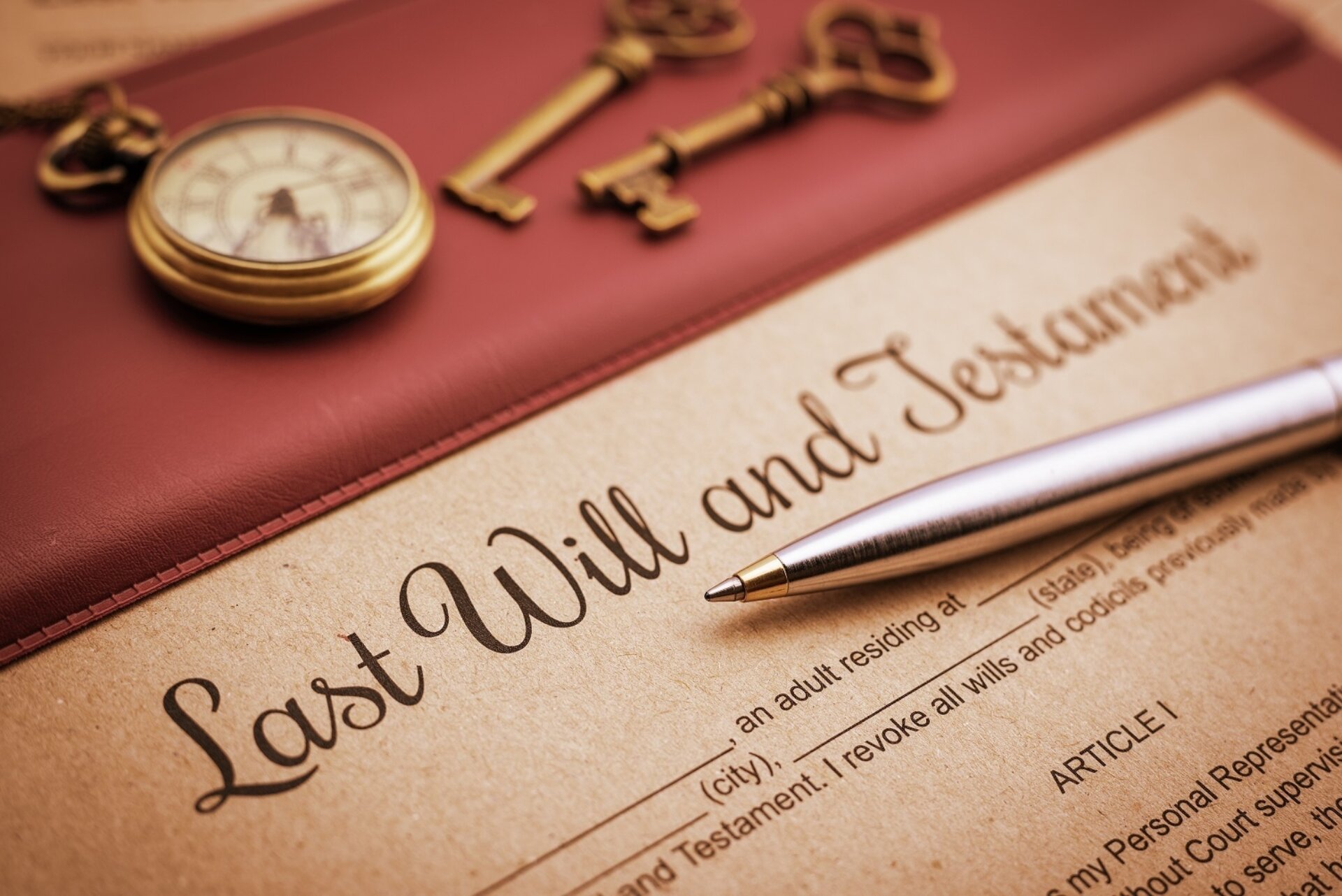 A year has elapsed since the Federal Tax Cuts and Jobs Act (the “TCJA”) became effective1 and it has been nearly five years since New York’s estate tax law was last overhauled. Since New York’s estate tax law changes were scheduled to become fully phased-in as of January 1 of this year, now is an excellent time to review the key principles under the Federal and New York State transfer tax laws, along with planning opportunities to which taxpayers may avail themselves in the current favorable wealth transfer environment.

Current law provides tremendous opportunities to transfer wealth and should be taken as a call to action to review your existing estate plan and, where appropriate, to implement planning opportunities provided by the temporary increased Federal exemptions.

1The Tax Cuts and Jobs Act, which became effective on January 1, 2018, implemented sweeping changes to the Internal Revenue Code, including the doubling of the estate, gift and generation-skipping tax exemptions from $5 million to $10 million per person, indexed for inflation occurring after 2011. The inflation adjustment index was also changed. Prior law based the computation on the Consumer Price Index for all Urban Consumers (“CPI-U”). Under the Tax Cuts and Jobs Act, the inflation adjustment is based on Chained CPI-U (“C-CPI-U”), which generally produces a slower growing CPI calculation than the CPI-U calculation.

2Unlike Federal law under the TCJA, the State of New York continues to base its inflation adjustment computation on the Consumer Price Index for all Urban Consumers (“CPI-U”).