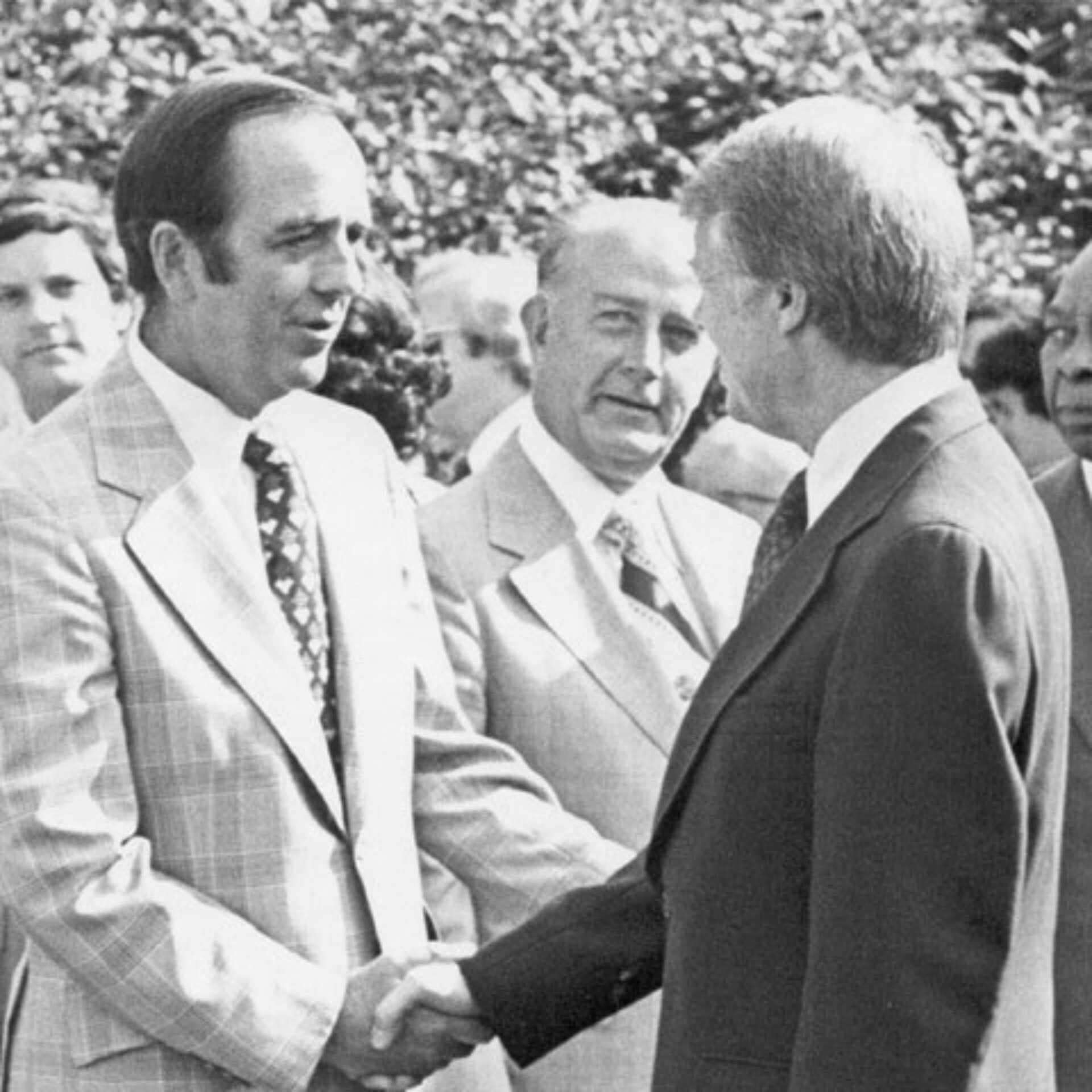 In the end, it comes down to leadership - that's the 'L' word that really counts.

Over the past three months, we have published a series of editorials asking for your input into the problems facing Long Island. There's a strong consensus on what the problems are:

Taxes are too high.

There is not enough affordable housing, especially for young people.

The younger generations complain that the suburbs don't have enough of a buzz for their life-style.

There's a fear that the prosperity that we have enjoyed for years is fragile and might be coming to an end - especially with the downturn in the housing market and the current credit crunch.

But on the question of solutions, there's much less agreement.

Yes, we need more affordable housing, but community groups are wary, at best, and often downright hostile, at worst, to increased density.

Of course, we all agree that taxes, especially property taxes, are intolerably high. But when it comes to deciding what services should be cut to keep budgets in balance, there is no consensus. Merge school districts? Eliminate government services? Not so fast, if it's something that's important to you or your interest group.

There are new plans for a commercial and residential hub in Nassau county, affordable housing in Yaphank and a new community on the grounds of the Pilgrim State Hospital in Brentwood. But as fast as the plans are offered, community groups organize to oppose them and they become tangled in endless hearings and red tape.

This is where the L word comes in. Long Island desperately needs public officials who will bridge the gap between what most, if not all, of us as a community recognize must be done to ensure our long-term future.

Is this task more difficult in a place like Long Island, which has no defined central business community and hundreds of governing units - some overlapping, others part of a patronage network created more than a half century ago? Yes, of course. But that can't be an excuse. There are many examples of how Long Island officials have been willing to get ahead of popular opinion. Indeed, there are many examples of politicians who were willing to take unpopular stands - and who were subsequently re-elected.

Over the past quarter century, the Town of Islip has built affordable housing, revised the Central Islip District and made MacArthur Airport into a regional asset. Suffolk County has bought hundreds of thousands of acres of open space, and both counties cooperated to create the Pine Barrens preserve. The decline of the defense industry, the backbone of the Island's economy, threatened economic havoc after the end of the Cold War, and yet business and political leaders have led an adjustment that has opened a new era of prosperity. In East Hampton, far-sighted leadership has slowed wild-fire growth and preserved much of what makes the Eastern End of the Island so special.

Clearly, this is not mission impossible.

But there are too many other examples of officials who simply put their finger up to see which way the political wind is blowing. Worse, if there's only a slight breeze of opposition, or even a localized storm of protest, that's all they have to detect. The Not-In-My-Backyard crowd rules.

One example is the head-in-the-sand approach of Oyster Bay Supervisor John Venditto. His defense is always that he's just doing what the people want. Implicit in his attitude is that, hey, I get elected and re-elected - that's the game. But that's not good enough for the problems facing this island now.

And that status-quo game doesn't always work. No political organization played the NIMBY game better than the Nassau Republican organization over the years, but when it became painfully obvious that its hand-chosen officials had ignored festering problems, swept unpleasant news under the rug and brought the county to the brink of fiscal disaster, it lost control. And it still hasn't gained it back.

What's really discouraging is that there's almost no evidence the Nassau Republicans understand what brought them down. Even in the minority, they continue to play the scare game and rally the NIMBY crowds. Where is the vision?

Meanwhile, the Democrats in Nassau came into office willing to do the tough, unpopular things necessary to straighten out government and deal with our future. But the longer they are in power, the more they look like the Republicans in their unwillingness to take chances or to do anything that might offend this group or that one.

This really isn't a story about Republicans or Democrats. John Klein, a Republican, was a strong and progressive Suffolk County executive in the 1970s. So were a succession of Republican Islip Town Supervisors including Frank Jones, Michael LoGrande and Pete McGowan (who, unfortunately for him and us, transgressed campaign finance laws).

It comes down to housing

In many ways, the need for affordable housing is the best illustration of the challenges facing our island today. It touches on the workforce problem, the economic problem and the children-staying-here problem.

Klein has noted that there's been a very gradual, but real, evolution of the public's attitude toward affordable housing over the decades. In the 1960s and 1970s, few wanted to hear about affordable housing - to some, it was a code word for city-like housing projects for minorities. Now, with so many of our children and grandchildren forsaking Long Island because they can't afford to buy or rent a place to live here, Klein believes there's an underlying consensus that affordable housing is not only necessary, but desirable.

But the question remains how to get it done. And the answer begins and ends with political leadership.

The cliche is still true: People recognize that affordable housing, which necessarily means greater density, is essential for our future, but they just don't want it located in their community. The Long Island Association, the region's leading business organization, has advocated an approach called inclusionary zoning: mandating a certain number of affordable units be built in new projects. But the law requiring this must be approved in Albany, where it has been consistently blocked by Republican legislators on the basis that it violates the principle of home rule.

Maybe there's a better way to accomplish building affordable housing than inclusionary zoning. The challenge for our leaders is to come together and find those solutions, or to modify their opposition.

Government, especially at the local level, is a matter of problem-solving. And that starts will leadership.