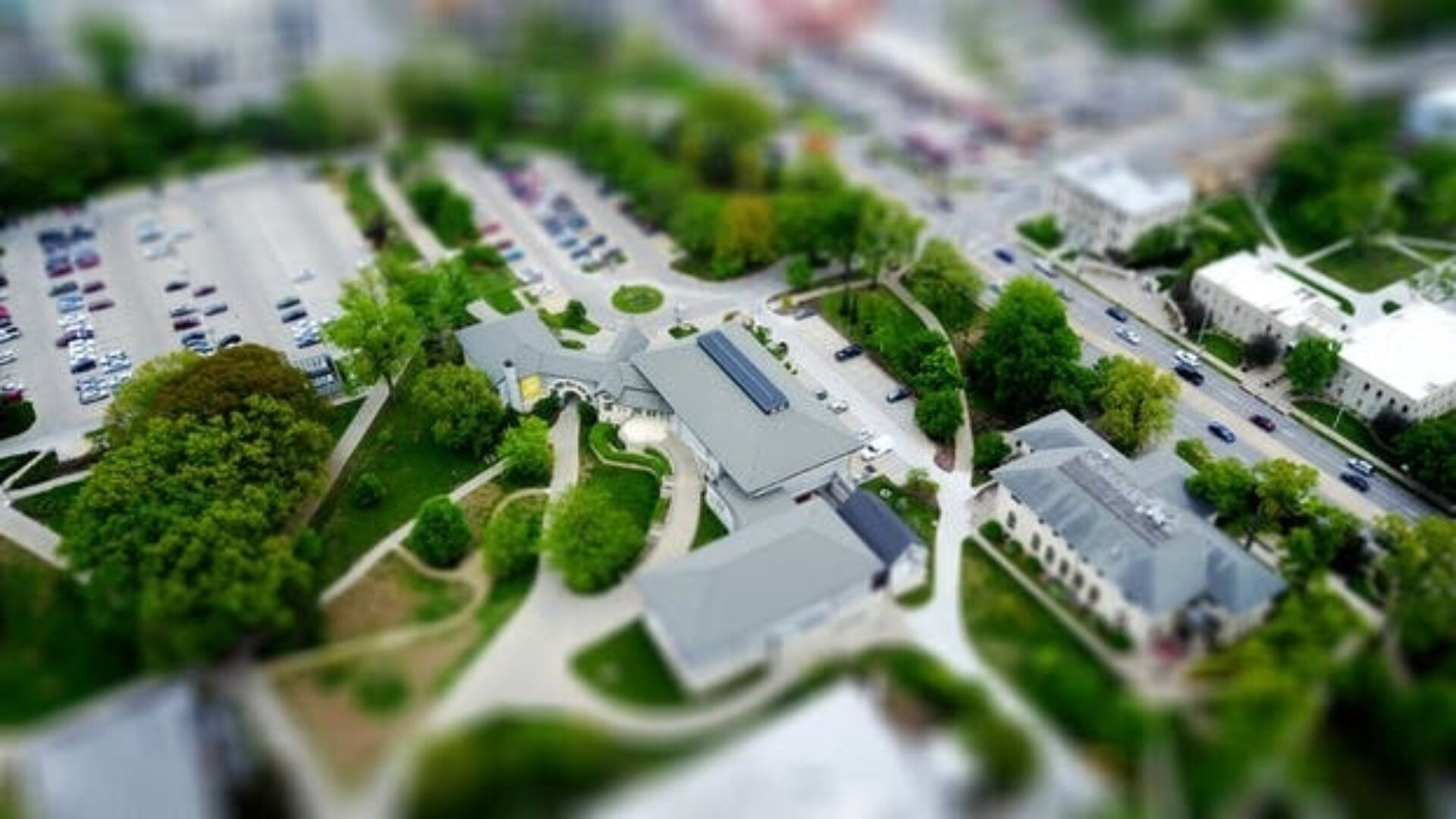 Mr. Fromewick is a former Board member of the Jewish National Fund of Long Island, and a member of the UJA Joint Oceanside Committee. He is a Past President and current Trustee of Temple Avodah in Oceanside, and is Corresponding Secretary on the Board of Directors of the Barry and Florence Friedberg Jewish Community Center (JCC), as well as a founding member of the Sunrise Day Camp for Kids with Cancer.

Mr. Fromewick received his J.D. from Brooklyn Law School and his B.A. from Hunter College.