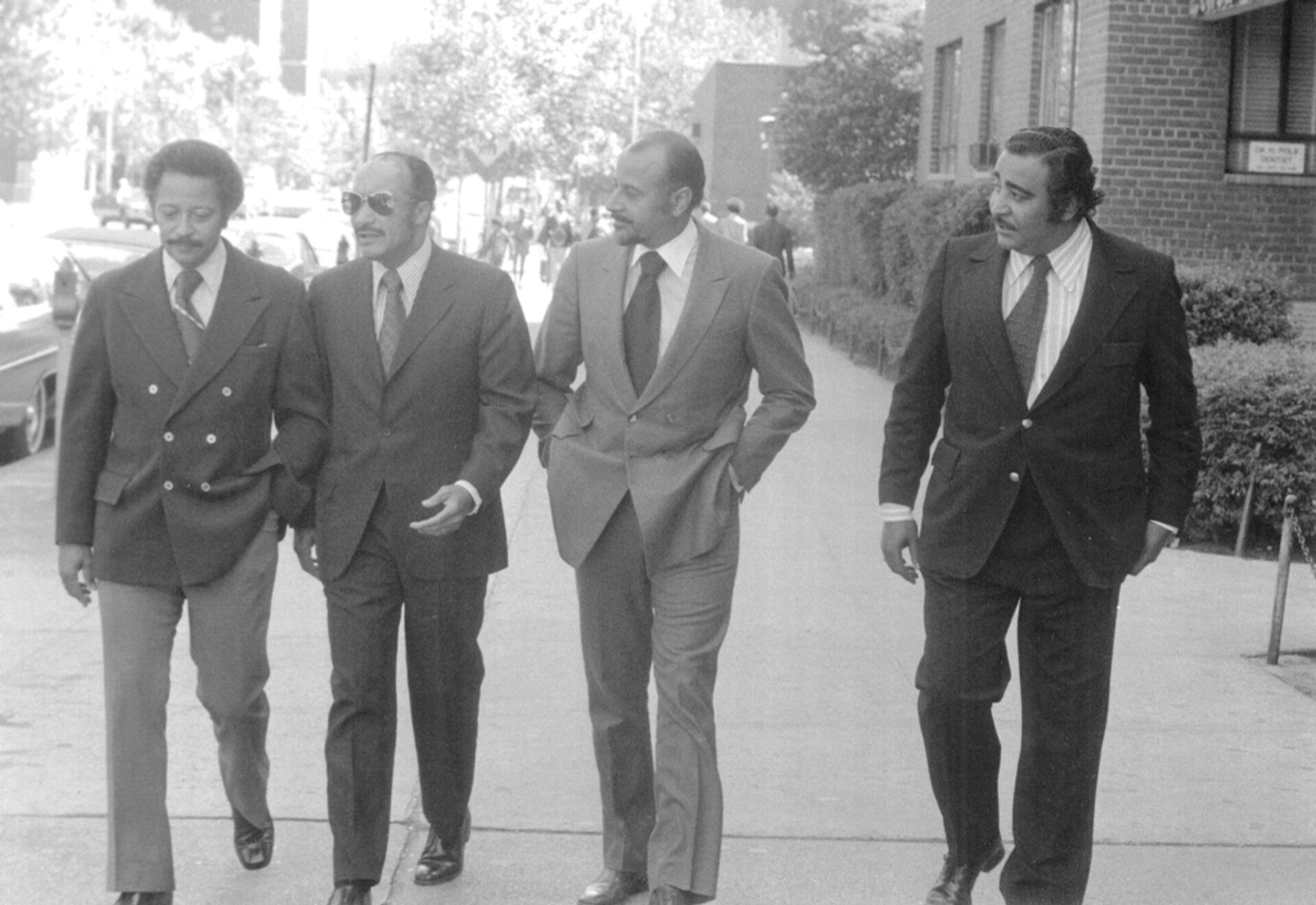 Buoyed by success in getting fair housing laws in both Nassau and Suffolk and now setting its sights on racial equity in Long Island schools, ERASE Racism holds its third-annual benefit, 'A Common Thread: Celebrating the People of the African Diaspora,' today, starting at 5:30 p.m., at Carlyle on the Green in Bethpage State Park.

The Syosset-based advocacy group will honor veteran civil rights activist Basil A. Paterson with an Abraham Krasnoff Courage and Commitment Award. The award is named for its first recipient, a Glen Cove resident and co-founder of the organization, who died in February.

'We're following the fight for racial justice begun by the people of his era,' said Elaine Gross, director of ERASE Racism. The fair-housing laws, which took effect in January, are 'a big victory' following the organization's survey of housing discrimination.

Both Nassau and Suffolk laws provide an 'administrated enforcement system,' she said. 'Anyone who feels they've been discriminated against can take their complaint directly to the county's Human Rights Commission,' she said.

An information session on the new housing law June 12 at the Freeport Recreation Center, 130 E. Merrick Rd., will cover 'how to file a complaint without a lawyer and free of charge,' and will also explain 'the different forms of discrimination when trying to rent or buy and also once you have already moved into an apartment,' Gross said.

A survey of racial inequality in education will be released this year, she said.