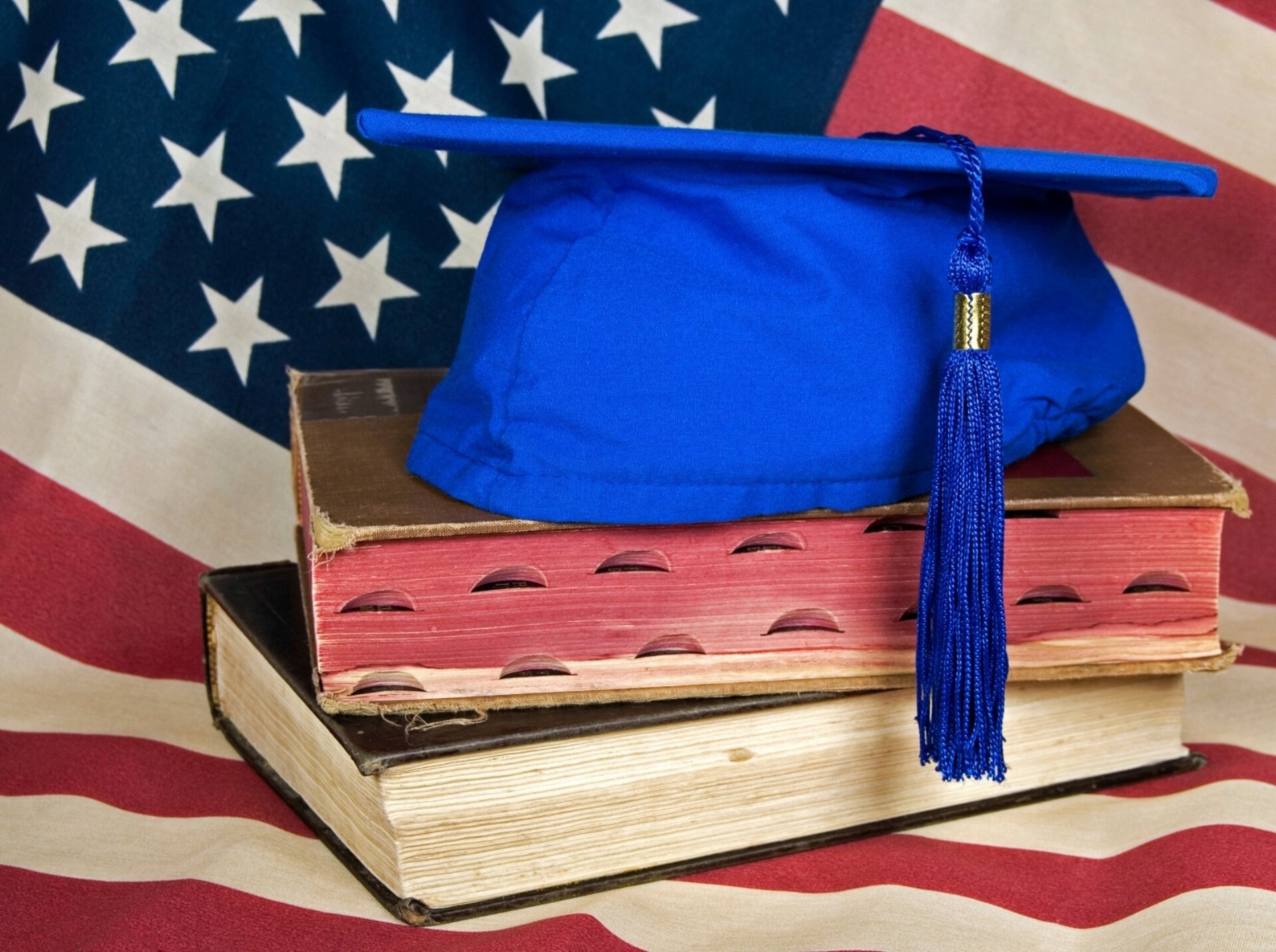 May 9, 2019 - Meyer Suozzi is proud to announce that it has awarded scholarships to six veterans now enrolled at Nassau Community College (NCC). The NCC scholarship program, which was initiated by our firm in 2011, recognizes local veterans who are continuing their education after returning from military service.

The Meyer Suozzi scholarship committee is chaired by A. Thomas Levin, Chair of the firm’s Local Government, Land Use and Environmental Compliance and Professional Responsibility practices, and previously served as President of both the New York State Bar and Nassau County Bar Associations.

The scholarship awards ceremony had taken place on Thursday, May 9, 2019, at NCC.

“Our firm has had the honor of awarding scholarships to over 55 veterans, who excelled academically, over the past eight years,” said Meyer Suozzi Managing Attorney, Patricia Galteri. “We deeply appreciate those who serve in our military and their commitment to our country. We wish them great success in their future endeavors.”

James Cornetta is a resident of Westbury. He was stationed in Afghanistan for about a year. Mr. Cornetta has been able to pursue his love of education, teaching, and molding the young minds of America as a future educator. Mr. Cornetta also plans to provide guidance to Veterans who have lost their way.

Joseph Kohout, a resident of Greenlawn, served in the United States Navy. He is currently pursuing a degree in Engineering Science in hopes to use this degree to get a B.S. in civil engineering. Mr. Kohout has a background as a submarine nuclear water chemist which can help him solve the high nitrogen content in Long Island’s water. Currently, Mr. Kohout is an officer in the NCC Student Veterans of America chapter.

Ou Qiang, a resident of Mineola, served in the United States Navy. Mr. Qiang has wanted to become an electrical engineer since High School and obtained his first electrical related work when joining the Navy. After being honorably discharged, Mr. Qiang began pursuing his dream of getting an Associate’s degree in Engineering Science at NCC and he hopes to one day receive a Master’s Degree in the field. As a full-time student, husband, and father, Mr. Quiang has a very busy life and his main source of income is doing funeral honor duty for N.O.S.C Long Island.

Patrick Connell, a resident of New Hyde Park, served in the United States Military. He is currently a National Guardsman. Mr. Connell is a husband and father and is new to the Long Island region. He has pursued a non-traditional career that involves properties that need rehabilitation. His goal is to eventually become a General Contractor.

Patrick Martins, a resident of Freeport, served in the Marines. He studies Electrical Engineering Technology at NCC and hopes to acquire a vast skill set in that field to use within his community. He would eventually like to open his own electronics business.