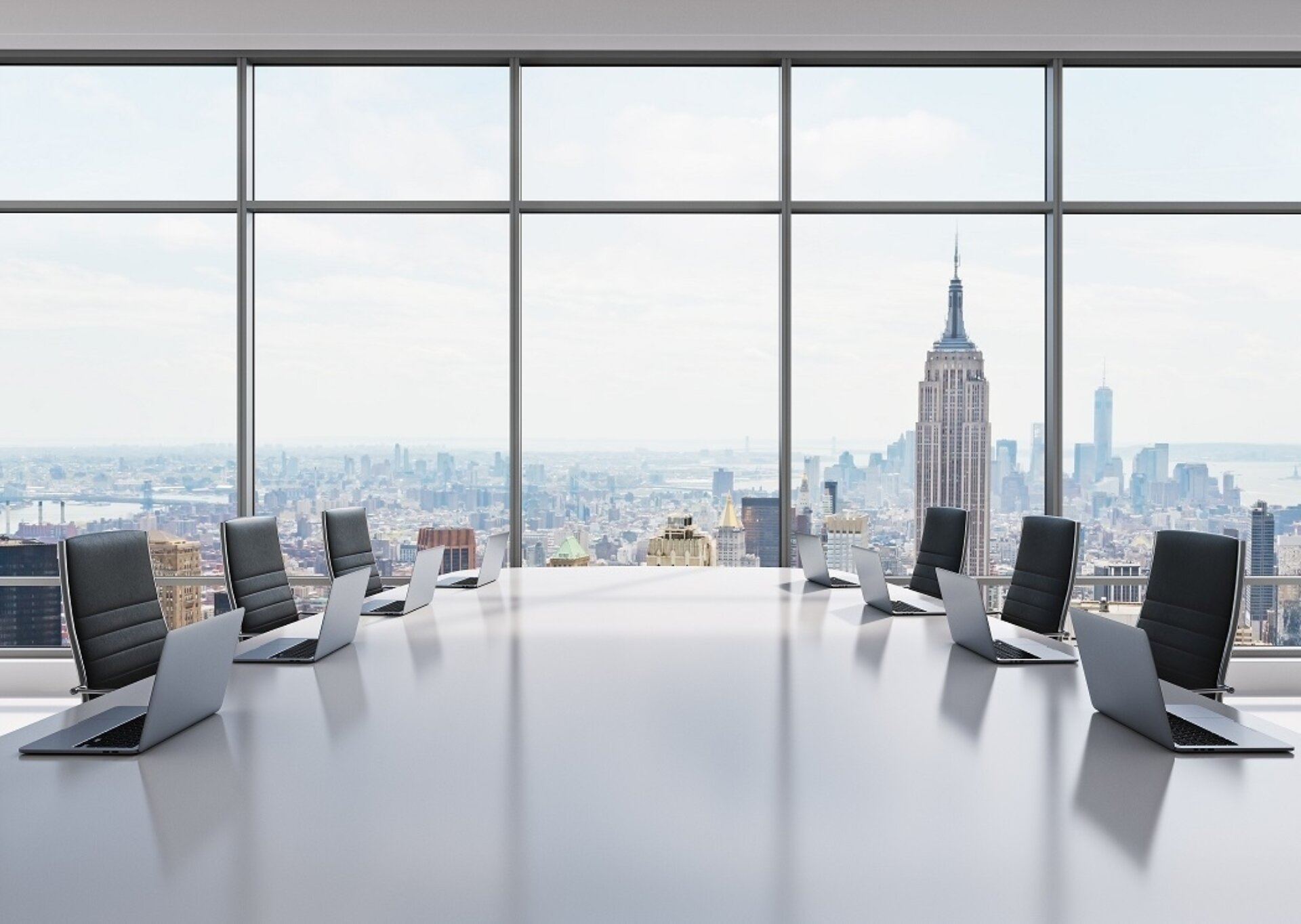 New York state court system officials are pushing forward with an effort to increase the use of alternative dispute resolution in the courts, which they say is an underused method of helping to move cases more quickly through the pipeline.

Office of Court Administration officials said that employing arbitration, mediation, neutral evaluation and collaborative law to handle certain cases could save courts and litigants money that they would have spent on pricey litigation, as well as clear up court backlogs, which has been a top priority for Chief Judge Janet DiFiore since taking the reins of the state judiciary in 2016.

To guide the statewide effort to increase the use of ADR, court officials have convened a blue ribbon advisory committee of lawyers, judges and academics to study the ADR programs already in place in both state and federal courts in New York, as well as those in other states, and look for places where ADR can be extended.

John Kiernan, a partner at Debevoise & Plimpton who is wrapping up his tenure as president of the New York City Bar Association, has been named head of the commission. He said that some courts have already developed working models for diverting some cases to ADR—for example, in Manhattan Supreme Court’s Commercial Division, contract disputes that are matters of $500,000 or less are diverted into mandatory mediation.

In another example, Manhattan Supreme Court offers a matrimonial mediation program that offers mediation services for divorces that don’t involve allegations of child abuse and neglect.

“I don’t think any part of the aim of the committee is to fix something that is broken,” Kiernan said. He said that the advisory committee’s first task will likely involve taking an inventory of all ADR services currently in New York.

As it stands now, litigants are referred to ADR programs by the judges handling their cases, and ADR services are provided by either court staff or mediators. The use of ADR in state courts has grown, officials said, but not enough.

The Appellate Division, Second Department—one of the busiest intermediate appellate courts in the country—has one of the country’s oldest settlement programs. In 1974, it established the Civil Appeals Management Program (CAMP), in which an administrator pores over cases on appeal to determine if they could be resolved by settlement rather than litigation.

Randall Eng, the recently retired presiding justice of the Second Department who is now of counsel to Meyer, Suozzi, English & Klein, said that during his time with the state court system, roughly 60 percent of the qualifying cases referred to CAMP reached a settlement.

Diverting some cases to ADR can not only save money on cases, Eng said, but can save litigants from “unexpected, undesirable” outcomes that can potentially arise from settling matters through litigation or jury trials.

“ADR is valuable, there’s no question about it,” Eng said. “Litigation is very expensive.”