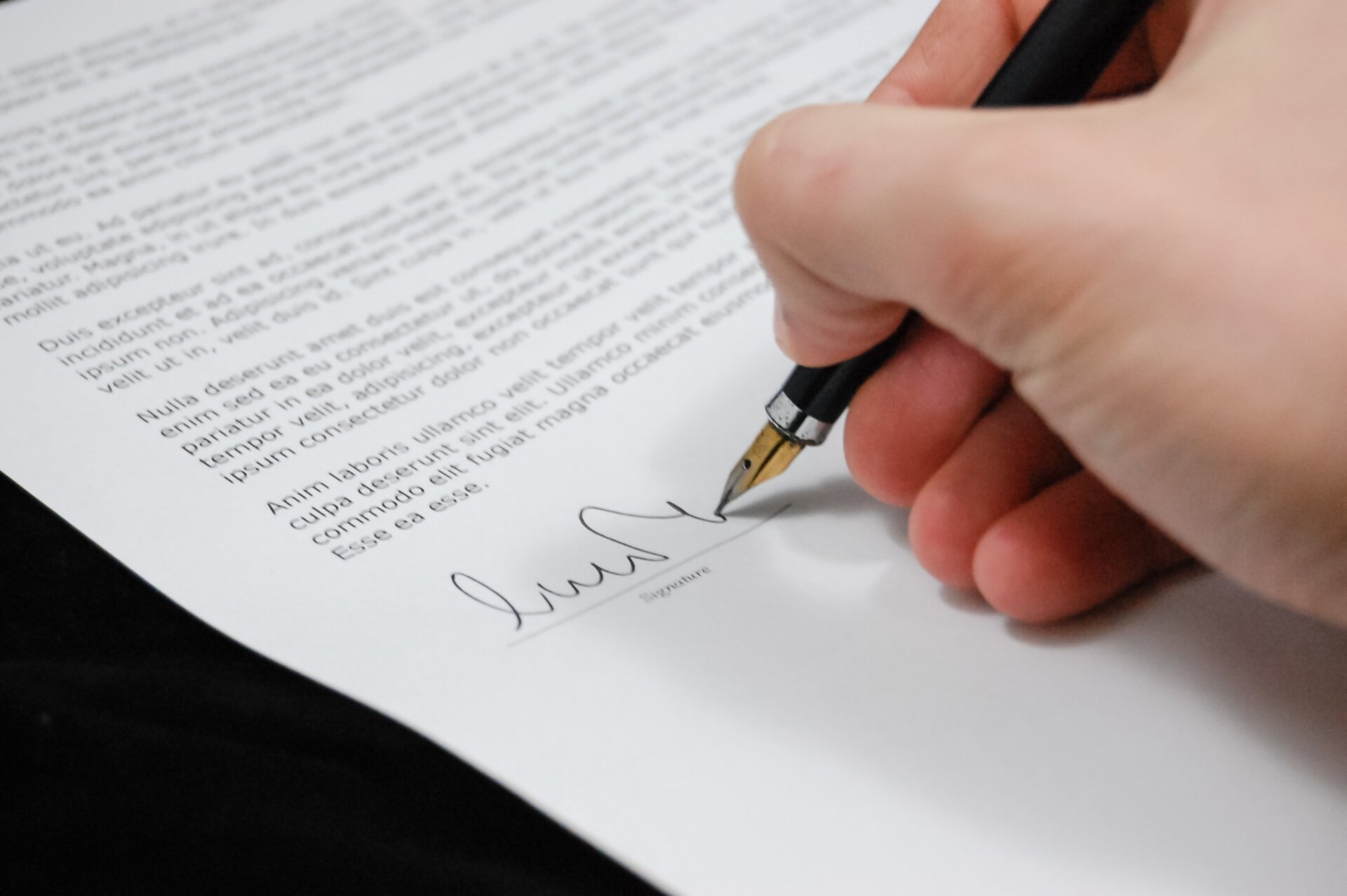 James Garbus Featured in LIBN's Who's Who in Corporate Law

James D. Garbus is a member of Meyer, Suozzi, English & Klein, P.C. with offices in Garden City and New York City. Garbus practices in the firm’s corporate law department where he represents established, as well as start-up businesses; and provides day-to-day general corporate representation including legal and business advice to management on strategic planning and operational issues.

“Across that broad economic spectrum include entrepreneurs with dreams of success who begin new and diverse ventures every day, positioning America to remain at the forefront of a global economy,” he said.

"This robust, free enterprise environment is the foundation upon which our economy is based, allowing the US to create and dominate new markets. As Apple and Microsoft have demonstrated, “techies” operating out of a garage today can be the multi-national conglomerate of tomorrow.”

To secure its position, Corporate America also recognizes that it needs to remain agile and quickly embrace cultural change, Garbus explained. “Changes in the business world can occur far faster than in the public sector which is often stunted by dysfunctional political agendas.”

In the wake of devastating scandals such as the Madoff “ponzi” scheme, the public demands greater accountability from politicians and business leaders alike, Garbus said.

“Corporate America is responding,” he said. “Policies on corporate governance have not only been adopted by public companies which are already subject to federal and state regulations, but also by some private businesses which are outside that umbrella. These rules involve greater transparency in corporate decision-making and seek to find a proper balance between the goals of corporate officers and independent members of the company’s board of directors. These rules can impact various levels of decision-making, including mergers and acquisitions activity, corporate finance transactions and the company’s day-to-day operations.”

“For example, many Americans expect corporations to take a strong and affirmative role in addressing issues such as global warming,” he said.

“I believe companies that comprise all parts of Corporate America are confronting the challenges that face all Americans as we emerge from the economic crisis,” he said. “Overcoming these obstacles will benefit all stages of business, from the local start-up, to the owner of a successful enterprise looking for an exit strategy to the multi-national corporation.”

Prior to joining Meyer Suozzi, English & Klein, Garbus was in private practice. Before that, he was a partner at Jenkens & Gilchrist Parker Chapin, LLP and an associate at Breed Abbott & Morgan LLP where he practiced in its corporate department.

Garbus is also co-founder of a film finance and production company where he is executive producer of several independent films and other productions.