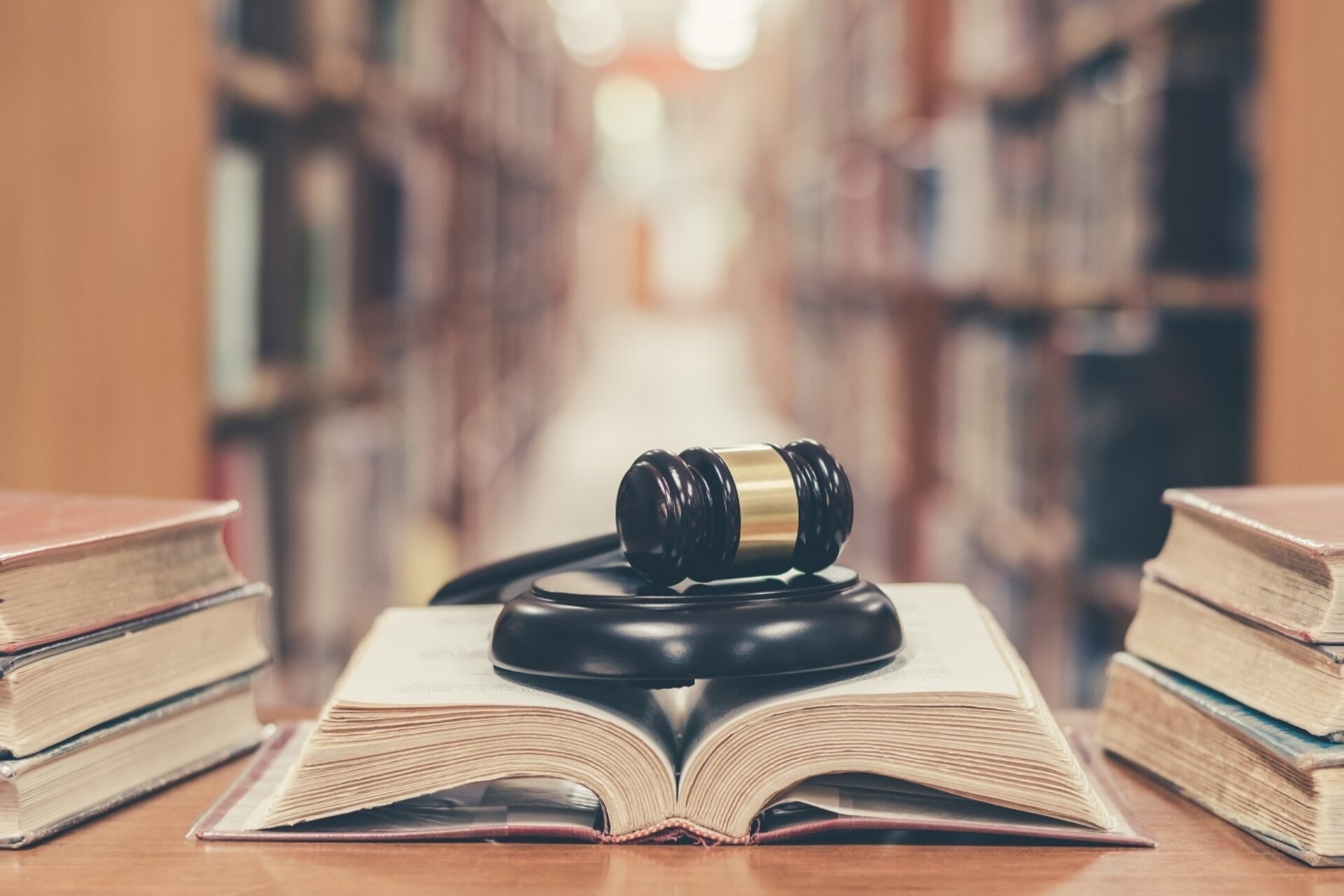 On August 12th, 2018, St. John's University School of Law held their New Student Convocation in which Hon. Randall Eng was mentioned during their Professionalism Oath.

Hon. Randall T. Eng, '72 Justice Randall T. Eng is Of Counsel to Meyer, Suozzi, English & Klein, PC., where he is a member of the firm’s Litigation Department and also serves within its Alternative Dispute Resolution practice. Born in Canton, China, Justice Eng was raised in New York City and earned his undergraduate degree from SUNY Buffalo before attending St. John’s Law. From 1970 to 2004, he served as a member of the New York Army National Guard, retiring as State Judge Advocate with the rank of colonel. When he began his storied public service career as an Assistant District Attorney in Queens, he was the first Asian American ADA in New York State history. Justice Eng continued his pioneering public service in top leadership positions as the Inspector General of the New York City Department of Correction, and, in 1983, he became the first Asian American judge in New York State when he was appointed to the Criminal Court of the City of New York. Starting in 1991, he presided in Supreme Court, Queens County until he was elevated to the New York State Supreme Court, Appellate Division, Second Department in 2008. When Governor Andrew M. Cuomo appointed him to lead the Second Department in 2012, Justice Eng became the first Asian American to serve as Presiding Justice in New York’s Appellate Division. In addition to his many contributions to the bench and bar. Justice Eng enhances the life of St. John’s Law in immeasurable ways. He received the Alumni Association’s Distinguished Veteran Alumni Award in 2010 and, two years later, he was honored by the Law School’s Asian Pacific American Law Students Association. Justice Eng was also an adjunct professor at the Law School from 1997-2001 and was the Commencement speaker in 2016 when he received an honorary Doctor of Laws Degree.