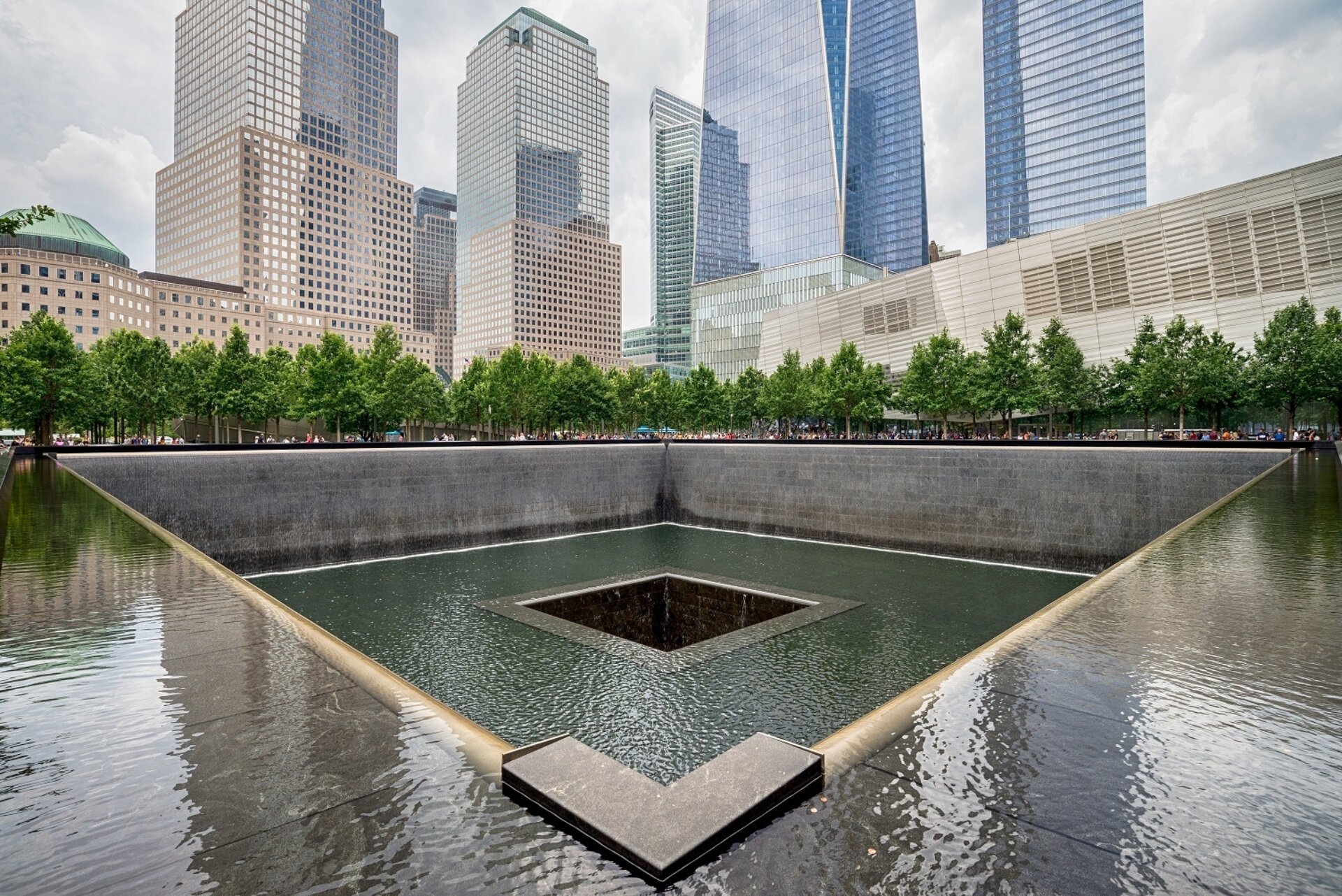 Hon. Randall Eng Featured in the 9/11 Edition of the World's Journal

Hon. Randall Eng was featured in the 9/11 edition of the World's Journal for the 17th Anniversary. Hon. Eng was the Master of Ceremonies at a 9/11 candlelight remembrance ceremony sponsored by the American Legion. Elected public officials, community leaders, and American Legion officials were among the featured speakers at the program held near New York City Hall.

The American Legion was chartered and incorporated by Congress in 1919 as a patriotic veterans organization devoted to mutual helpfulness. It is the nation’s largest wartime veterans service organization, committed to mentoring youth and sponsorship of wholesome programs in our communities, advocating patriotism and honor, promoting strong national security, and continued devotion to our fellow service members and veterans.