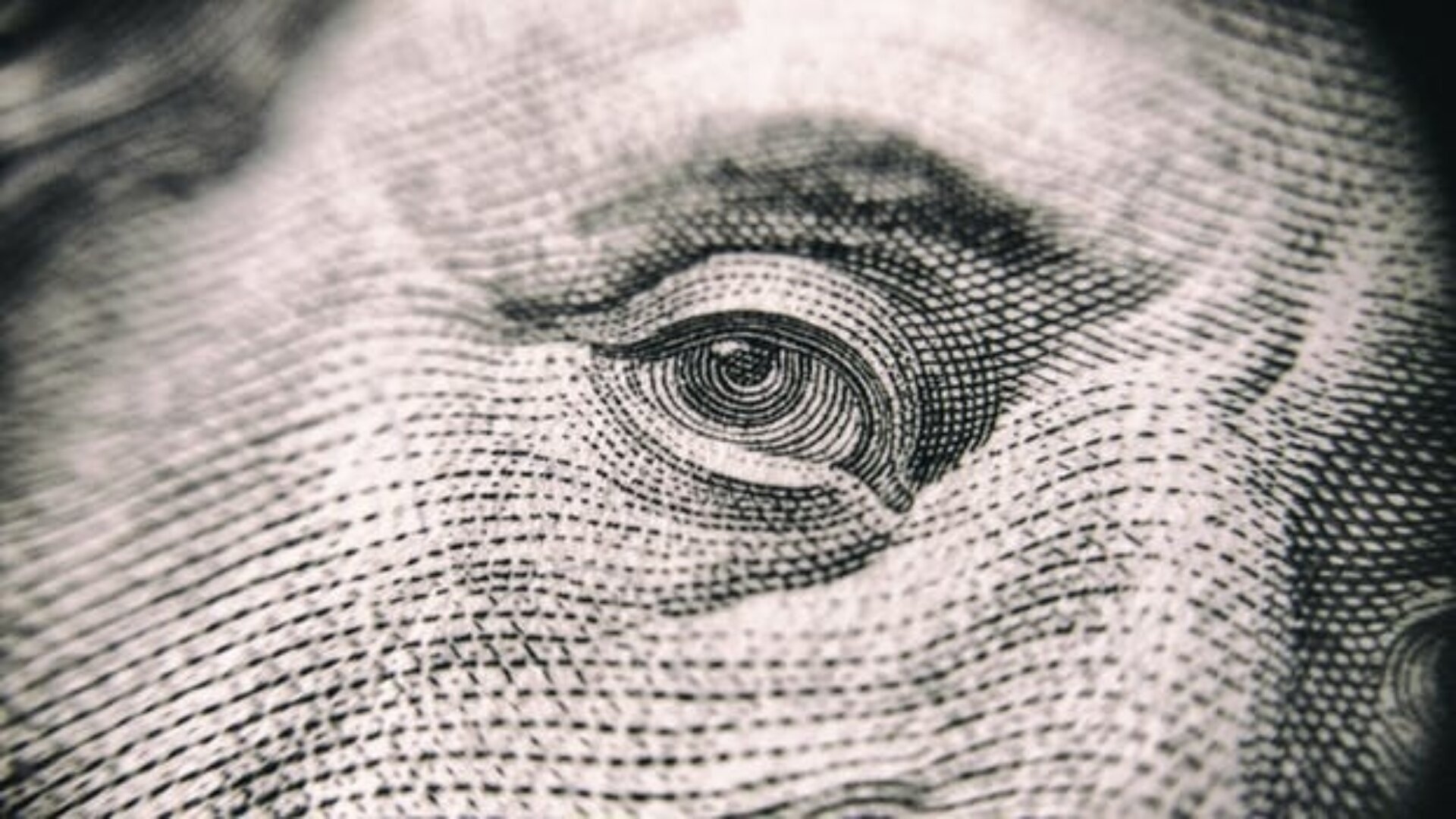 The structure for one of two parallel bankruptcy cases for defunct ticket reseller National Events finally fell into place Wednesday, as a New York bankruptcy court agreed to leave in place a state court-appointed receiver who will investigate the suspected Ponzi scheme vehicle alongside an independent examiner.

U.S. Bankruptcy Judge James L. Garrity agreed to sign off on a motion to leave receiver Edward J. LoBello in place as an “estate fiduciary,” and also agreed to sign an interim debtor-in-possession financing package put forward by a handful of National Events’ creditors.

The DIP loan will advance $280,000 to the debtor, with $135,000 to fund an investigation by LoBello and $45,000 to fund an independent examiner who will be appointed by the U.S. trustee, after a $100,000 roll-up is accounted for. The DIP loan was originally slated to run for six months, but was extended to a full year after prodding from Judge Garrity.

Both investigations will be aimed at untangling the web of transactions that led to the debtor’s downfall and uncovering possible causes of action.

“To put it bluntly, this is a litigation funding DIP,” Gerard S. Catalanello of Alston & Bird LLP, which represents National Events creditor and DIP lender Hutton Ventures LLC, told the court. “We’re trying to unlock the codes, see what happened, and then hopefully bring some recovery actions.”

The DIP is being funded by Hutton and fellow large unsecured creditors Taly USA Holdings Inc. and SLL USA Holdings, which collectively lost millions in the $70 million fraud.

In an unusual twist, those investigations won’t just be looking for causes of action against third parties — they’ll also be looking at claims against the DIP lenders themselves, some of which were intimately involved with the debtor before the alleged Ponzi scheme came to light in May.

That arrangement led to friction at Wednesday’s hearing, with James M. Sullivan of Windels Marx Lane & Mittendorf LLP, who represents an ad hoc group of former employees and unsecured creditors, telling the court he was concerned about a provision in the proposed DIP order that would grant the lenders superpriority administrative liens on all of the debtor’s assets, including potential claims.

“You have liens on the claims that are going to be investigated,” Sullivan told the court, addressing the DIP lenders. “I’m just not sure that’s appropriate.”

The DIP lenders shot back, however, with Joseph T. Moldovan of Morrison Cohen LLP, which represents Taly and SLL, telling the court that the DIP is essentially “a gift to the estate so that this estate can begin the process of recovering funds for all creditors.”

“The fact that we’re providing all of this money should mean that we don’t get hurt for doing so” insofar as the DIP lenders are able to recoup the costs of the DIP itself, he added. “No one intends to default on this so that we can better ourselves.”

Judge Garrity seemed to agree with Sullivan, saying that the effectively $180,000 DIP on a yearlong leash “is aggressive, it’s very aggressive.” He said he wasn’t comfortable approving the liens in an interim order, but that he’d revisit the issue in a final order.

Nissen admitted he’d been running National Events as a Ponzi scheme since at least 2015, in a meeting with Taly executives in May.

Taly filed a state court suit against Nissen shortly thereafter, and LoBello was appointed as receiver for the two companies by the judge overseeing that suit.

Taly and the other DIP lenders have sought to keep LoBello on as the overseer of the bankruptcy case in some capacity since it was filed, and Catalanello told Law360 he was pleased to have finally accomplished exactly that at Wednesday’s hearing.

Meanwhile a separate bankruptcy case is ongoing for National Events Holdings LLC, the operational company that actually carried out the buying and selling of tickets, and several affiliated companies. The lawyers involved in the cases have taken to calling those companies “The LLCs.”

Secured creditor Falcon Investment Advisors LLC had sought to put in place a structure similar to the one approved for the Inc.’s in the case of the LLCs, but that proposal fell apart after Judge Garrity expressed concern over allowing “the debtor to investigate itself.”

That case has been converted to Chapter 7 and a trustee, Kenneth Silverman of Silverman Acampora LLP, has been appointed. His investigation is ongoing.

The creditors in the Inc.'s case avoided the same fate by agreeing to the appointment of an independent examiner who will be chosen by the U.S. trustee's office.