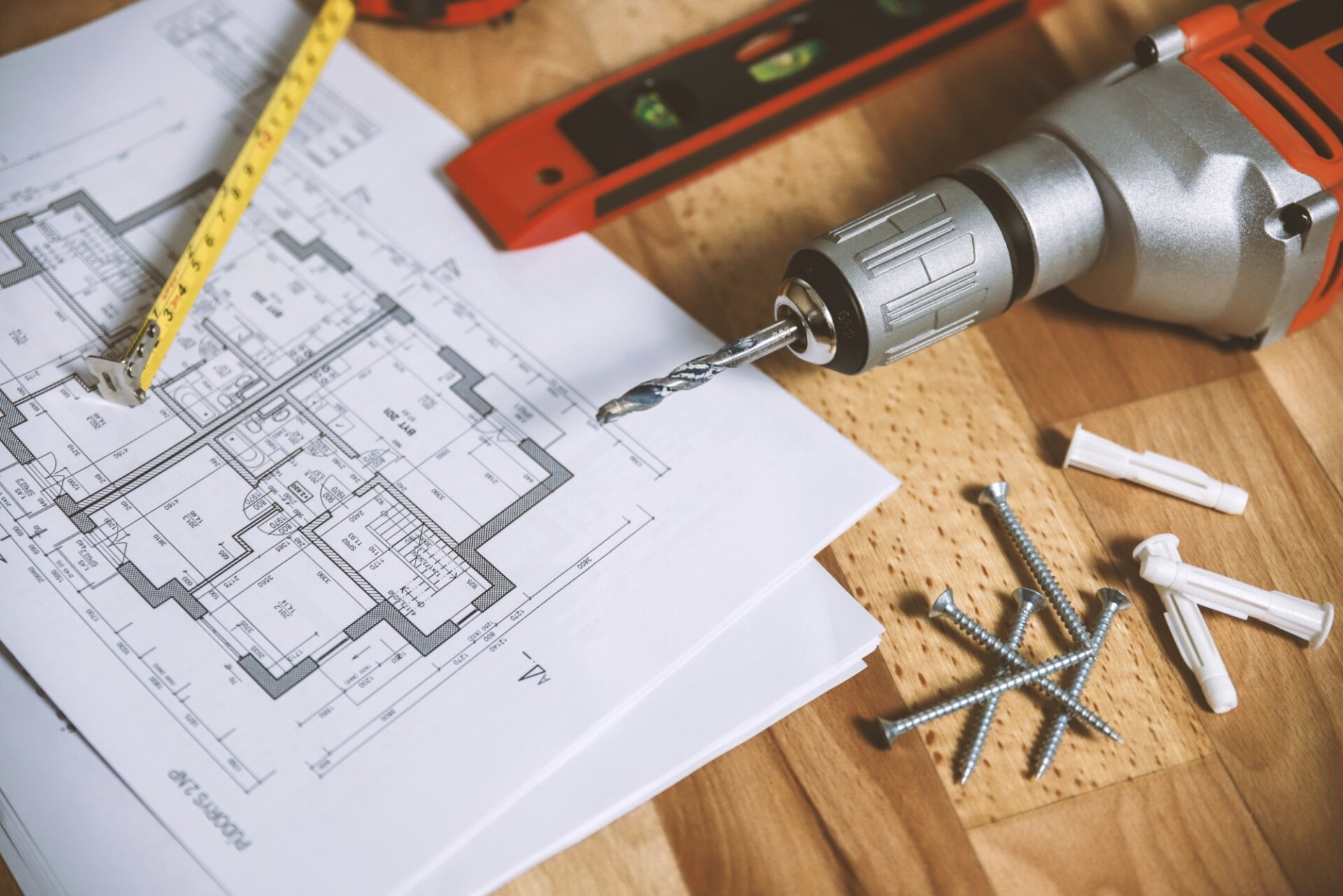 Basil Paterson Featured in LIBN's Who's Who in Labor Law

Among the more than 40 labor unions the firm has a clients, Paterson personally represents Local 1199/SEIU; Local 237 (the largest Teamsters local in the United States) and the United Federation of Teachers.

Paterson has served as New York’s secretary of state and as New York City deputy mayor for labor relations and personnel. He has also served as a senator of New York State, vice chairperson of the Democratic National Committee, and as a commissioner of the Port Authority of New York and New Jersey.

Paterson also chaired the New York City Mayor’s Judiciary Committee for four years, and the New York State Governor’s Judicial Screening Panel for the Second Department for eight years. He recently ended his tenure at the Commission on Judicial Nominations after serving for 12 years.

Paterson is chairman of the National Grid Foundation Board of Directors.

He also served 10 years as a member of the board of editors of the New York Law Journal.