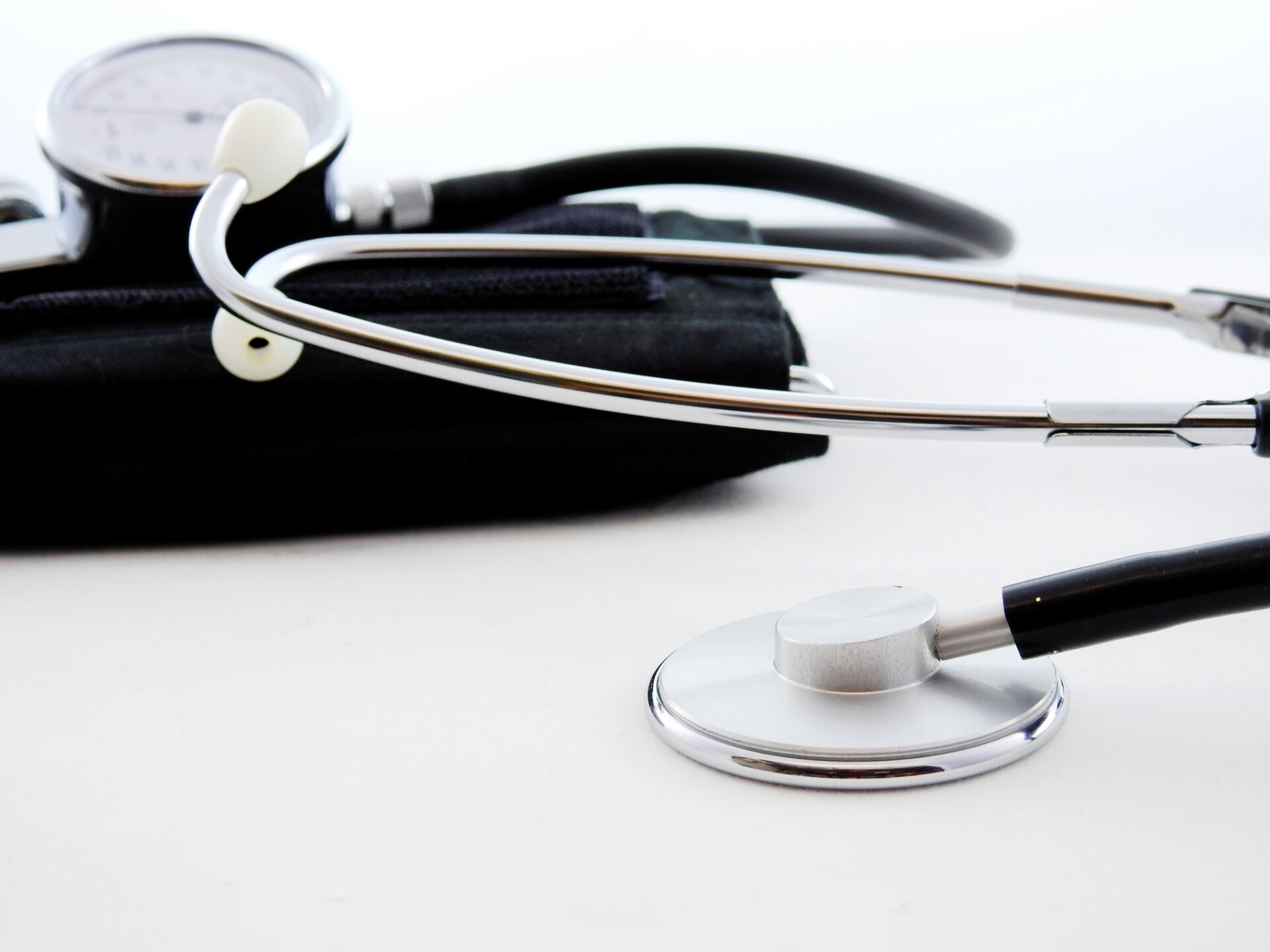 CASE OF THE WEEK -- Stolowski v. 234 E. 178th St. LLC and City of New York, NY Appellate Division, First Department: The court ruled that a trial can begin in Bronx supreme court over the 2005 death of FDNY Lieutenant Curtis Meyran, who leapt from an apartment window while trying to battle a blaze in the Bronx. His family sued the city for failing to provide he and his colleagues with personal safety ropes or any other type of self-evacuation equipment. The city had moved to dismiss. Andrew J. Turro and Donnalynn Darling of law firm Meyer Suozzi, represent Jeanette Meyran and her husband’s estate.

"There is evidence, including testimony, and an investigative report, that the failure to issue personal ropes to firefighters contributed to the injuries and deaths suffered when the firefighters jumped from windows using either no safety device or a single rope that had been independently purchased by one of the firefighters,” the appellate panel wrote in its decision. A spokesman from the city’s law department said the city was reviewing the decision.