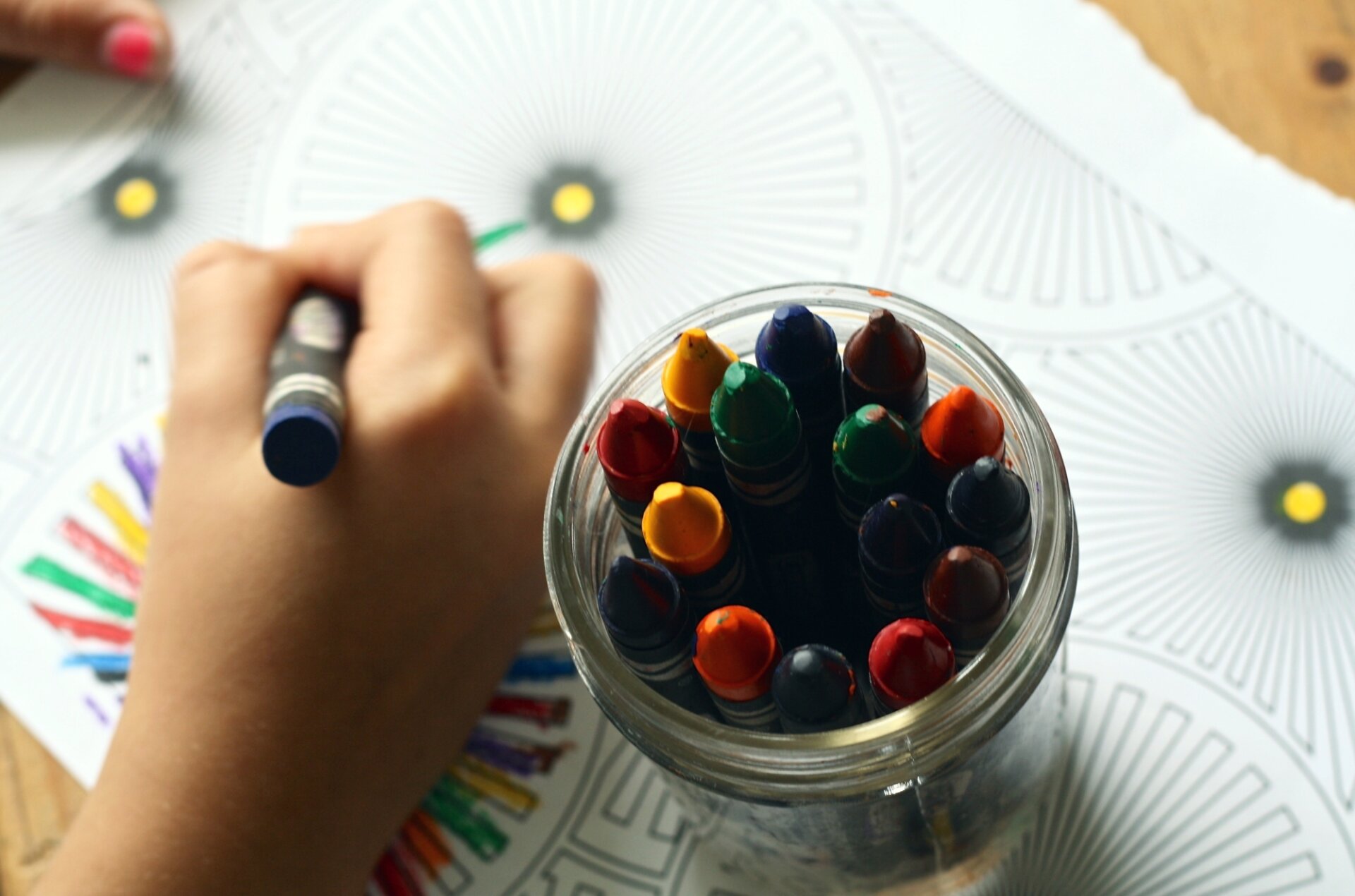 Alexander Berger, a Member of Meyer, Suozzi, English & Klein, P.C., has joined the Board of Trustees of Long Island Children’s Museum. Berger, a resident of Oceanside, NY, was elected to a three-year board term. LICM President Suzanne LeBlanc announced the appointment.

“I am excited to welcome Alexander Berger to the Museum’s board,” stated LeBlanc. “His enthusiasm for the role the Museum plays in enhancing the lives of children resonates strongly with him as a parent and as a business leader.”

In discussing his appointment, Mr. Berger said, “As a parent of three school-aged children and as an involved Oceanside resident, I understand the importance of an organization such as LICM.” He continued, “It is an honor to assist in furthering LICM’s mission to foster the growth of our next generation and I look forward to working with the Board of Trustees on vital community projects and initiatives.”

Mr. Berger is Chair of Meyer Suozzi’s Commercial Real Estate Department located in Garden City, New York. In his position, he represents land proprietors and developers in all aspects of transactional real estate, including the management, construction, acquisition, disposition and financing (construction, acquisition, joint venture and mortgage conduit loans) of commercial properties regionally and nationwide. Additionally, he represents landlords and tenants in all types of commercial real estate lease transactions.

Prior to joining Meyer Suozzi, Mr. Berger was a Partner at Westerman Ball Ederer Miller Zucker & Sharfstein, LLP. He received his B.A. from New York University in 1997 and his J.D. from New York Law School in 2000. Mr. Berger is a member of the bar in New York State and New Jersey, and the U.S. District Courts for both the Southern and Eastern Districts of New York.

About the Long Island Children’s Museum

The mission of the Long Island Children’s Museum is to connect all our communities’ children, and those who care for them, to a life of wonder, imagination and exploration. At LICM, children discover their passions and their relationship to the world we share. The 40,000-square-foot museum welcomes nearly 250,000 children and adults annually. The private, not-for-profit institution chartered by the New York State Board of Regents, offers museum-based educational programs and cultural experiences, as well as an extensive community outreach program offered in schools, libraries and youth centers across Long Island. The Museum is the recipient of the 2012 National Medal for Museum & Library Service, the highest honor conferred on museums for extraordinary civic, educational, economic, environmental, and social contributions.