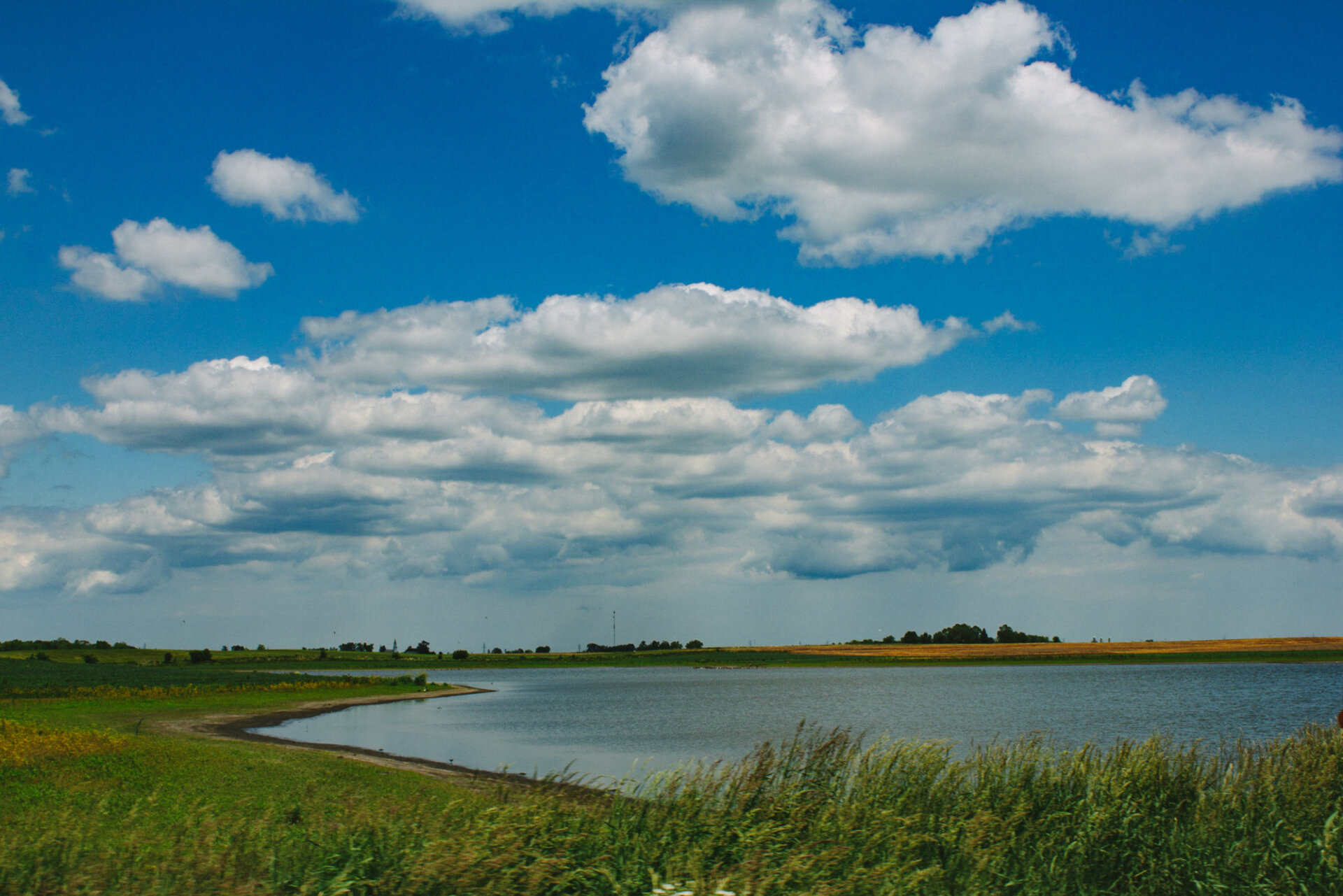 In her decision, Woodard wrote that Brummel “fails to establish his standing to maintain this proceeding,” noting that he does not reside in North Hills. Woodard also ruled that Brummel’s “environmental interests and background unrelated to the subject property or the proposed development” fail to establish his claim of injury resulting from the condominium development in Grace Wood.

“Specifically, petitioner’s claims that he has sustained an injury in fact because he regularly drives past the Subject Property while on the Long Island Expressway is entirely insufficient to establish an injury in fact,” Woodard said.

She also wrote that Brummel’s argument that he “‘uses and enjoys’ the property more than most other member of the pubic” is “entirely misplaced and unavailing.”

Brummel’s suit said a new environmental impact study on the woodland where both projects are to be built was needed. Attorneys representing RXR, X-Cell and North Hills had all sought dismissal of the suit for reasons Woodard cited in the decision she issued on May 6.

Woodard also ruled that Brummel’s claims in seeking to challenge the action of the developer and the Village of North Hills over the past 20 years “are clearly time-barred.”

The North Hills Village Board voted unanimously in late December 2013 to formally approve RXR Realty’s condominium proposed complex on a 17-acre tract along the south service road of the Long Island Expressway between Powerhouse Road and New Hyde Park Road.

Brummel filed his suit on Jan. 6, when he also successfully petitioned Nassau Supreme Court Judge Dana Winslow to issue a temporary restraining order on RXR and X-Cell, which required North Hills officials to issue a stop work order on the project after work had begun a week earlier.

RXR officially broke ground on the condominium project, the Ritz-Carlton Residences at North Hills, in March.

Woodard lifted the temporary restraining order and denied a request by Brummel for a preliminary injunction against developers of the two projects sought by Brummel at a Feb. 20 hearing.

In a statement issued after Woodard’s ruling, Brummel maintained he did have legal standing to bring the lawsuit.

He also said there are “serious and obvious environmental defects” in the village’s “incentive zoning - or ‘cash for development’ - statutes.” But he acknowledged his legal challenge might have been late for according to the applicable statue of limitations.

“It is an important lesson that those who want to protect nature on Long Island need to be tenacious and diligent in challenging these building-projects whenever and wherever they occur, before legal technicalities deprive us of our best arguments,” Brummel said.

Brummel has said 16 protected state species live in the forest, including the Eastern box turtle, the Eastern hognose snake, the Eastern spadefoot toad, the Red-header woodpecker, the hoary bat, and the Whip-poor-will.

“We agreed with the ruling. He’s the wrong plaintiff, and it’s too little too late,” Levin said. “I hope this isn’t going to go any further. It’s wasting taxpayer money and it’s all nonsense.”

Attempts to reach lawyers representing RXR and X-Cell were unavailing.

Brummel said he has not decided whether to pursue the lawsuit further.

RXR, which touts itself as the leading real estate owner, manager and developer in the tri-state region on its website, has sought to develop the North Hills property since an affiliate bought the previous owner, North Hills LLC, in 2007. RXR executives said individual residences in the condominium complex, which will be managed by Ritz-Carlton, will sell for $1.2 million to $5 million with units ranging in size from 1,500 to 4,300 square feet.

RXR is proceeding with construction after receiving village support for a payment in lieu of taxes proposal being considered by the Nassau County Industrial Development Agency on 60 of the first 124 units that RXR intends to build in the project’s first phase. The 60 units will initially be leased.