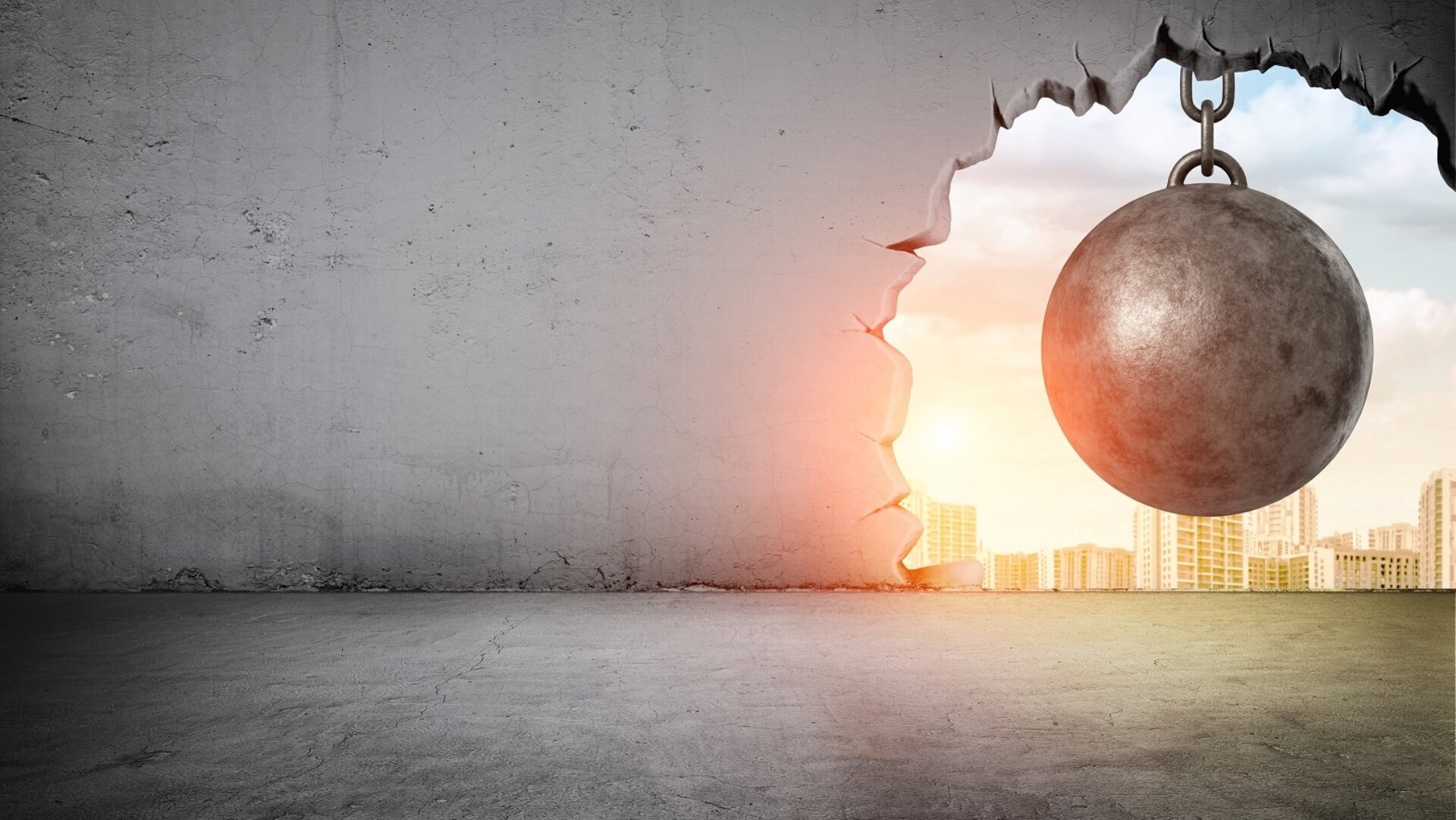 A. Thomas Levin mentioned in "Extension for demolition permits given to First Playhouse project developers"

The Great Neck Estates Board of Trustees approved an extension for the developers to obtain demolition permits of the First Playhouse after a public hearing on Monday.

Lions Group NYC has sought to replace the historic building with a 20-unit, 35-bedroom mixed-use apartment complex since 2017.

“We all want to get this done so we do not have to look at a decrepit, run-down building anymore,” said Albert Shirian, who heads Lions Group. “Whatever we can do to make sure that happens as quickly as possible, we will.”

In its heyday, the First Playhouse on Middle Neck Road showcased Broadway-bound plays and vaudeville acts starting in the mid-1920s, including the Marx Brothers and F. Scott Fitzgerald. United Artists bought the theater in the 1930s, but it closed in 1983.

Developers were scheduled to appear at a public hearing on Nov. 11 but did not provide the necessary modifications and updated studies that the village asked for after a hearing on July 8. On Monday, representatives from Newman Design and Mulryan Engineering presented both to the board and close to 20 residents.

“The changes we made were very minute, with the biggest one being the new facade of the building,” said Brian Newman, director of architectural services at Newman Design. “We also changed the glazing and width of windows to decrease visual intrusion of residents in the apartment and the homes on Maple Drive.”

The developers amended their initial plans, which included changing the entrance location, adding windows to the west side facing Maple Drive and moving the fitness center upstairs. The facade of the building will be a dark grey brick veneer material, providing a more contemporary design.

The developers were also asked to present their findings in an updated traffic impact study. Sean Mulryan, the head of traffic engineering firm Mulryan Engineering, presented the conclusions found since July.

“There have been no significant changes that go against our conclusions from our studies conducted several months ago,” Mulryan said.

Village Attorney A. Thomas Levin expressed concerns about granting a demolition extension if permits were subsequently not approved and there would be, for lack of a better term, “a hole in the ground”.

Shirian and his attorney William Bonesso came to an agreement with the board that a $50,000 deposit would be made to ensure that if the building was not approved after demolition occurred, the village could level out the pavement and clear the area for another project to come along after.

“There has to be an understanding that there is mutual trust for both the village and the developers,” Mayor William Warner told the public. “We are all on the same page of wanting work to begin on this project. The village is willing to be flexible within reason to help get this started.”

The board unanimously approved to grant a two-month extension for the developers to obtain demolition permits. Warner said the plans must also be approved by the Nassau County planning commission. The planning commission meets on Thursday, and Levin said the village should have an answer for approval of the modified plans by Friday.

Click here for the article on The Island Now.