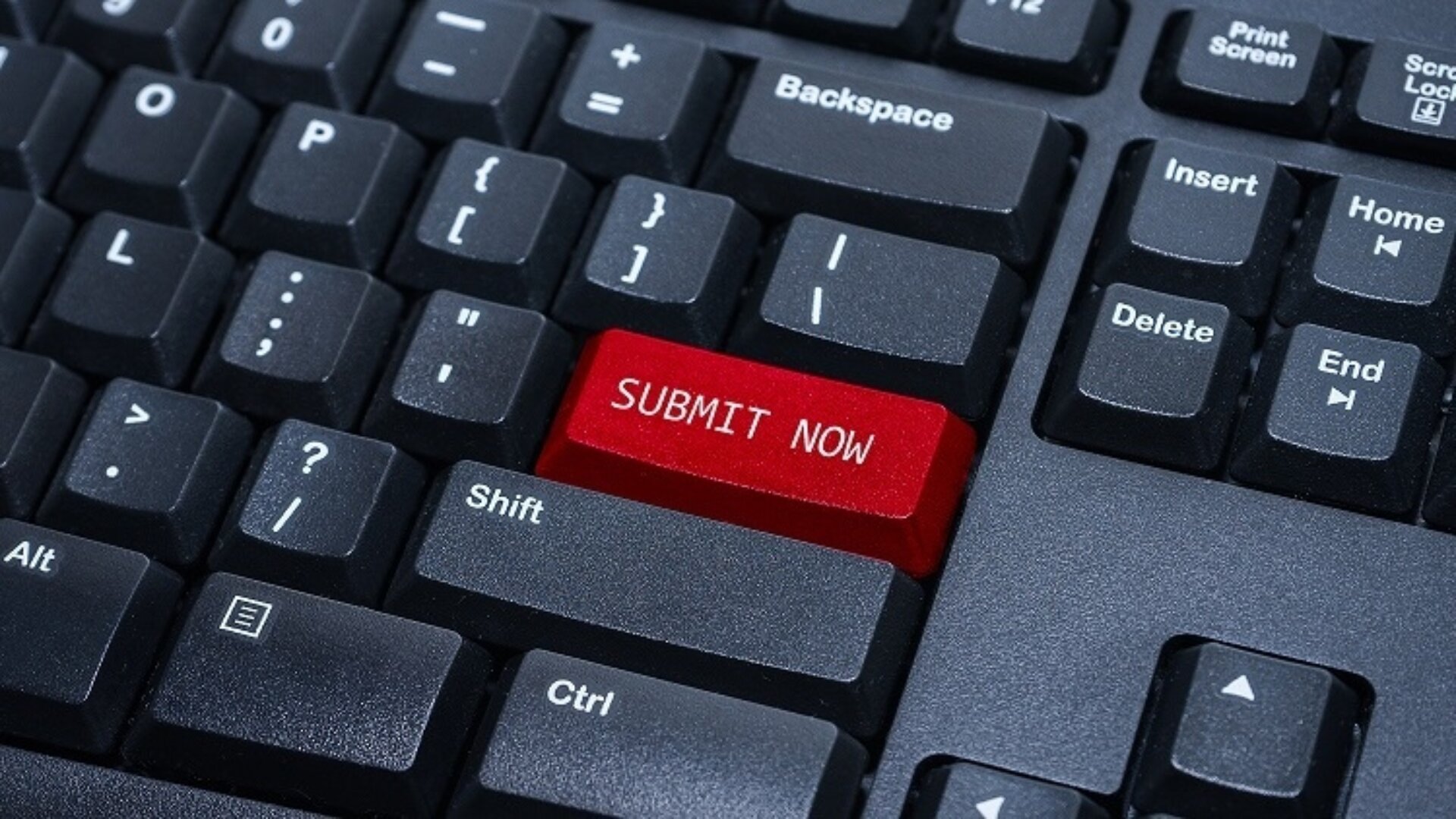 The Great Neck Estates Board of Trustees approved a measure to require all building permit applications to be submitted in electronic format at its Monday meeting.

Village Attorney A. Thomas Levin said this new policy would result in greater efficiency and eliminate the accumulation and storage of paper files.

Mayor William Warner said the trustees would seek to require the village zoning board to adopt the same procedure for its records.

The rule will not apply to permit applications for individual homes, according to Levin.

In another matter, the board addressed the issue of the floats on the gangway at the village dock.

The floats are 30 years old, in disrepair and are not being used. They are stored on eight spaces in the parking lot near the dock. The board agreed to dispose of the floats and decided to accept a $500 bid for them that was obtained by the village’s superintendent of public works, Ernest Garvey.

Trustees also decided to proceed with Garvey’s recommendation to accept the John McGowan Company’s $31,600 bid to do concrete repair work on the roads and curbs throughout the village.

Asked about the status of the 5G cellular network implementation that was discussed at the village’s January board meeting, the mayor said nothing new has developed. No cellular network companies have approached the village to offer a proposal since the trustees adopted their policy for the construction of antenna equipment.

Click here to view article at The Island Now.