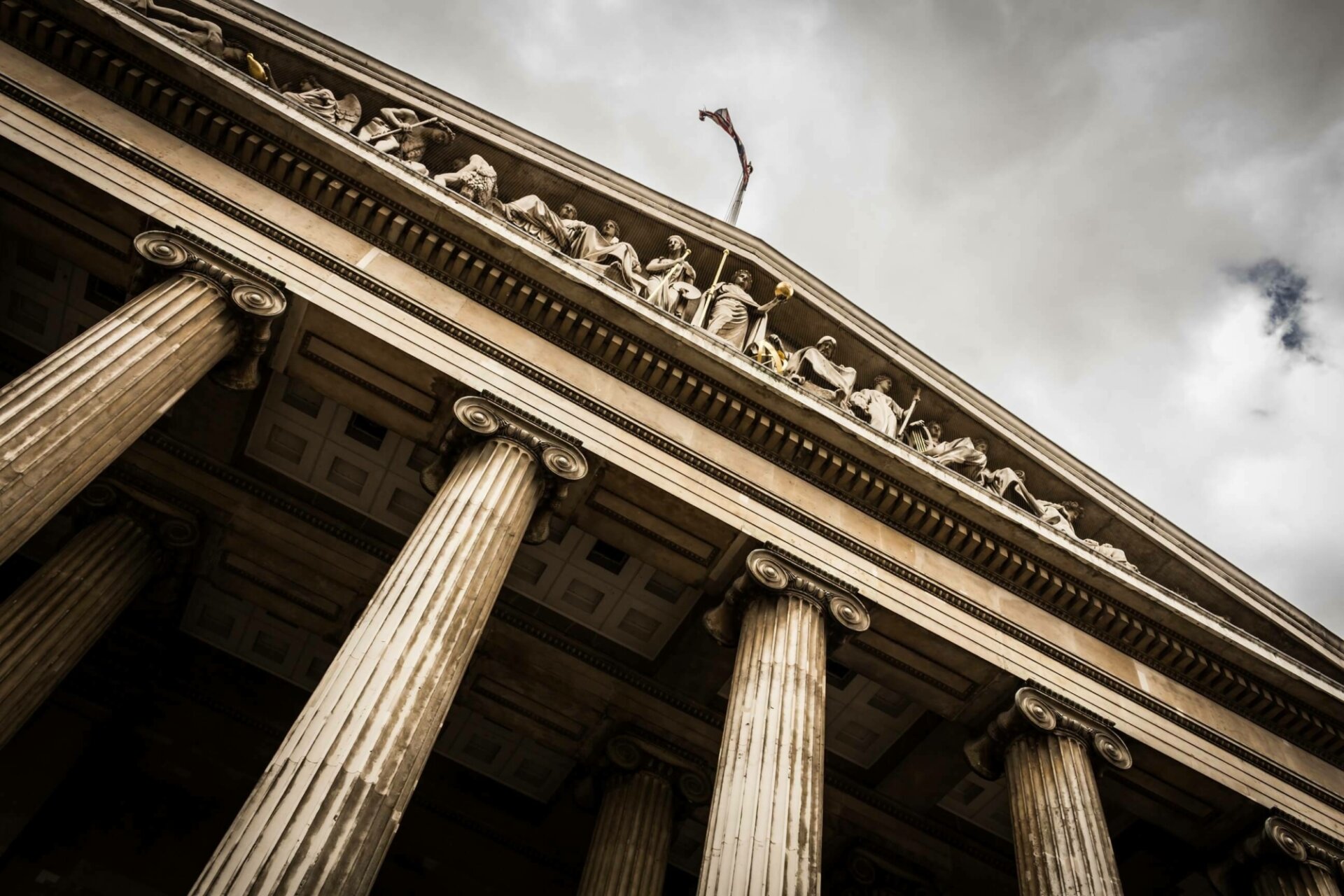 In my last two posts, I reviewed decisions of the Third and Second Department allowing fraud claims to proceed even though the respective plaintiffs could have discovered the true facts through publicly-available information. Given the element of reasonable reliance in fraud, these two decisions were particularly lenient on the plaintiffs.

Very often in law, for every decision that turns one way, there is a decision that appears to go the opposite way. In fact, the very same day that one panel (Hiu Ian Cheng v Salguero, 2018 NY Slip Op 05831 (2d Dep’t Decided on August 22, 2018)) of the Second Department appeared to ignore the requirement of reasonable reliance in fraud, another panel (Pacella v RSA Consultants, Inc., 2018 NY Slip Op 05853 (2d Dep’t Decided on August 22, 2018), rejected a fraud claim because plaintiff had the means of discovering the fraud yet failed to avail itself of those means.

In Pacella, plaintiffs commenced an action against two entities alleged to have been the administrator of the length of service award program (LOSAP) adopted by the Town of Newburgh Volunteer Ambulance Corps. Inc. (TONVAC). They asserted causes of action alleging breach of contract and fraud, and for an accounting, money had and received, and a declaratory judgment, relating to the cessation of their LOSAP benefits and the administrator’s transfer of the remaining trust funds to TONVAC. The defendants moved pursuant to CPLR 3211(a)(1), (5), and (7) to dismiss the complaint. The Supreme Court granted the motion, and judgment was entered in favor of the defendants and against the plaintiffs dismissing the complaint. On appeal, the Second Department affirmed the dismissal of the fraud claims.

The Second Department relied on three independent grounds to reject the fraud claims: (1) failure to bring the action timely under the statute of limitations; (2) the lack of duty on the defendant to disclose the information allegedly concealed; and (3) plaintiff’s failure to exercise reasonable, ordinary diligence.

On the elements of the cause of action, the Court stated:

On the statute of limitations, the Court ruled:

The statute of limitations for fraud is six years from the commission of the fraud or two years from the time the plaintiff discovered, or could with reasonable diligence have discovered, the fraud, whichever is later (see Loeuis v Grushin, 126 AD3d at 763-764). Here, so much of the fraud cause of action as alleged that, in June 2008, the defendants falsely represented that they were under a “gag order” and could not speak with the plaintiffs regarding the termination of the LOSAP, was untimely.

With respect to the duty to disclose, the Court found the “defendants had no duty to disclose to the plaintiffs TONVAC’s actions regarding termination of the LOSAP or its transfer of the trust funds to TONVAC.”

Finally, with respect to reasonable reliance, the Court held:

Moreover, “[a] plaintiff is expected to exercise ordinary diligence and may not claim to have reasonably relied on a defendant’s representations [or silence] where he [or she] has means available to him of knowing, by the exercise of ordinary intelligence, the truth or the real quality of the subject of the representation'” (Sitar v Sitar, 61 AD3d 739, 742, quoting Curran, Cooney, Penney v Young & Koomans, 183 AD2d 742, 743). Since the plaintiffs could have directed their inquiries regarding the status of the LOSAP to TONVAC, the entity responsible for termination, they failed to adequately allege reasonable reliance on the defendants’ silence, or that such silence caused them any injury. Thus, the complaint failed to state a cause of action to recover damages for fraudulent misrepresentation or concealment.

The facts of a given case often drive the decision-making process. In the two other decisions sustaining the fraud claims, defendants’ alleged misconduct was particularly egregious. Each court was willing to sustain the fraud claims, even though plaintiff had not acted entirely diligently. In Pacella, there were multiple grounds to reject the fraud claim, each of which showed deficiencies in plaintiff’s claim. These cases show that counsel must be vigilant in finding and relying upon favorable case law, as the decisions often tend to go in different directions, thereby providing support for either side of the case.