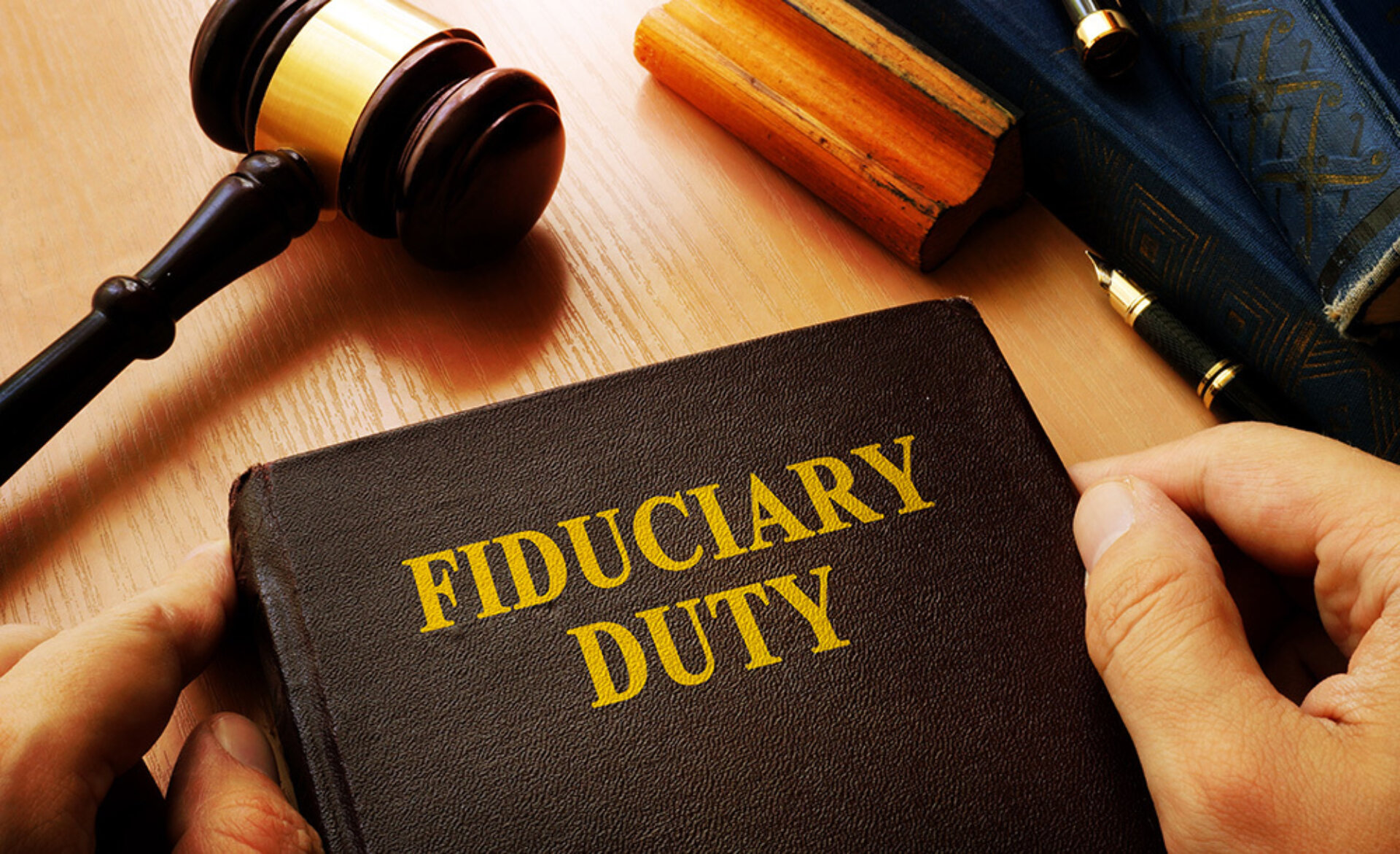 The Appellate Division, First Department, recently issued a decision that clarifies when individual shareholders have standing to bring a derivative action. In Sajust, LLC v. Mendelow, 198 A.D.3d 582 (1st Dep’t 2021), the court affirmed the dismissal of the plaintiff’s complaint on the ground that the plaintiff lacked standing to bring a breach of fiduciary duty claim in its individual capacity where that claim was truly derivative in nature.