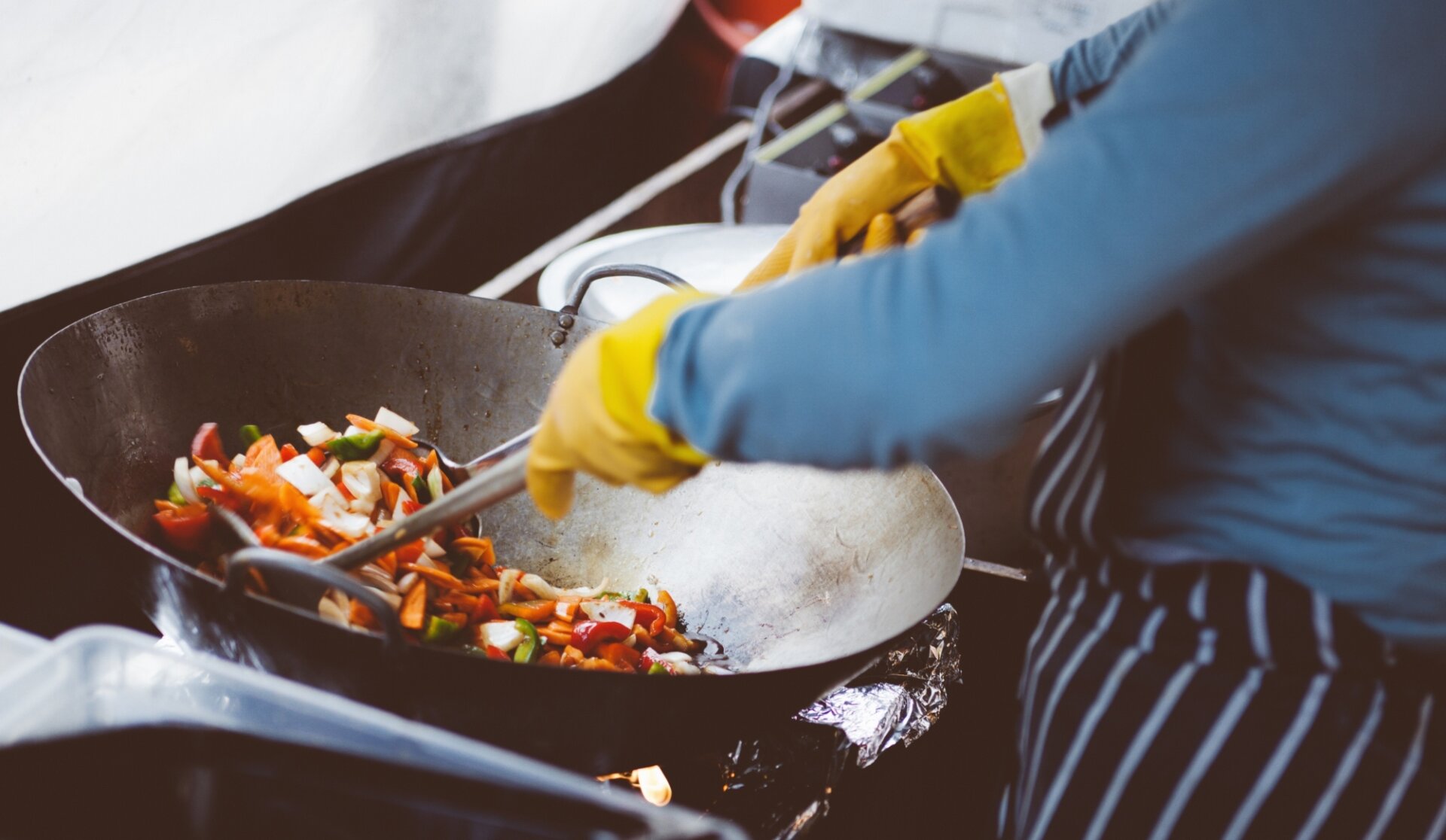 Sep 7, 2016Commercial LitigationLitigation & Dispute Resolution
Media Source: www.nyfraudclaims.com On March 31, 2016, the New York Court of Appeals decided Matter of Aoki v. Aoki, 27 N.Y.3d 32 (2016), a case involving testamentary powers of appointment executed by the founder of the Benihana restaurant chain. The question before the court was whether releases of the testamentary powers of appointment were invalid as the product of fraud – more specifically, under the doctrine of “constructive fraud.” The case addresses the doctrine of “constructive fraud” and which party has the burden of proving the validity of the challenged transaction. Hiroaki (Rocky) Aoki, the founder of the Benihana restaurant chain formed a trust to hold stock and other assets relating to Benihana. The trust contained an unlimited power to appoint any of the principal and income remaining at Rocky’s death, exercisable in Rocky’s will. A few years later, Rocky remarried. His two children were unsuccessful in convincing the new wife to sign a prenuptial agreement after the marriage. The children then met with Rocky and convinced him to sign a partial release of the power of appointment, limiting the right to only his descendants at the time of his death. Rocky signed an additional release a few months later due to changes in IRS regulations that further irrevocably restricted the power to appoint by excluding any descendants who were nonresident aliens. After Rocky died, his wife asserted that the releases were invalid as the product of fraud or obtained through fraudulent devices. Two of his children moved for summary judgment seeking an order declaring the releases valid. The Surrogate allowed the fraud affirmative defense to remain and placed the burden of proving the validity of the release on the children. The Surrogate then invalidated the releases. The Appellate Division reversed and declared the releases valid, ruling that the Surrogate erroneously shifted the burden of proof to the children to prove that the releases were not procured by fraud. The wife then appealed to the Court of Appeals, arguing that the Surrogate properly applied the constructive fraud doctrine in shifting the burden of proof to the children to establish that the releases were not procured by fraud. The wife argued that the attorneys who worked on behalf of Rocky were his fiduciaries and allegedly worked to further the interests of the other parties. The Court of Appeals disagreed and rejected the wife’s arguments in affirming the Appellate Division. The Court of Appeals first pointed out: “It is a well-settled rule that ‘“fraud vitiates all contracts, but as a general thing it is not presumed but must be proved by the parties seeking to [be] relieve[d] … from an obligation on that ground”’.” The Court continued: “However, an exception to that general rule provides that where a fiduciary relationship exists between the parties, the law of constructive fraud will operate to shift the burden to the party seeking to uphold the transaction to demonstrate the absence of fraud.” The Court noted that it had applied the constructive fraud doctrine in different contexts, but “the pertinent fact at present is that the fiduciary stood to benefit from the transaction itself.” The Court cited prior case law in describing the doctrine of constructive fraud explaining that;

"[when] the relations between the contracting parties appear to be of such a character as to render it certain that they do not deal on terms of equality but that either on the one side from superior knowledge of the matter derived from a fiduciary relation, or from overmastering influence, or on the other from weakness, dependence, or trust justifiably reposed, unfair advantage in a transaction is rendered probable, there the burden is shifted, the transaction is presumed void, and it is incumbent upon the stronger party to show affirmatively that no deception was practiced, no undue influence was used, and that all was fair, open, voluntary and well understood [emphasis supplied]."

In applying the doctrine to the facts, the Court of Appeals noted that Rocky’s attorneys were clearly fiduciaries. But that did not resolve the issue. As the Court noted: “The critical inquiry is whether [the attorney-fiduciaries] were either parties to the releases or stood to directly benefit from their execution, such that the burden shifted to [the children] to demonstrate that the releases were not procured by fraud.” The Court then found that the attorneys were neither parties to the releases nor stood to benefit directly from their execution. The Appellate Division therefore correctly determined that the fiduciary exception did not apply and the Surrogate improperly shifted the burden of proof to the children to demonstrate that the releases were not procured by fraud. The Court of Appeals then went on to determine that the circumstances underlying the execution of the releases indicated that Rocky knew what he was doing and was not defrauded. In dissenting, Judge Stein asserted that there were questions of fact as to whether the attorneys were indeed independent of the children and whether they were acting on their behalf. Given that fraud must be proven by clear and convincing evidence, the burden of proof is a significant factor. Fiduciary relationships arise in all types of contexts and could potentially be relied upon to shift that important burden. Indeed, in many business transactions between owners, fiduciary relationships arise, such as between shareholders, members of an LLC and partners. The parties and their attorneys are well-advised to address these fiduciary relationships and their effects through appropriate contractual language.
← Kevin Schlosser Authors, "Court Voids Contractual Statute of Limitations Extension for Breach of Representations"
Kevin Schlosser Authors, "Relaxing the Heightened Pleading Standard in Alleging Fraudulent Intent" →