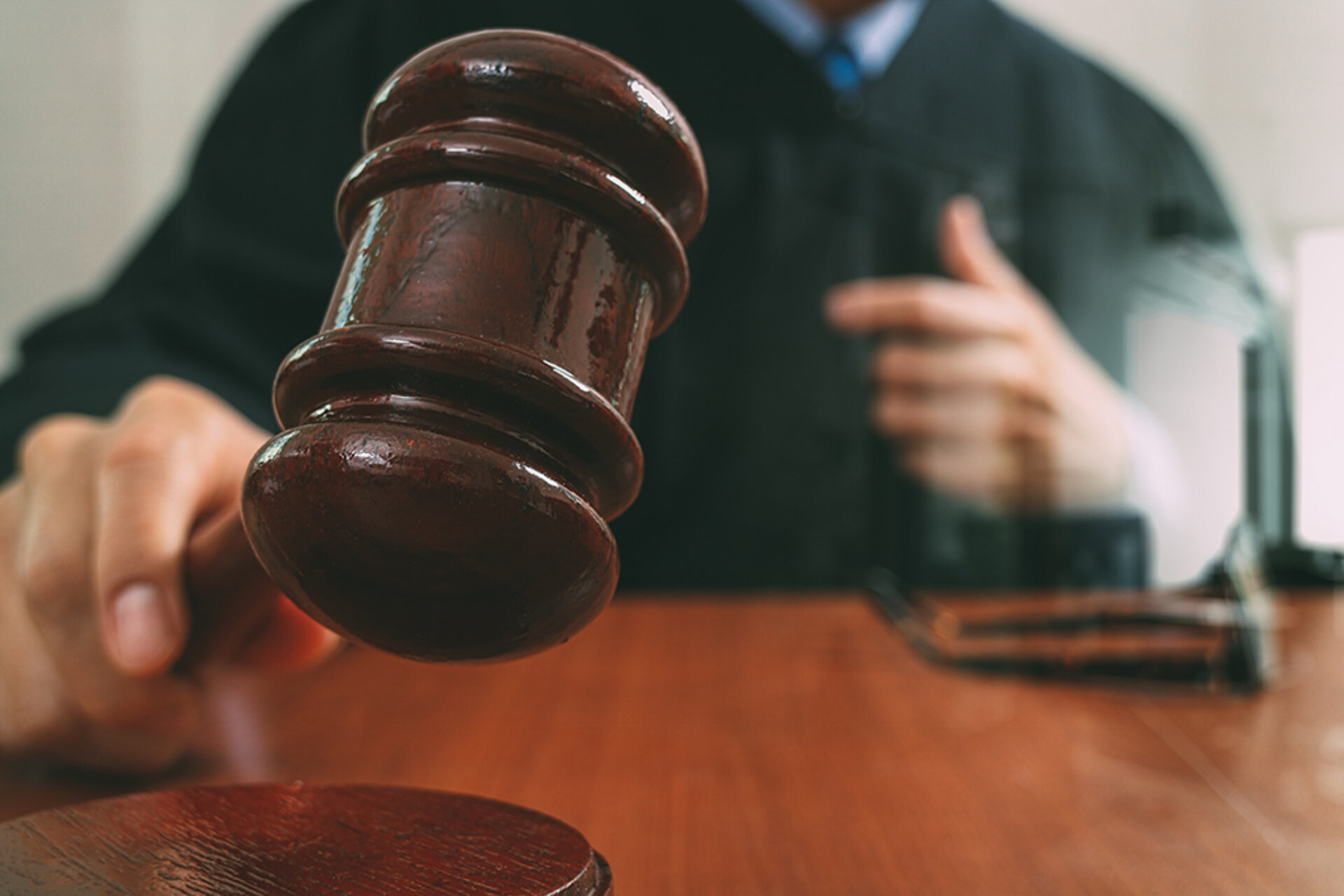 As this Blog chronicles, fraud claims arise in a myriad of circumstances and contexts. In this post, I review a new decision in the U.S. District Court for the Southern District of New York that analyzes attempted fraud claims in an interesting, yet uncommon, scenario. The decision principally addresses the element of misrepresentation of fact, and whether omission of factual information can form the basis of the fraud claim. I wrote about a similar decision in the District Court for the Northern District of New York on this topic, but in a different context. See Concealing or Failing to Disclose Material Information: When is it Actionable in Fraud?

The new decision was rendered by U.S. District Judge Denise Cote, in Harris v. Pfizer, Inc., 21cv6789 (DLC)(S.D.N.Y. Feb. 16, 2022). In Harris, plaintiffs sought to bring a class action on behalf of consumers who purchased the prescription drug Chantix, which is prescribed to help quit smoking. Plaintiffs alleged that Chantix was the subject of a recall because certain lots were discovered to contain a substance called N-nitroso-varenicline, a nitrosamine chemical compound classified as possibly carcinogenic. As part of the recall, Pfizer offered a full rebate for any unused Chantix purchased by consumers, but declined to pay for any used pills.