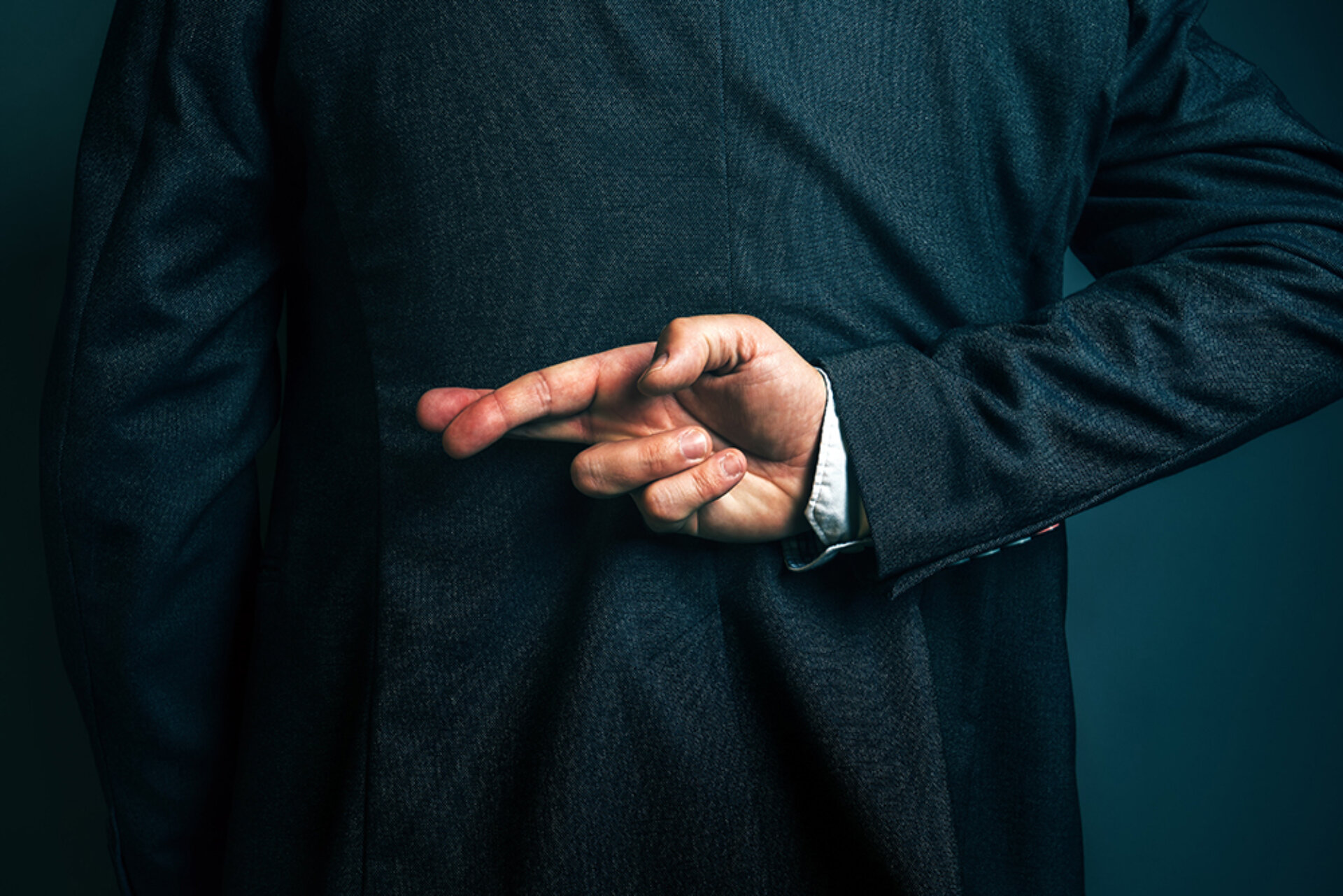 A party attempting to assert a fraud claim has certain significant responsibilities itself to take prudent and reasonable action in an effort to protect itself from the fraudulent conduct of others. This principle is embodied in the element of “reasonable or justifiable reliance” in alleging fraud. This duty of self-protection also applies to determining whether the party attempting to assert fraud receives the benefit of the extended two-year period under the statute of limitations, which affords an additional period in which to claim fraud if the fraudulent conduct was not actually discovered or could not have been discovered with reasonable diligence. Courts have considered whether the duty of self-protection requires a party trying to claim fraud to investigate publicly-available information. For a summary of these principles, see, for example, my post, Publicly Available Information Sufficient to Put Plaintiff on Notice of Fraud for Statute of Limitations to Run.

As I have explained in various posts in this Blog, the courts are not entirely consistent in determining whether a fraud claim is barred because the plaintiff could have discovered the false or concealed information through publicly-available information independent of any misrepresentations made or information concealed by the defendant. The recent decision of the Appellate Division, First Department, in Mizrahi v YMZ Realty LLC, 2022 NY Slip Op 01741 (1st Dep’t Decided March 15, 2022), follows a long line of decisions in that judicial department rejecting attempted fraud claims because plaintiff could have discovered the misinformation through public records.