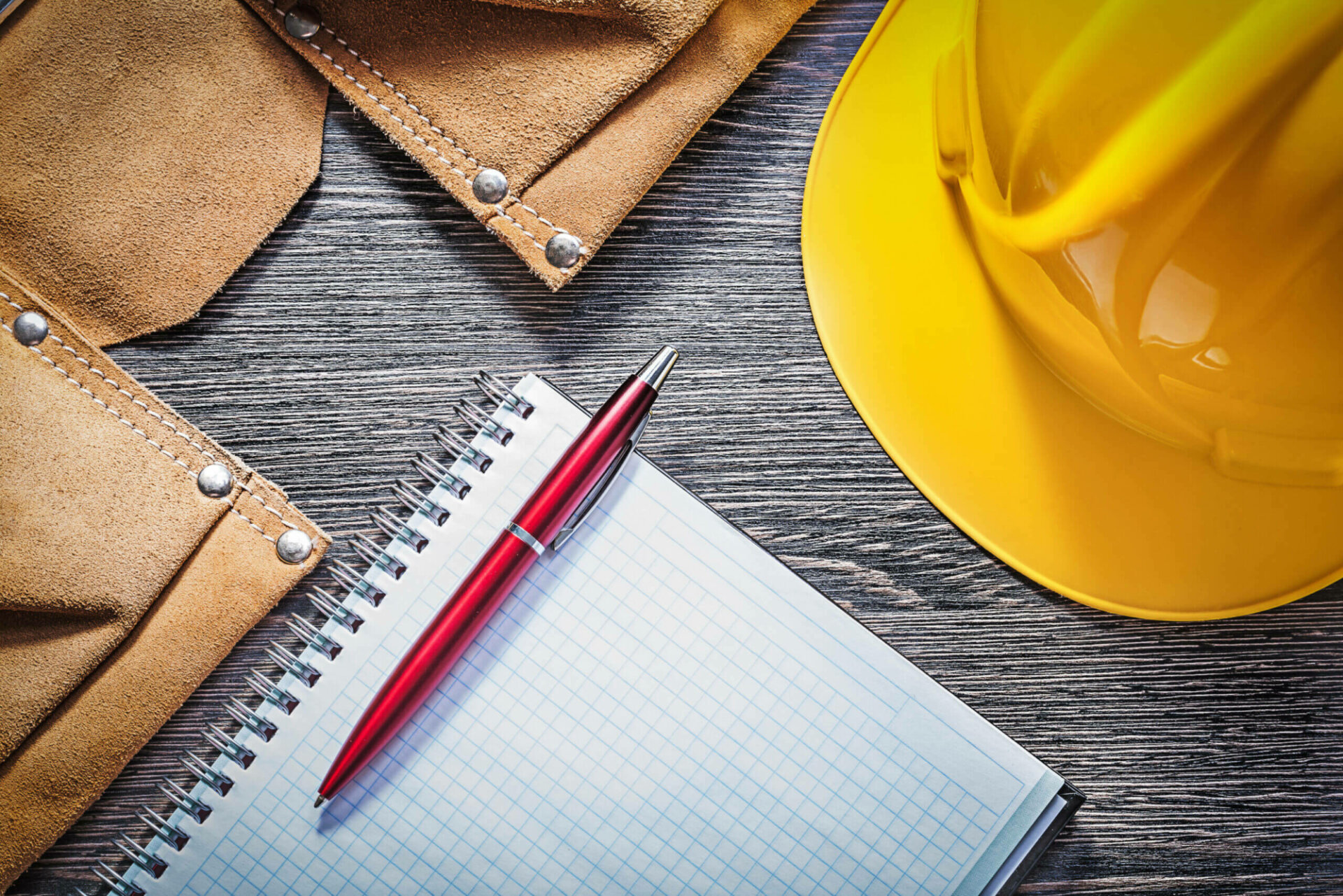 Overturning an agreement to arbitrate by claiming fraudulent inducement is not easy or straightforward. I have explained the analysis applied by the New York State Courts in a number of posts. See,e.g., Special Rules for Nullifying Arbitration Agreements for Alleged Fraud, Nov 29, 2016; Courts Reinforce Strict Standards for Nullifying Arbitration Provision Based Upon Fraud, Jul 5, 2017; Second Department Reinforces Vitality of Arbitration Clauses in Face of Fraud Claim, Jul 16, 2018.

Basically, as I have explained, if the agreement to arbitrate is part of a broader agreement, courts focus on whether the arbitration provision itself was the subject of a scheme to defraud, rather than the entire agreement. Thus, even when there are grounds to rescind a contract based upon established fraud, courts will still enforce provisions of that contract in which the parties agreed to arbitrate disputes regarding that contract unless it can be shown that the alleged fraud related specifically to the arbitration clause. So, even if the broader contract itself would be subject to rescission based upon fraud, the issue of fraud must be decided in arbitration.

A recent decision by the United States District Court for the Eastern District of New York (Garaufis, J.), followed a similar analysis and rejected a challenge to an arbitration clause, in More Roofing, Inc. v. Scrivens, 19-CV-4925 (NGG)(LB) (E.D.N.Y. Feb. 5, 2021).

The Court therefore determined whether the claim of fraudulent inducement of the subcontracts was to be decided in arbitration or in the federal court action.

The Court in Scrivens relied upon the Second Circuit’s analysis of federal arbitration principles explained in Sphere Drake Ins. v. Clarendon Nat. Ins. Co., 263 F.3d 26 (2d Cir. 2001). Sphere involved a similar fact pattern in which employees were accused of breaching their fiduciary duties by causing the plaintiff to enter into contracts. As relevant, the Second Circuit explained the principles to be applied when arbitration clauses are challenged:

The Second Circuit further explained what is referred to as “the severability doctrine:”

In following Sphere, the District Court in Scrivens found the facts analogous, and ruled: