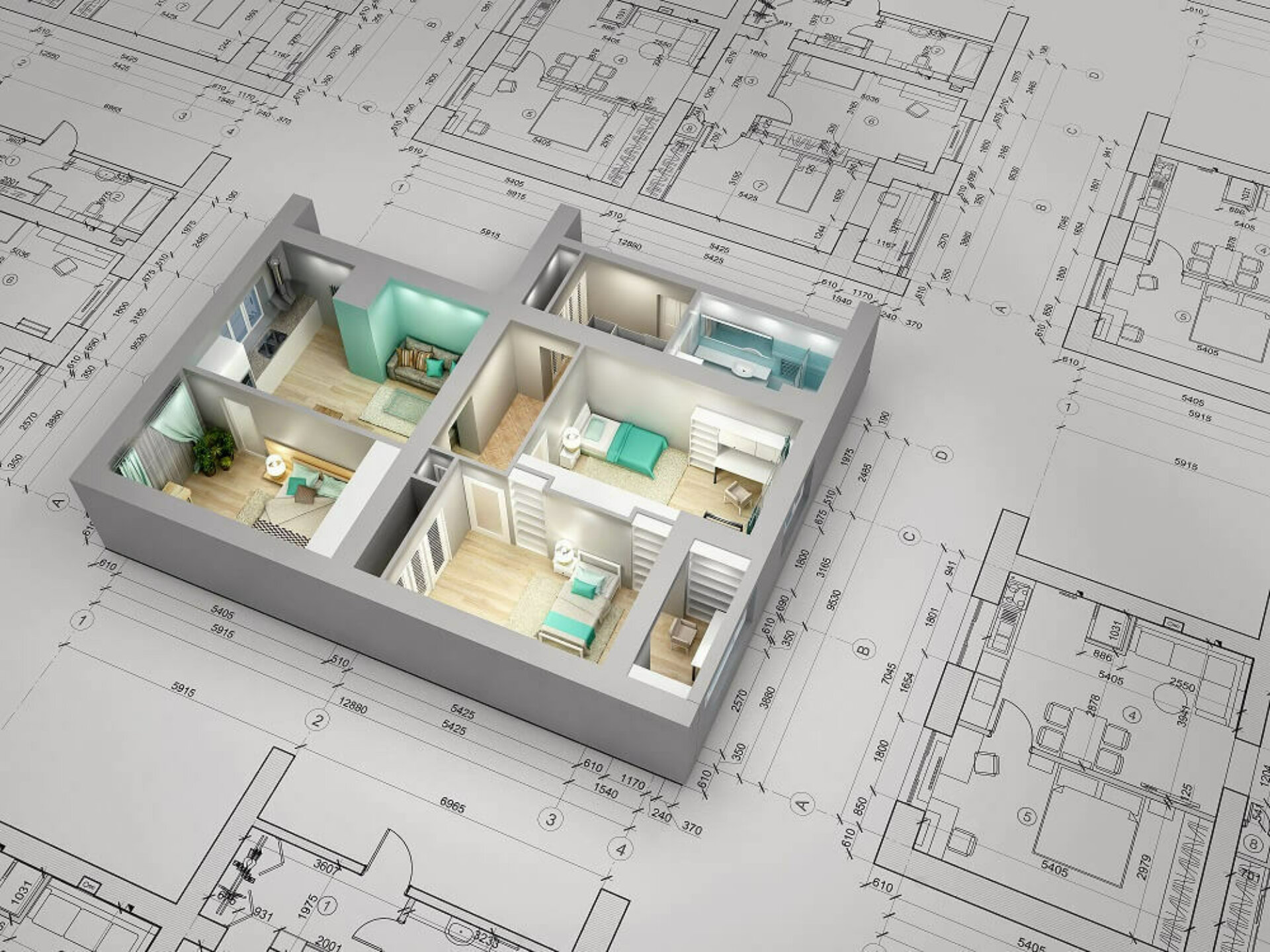 A new decision of the Appellate Division, First Department, affirmed the dismissal of a fraud claim by the purchaser of a cooperative apartment unit alleging that the floor plan accompanying the listing misrepresented and overstated the square footage of the apartment. The decision is Von Ancken v 7 E. 14 L.L.C., 2018 NY Slip Op 08097 (1st Dep’t Decided November 27, 2018). More on this below.

This past summer I wrote about an important decision rendered by New York’s highest Court emphasizing the significance of the element of reasonable or justifiable reliance for fraud claims. The New York Court of Appeals decision is Ambac Assur. Corp. v Countrywide Home Loans, Inc. 2018 NY Slip Op 04686 [31 NY3d 569] (2018). The Court in Ambac first reiterated the long-recognized elements of fraud: “The required elements of a common law fraud claim are ‘a misrepresentation or a material omission of fact which was false and known to be false by the defendant, made for the purpose of inducing the other party to rely upon it, justifiable reliance of the other party on the misrepresentation or material omission, and injury’ (Pasternack v Laboratory Corp. of Am. Holdings, 27 NY3d 817, 827 [2016] [internal citations and quotation marks omitted]).”

Very often, courts find that if a plaintiff attempting to allege fraud could have discovered the falsity of the alleged misrepresentation by its own means, exercising reasonable prudence and investigation, the reliance is not reasonable. This was the case in Von Ancken.

In Von Ancken, plaintiffs alleged that defendants, the sponsor of a cooperative and its listing agent, respectively, made a material misrepresentation about the size of the apartment unit, upon which plaintiffs claimed to have reasonably relied in purchasing the apartment.

"Any floor plan or sketch shown to a prospective purchaser is only an approximation of the dimensions and layout of a typical apartment. The original layout of an apartment may have been altered. All apartments and terraces appurtenant thereto are being offered in their 'as is' condition. Accordingly, each apartment should be inspected prior to purchase to determine its actual dimensions, layout and physical condition."

Although plaintiffs claimed this supported their claims, unsurprisingly, the First Department found quite the opposite.

Based on the alleged misrepresentation of the square footage that plaintiffs claimed was incorporated into the purchase agreement, plaintiffs asserted claims for breach of contract and express warranty, fraud, aiding and abetting fraud, negligent misrepresentations and violation of New York General Business Law §§ 349 and 350 (consumer fraud statutory claims).

The lower court dismissed all of plaintiffs’ claims, and the First Department affirmed.

As to the breach of contract claim and the argument that the alleged misrepresentation was incorporated into the contract, the First Department ruled:

The doctrine of incorporation by reference "is appropriate only where the document to be incorporated is referred to and described in the instrument as issued so as to identify the referenced document beyond all reasonable doubt'" (Shark Information Servs. Corp. v Crum & Forster Commercial Ins., 222 AD2d 251, 252 [1st Dept 1995]). Here, the listing is not identified in any of the relevant purchase documents, let alone beyond all reasonable doubt, and therefore is not incorporated by reference. Thus, any alleged representation in the listing cannot form the basis of a breach of contract claim because it is not a part of the purchase agreement. No express warranty was made in the purchase agreement.

As to the breach of warranty claim, the First Department observed:

Moreover, any purported representation or warranty is refuted by the clear terms of the purchase agreement, which contains a merger clause, states that no representations are being made by the sponsor, that the unit was being purchased "as is" and that the onus was on the buyer to inspect "to determine the actual dimensions" prior to purchasing (see Rozina v Casa 74th Dev. LLC, 115 AD3d 506 [1st Dept 2014], lv dismissed 24 NY3d 1097 [2015]; Plaza PH2001 LLC v Plaza Residential Owner, LP, 98 AD3d 89 [1st Dept 2012]).

Finally, as to all of the fraud-related claims, each of which require “reasonable reliance.” the First Department found that plaintiffs could not have reasonably relied on any mis-description of the square footage because they had the means easily to verify this information:

Reasonable reliance is an element of claims for fraud, aiding and abetting fraud and negligent misrepresentation (see Bernstein v Clermont Co., 166 AD2d 247 [1st Dept 1990]; J.A.O. Acquisition Corp. v Stavitsky, 8 NY3d 144, 148 [2007]). Plaintiffs cannot as a matter of law establish reasonable reliance on a representation concerning the condition of the apartment since they had the means to ascertain the truth of the condition (Bernstein at 248). Since, pursuant to the terms of the purchase agreement, plaintiffs had the opportunity to inspect and measure the apartment, their fraud and negligent misrepresentation claims were properly dismissed. Consequently, dismissal of the aiding and abetting fraud claim was also proper (see Kaufman v Cohen, 307 AD2d 113, 125-126 [1st Dept 2003]).

The plaintiffs in Von Ancken did not even have a close case. It is remarkable that these claims were asserted at all, let alone brought up on appeal to the First Department. Given the explicit wording that the plaintiffs relied upon – which expressly warned that “each apartment should be inspected prior to purchase to determine its actual dimensions, layout and physical condition” – there is no way any type of fraud claim could be alleged or established based upon this simple mis-description of the actual square footage. Given the relatively innocent error in the actual square footage, and the means of easily ascertaining the correct measurement, both Courts swiftly and properly disposed of these claims.