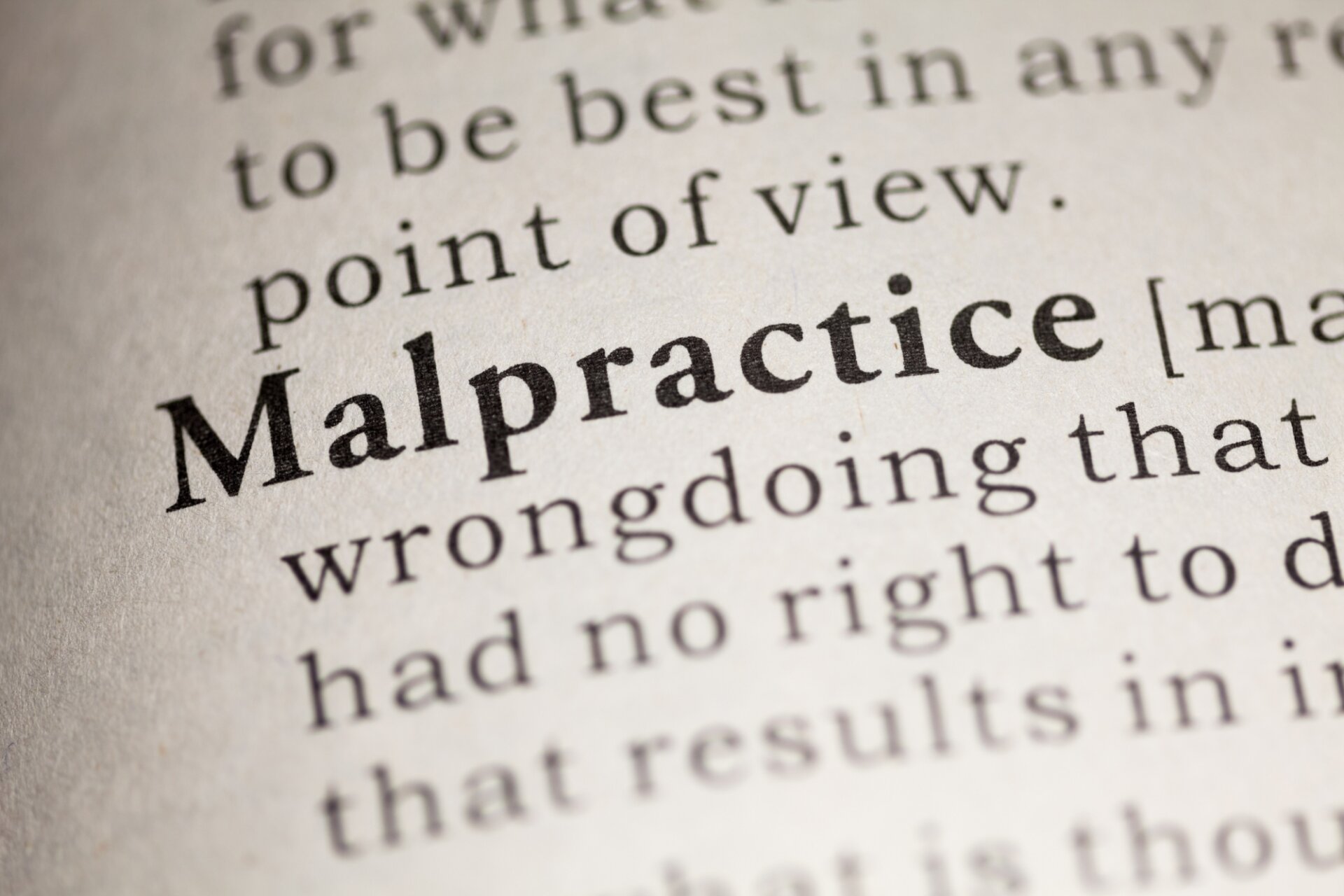 Nov 23, 2016Commercial LitigationLitigation & Dispute Resolution
Media Source: www.nyfraudclaims.com The New York Appellate Division recently addressed an issue that arises frequently in professional malpractice actions – whether additional claims of fraud joined with the malpractice cause of action are merely “duplicative” of the malpractice claim and should therefore be dismissed as such. See Gourary v Green, 143 A.D.3d 580, 2016 NY Slip Op 06888, (1st Dep’t Decided on October 20, 2016). Statute of Limitations for Fraud and Malpractice The issue is significant especially when there is a potential problem with the statute of limitations for professional malpractice – which is three years from the date the alleged malpractice was committed. See CPLR 214(6) (three-year statute applies to “an action to recover damages for malpractice, other than medical, dental or podiatric malpractice, regardless of whether the underlying theory is based in contract or tort”). If there is a distinct claim for common law fraud, the six-year statute of limitations would apply. See Stewart v. Berger, 137 A.D.3d 1103, 29 N.Y.S.3d 42 (2d Dep't 2016) (six-year limitations period for fraud actions, rather than three-year limitations period for legal malpractice actions, applied to client's fraud action against his former attorneys, where fraud action did not arise from same facts as legal malpractice action, and client alleged distinct damages). In Gourary v Green, the plaintiff was the client of a law firm and attempted to allege separate claims of legal malpractice and fraud. In affirming summary judgment in favor of the defendant law firm, the First Department ruled: “The fraud claims are duplicative of the legal malpractice claim, since they arise from the same facts as underlie that claim and involve no additional damages separate and distinct from those alleged in connection with the malpractice claim.” The same analysis applies to other professionals, such as accountants, architects, engineers and physicians. See PJI 3:20 Intentional Torts—Fraud And Deceit, N.Y. Pattern Jury Instr.--Civil 3:20. Distinctions Between Fraud and Malpractice A leading and informative case in which the court found that the respective claims of fraud and malpractice were in fact distinct is Johnson v Proskauer Rose LLP, 129 AD3d 59, 69 (1st Dept 2015). In Johnson, the law firm’s client alleged that the firm not only committed malpractice in recommending a tax avoidance scheme, but also defrauded him by failing to disclose material information and misrepresenting facts. The defendant law firm moved to dismiss, arguing the fraud claim was merely duplicative of the malpractice claim and in any event the client could not have reasonably relied upon any representation as to the effectiveness of the tax avoidance advice. More specifically, defendants argued “that, because the legal malpractice claim is time-barred, plaintiffs' other claims arising out of the representation are also time-barred since they are merely duplicative of the malpractice cause of action.” The First Department rejected defendants’ arguments, ruling in relevant part:

Here, while defendants disclosed that they represented TDG [a separate business involved in tax avoidance strategies] on ‘other matters,’ they did not disclose that they were in business with TDG with respect to selling the tax avoidance scheme and that helping TDG to sell the scheme was of primary importance. Further, the damages plaintiffs seek for the fraud and malpractice causes of action do not completely overlap with each other. Thus, the claims are not one and the same. The first amended complaint seeks far more money in damages under the fraud cause of action than under the malpractice cause of action. Indeed, [defendants’] narrow focus on what each claim seeks in damages ignores its own statement as to what the focus should be in determining whether claims are duplicative; that is, the essence of the claims. Here, the essences of the fraud and malpractice claims are sufficiently distinct from one another that the court properly did not invoke the duplicative claims doctrine.

129 AD3d at 69-70. The Court reinforced its earlier finding in an accounting malpractice case in which “a fraud claim survived dismissal of an accounting malpractice cause of action in Mitschele v Schultz (36 AD3d 249 [1st Dept 2006])” because the claims were indeed distinct. Justifiable Reliance On the merits of the fraud claim, the defendants in Johnson contended “that plaintiffs cannot establish justifiable reliance because, as defendants characterize the allegations in the first amended complaint, plaintiffs were aware of the uncertain nature of the tax strategy when they agreed to participate in it.” The First Department rejected this argument, ruling:

The pleading plainly alleges that, at the time plaintiffs agreed to participate in the TDG strategy, they were not armed with information sufficient to form their own opinion that the scheme might very well not pass IRS muster. To the contrary, the complaint alleges that defendants, who held themselves out as experts in tax law at the October 2000 meeting, led plaintiffs to believe, inter alia, that the strategy "would enable [p]laintiffs to legitimately and legally obviate the necessity to pay [t]axes otherwise arising in connection with a sale of J & J [s]hares"; that the "multi-step transactions would establish a legitimate and bona fide business and economic purpose and rationale for the tax treatment of" the strategy; and that it was "unlikely" that the IRS would challenge the strategy (emphases added). It was not until well after defendants allegedly made these representations, and acted on them by executing the recommended scheme, that they furnished the opinion letter stating that it was merely "more likely than not" that the strategy would be effective.

129 AD3d at 71. *** It is not common that a separate and distinct fraud cause of action will be adequately alleged in connection with a professional relationship in which the client sues for malpractice. Nevertheless, where the statute of limitations is problematic for the plaintiff, a legitimate claim for fraud could be a savior.
← Richard Fromewick Authors, "Why Do My Nassau Property Taxes Go Up, Up, Up?"
Kevin Schlosser Authors, "Special Rules for Nullifying Arbitration Agreements for Alleged Fraud" →