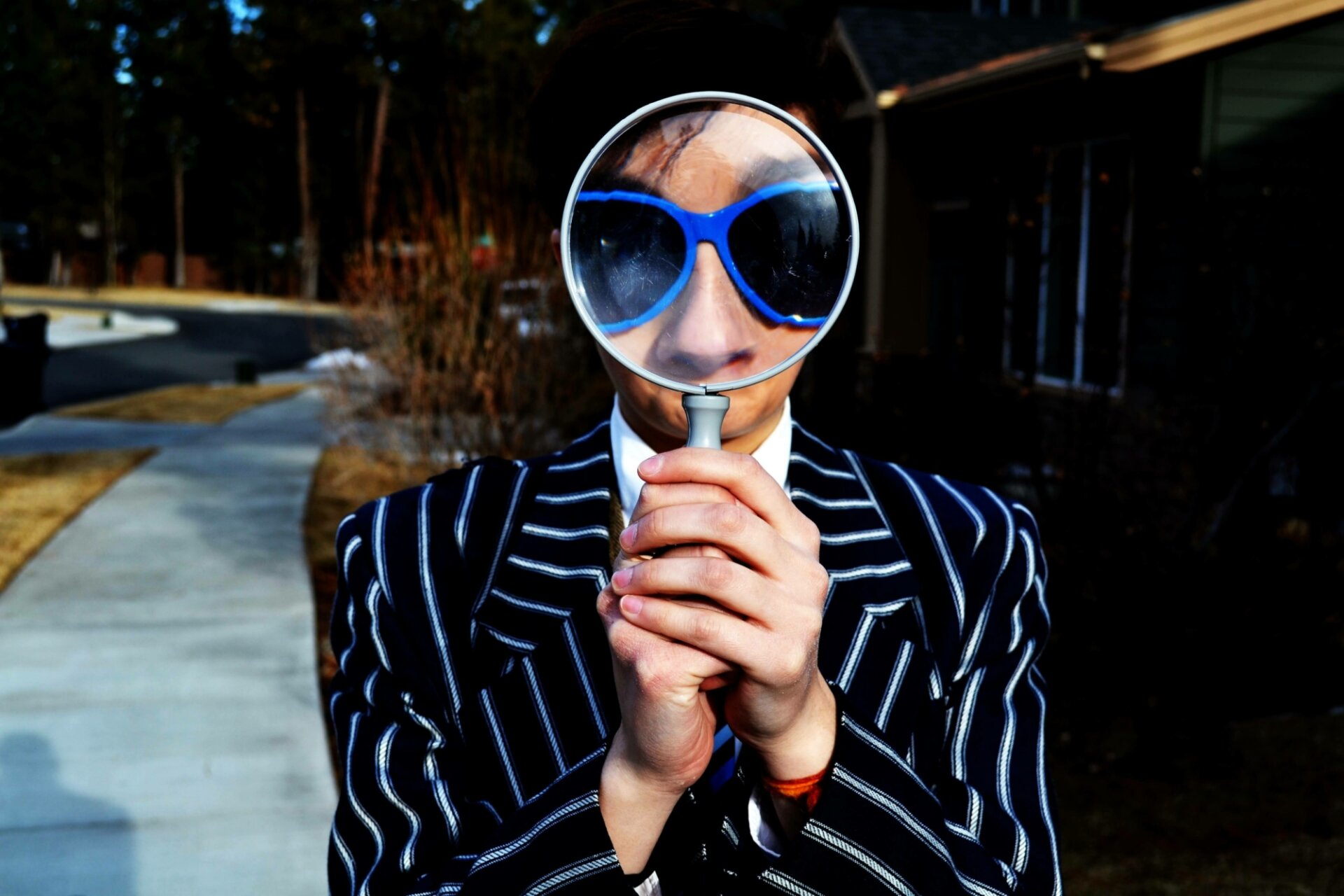 May 1, 2018Litigation & Dispute Resolution
The typical fraud claim involves affirmative misrepresentations of fact, rather than the mere failure to provide information. See my previous post. Thus, in a normal arms-length commercial transaction, a party generally does not have a duty affirmatively to provide truthful information. There are a number of exceptions to this rule, including where a party owes a fiduciary duty to the other party to the transaction, or where one party has special knowledge of material information that the other side has no reasonable means of acquiring. See generally NY PJI 3:20 Intentional Torts—Fraud And Deceit, N.Y. Pattern Jury Instr.–Civil 3:20 and my post. In a decision this week, the Appellate Division, Second Department, addressed another area where a party can be held liable in the absence of affirmative misrepresentations. In real property transactions, the doctrine of caveat emptor (“let the buyer beware”) bars a claim for fraud against the seller for failing to disclose information unless the seller “actively conceals” relevant and material information from the buyer. The Second Department elaborated on this in Razdolskaya v Lyubarsky, 2018 NY Slip Op 02817 (2d Dep’t Decided April 25, 2018). Caveat Emptor In Simone v Homecheck Real Estate Servs., Inc., 42 AD3d 518 (2d Dep’t 2007), the Second Department summarized the law regarding fraud claims in real property transactions quite succinctly:

New York adheres to the doctrine of caveat emptor and imposes no liability on a seller for failing to disclose information regarding the premises when the parties deal at arm’s length, unless there is some conduct on the part of the seller which constitutes active concealment (see Matos v Crimmins, 40 AD3d 1053 [2007]; Jablonski v Rapalje, 14 AD3d 484, 485 [2005]; Platzman v Morris, 283 AD2d 561, 562 [2001]; London v Courduff, 141 AD2d 803, 804 [1988]). The mere silence of the seller, without some act or conduct which deceived the buyer, does not amount to a concealment that is actionable as a fraud (see Matos v Crimmins, supra; Slavin v Hamm, 210 AD2d 831, 832 [1994]). To maintain a cause of action to recover damages for active concealment in the context of a fraudulent nondisclosure, the buyer must show, in effect, that the seller thwarted the buyer’s efforts to fulfill the buyer’s responsibilities fixed by the doctrine of caveat emptor (see Jablonski v Rapalje, supra; Platzman v Morris, supra).

Here, accepting the facts alleged in the complaint as true and according the plaintiff the benefit of every possible favorable inference (see CPLR 3211[a][7]; Leon v Martinez, 84 NY2d 83, 87-88), the complaint sufficiently states a cause of action to recover damages for fraud on the theory that [defendants] actively concealed defects throughout the common areas of the condominium building. The complaint alleges that [defendants] took several steps to hide the existence of leaks and mold damage including, inter alia, claiming that they had lost the key to the storage area in the cellar which was assigned to the subject condominium, and removing and replacing damaged sheetrock from the cellar and the parking area. These allegations, if true, might have thwarted the plaintiff’s efforts to fulfill her responsibilities imposed by the doctrine of caveat emptor with respect to the common areas of the building (see Camisa v Papaleo, 93 AD3d 623, 625; Margolin v IM Kapco, Inc., 89 AD3d 690, 692; Jablonski v Rapalje, 14 AD3d 484, 487; see also Radushinsky v Itskovich, 127 AD3d at 839). Further, in support of that branch of their motion which sought dismissal pursuant to CPLR 3211(a)(1), [defendants] failed to sustain their burden of submitting documentary evidence to resolve all factual issues as a matter of law, and conclusively dispose of the plaintiff’s fraud cause of action as it related to the common areas of the building (see Leon v Martinez, 84 NY2d at 87; Camisa v Papaleo, 93 AD3d at 625).

Commentary While typical fraud claims do require misrepresentations of fact, basing a fraud claim on the omission of information is not as straightforward. Nevertheless, concealing or omitting information can be actionable where duties to disclose arise, such as where a fiduciary relationship requires affirmative disclosure, where the defendant has superior knowledge or “special facts” not available to plaintiff or where the defendant has created a false impression that can only be clarified with full information, as discussed in my post. As this recent Second Department decision shows, “active concealment” of relevant information can also form the basis of a fraud claim in real property transactions.
← Kevin Schlosser Authors, "Fraud Claims Involving Attorneys"
Richard Fromewick Authors, "South Hampton Town Taxes Up" →