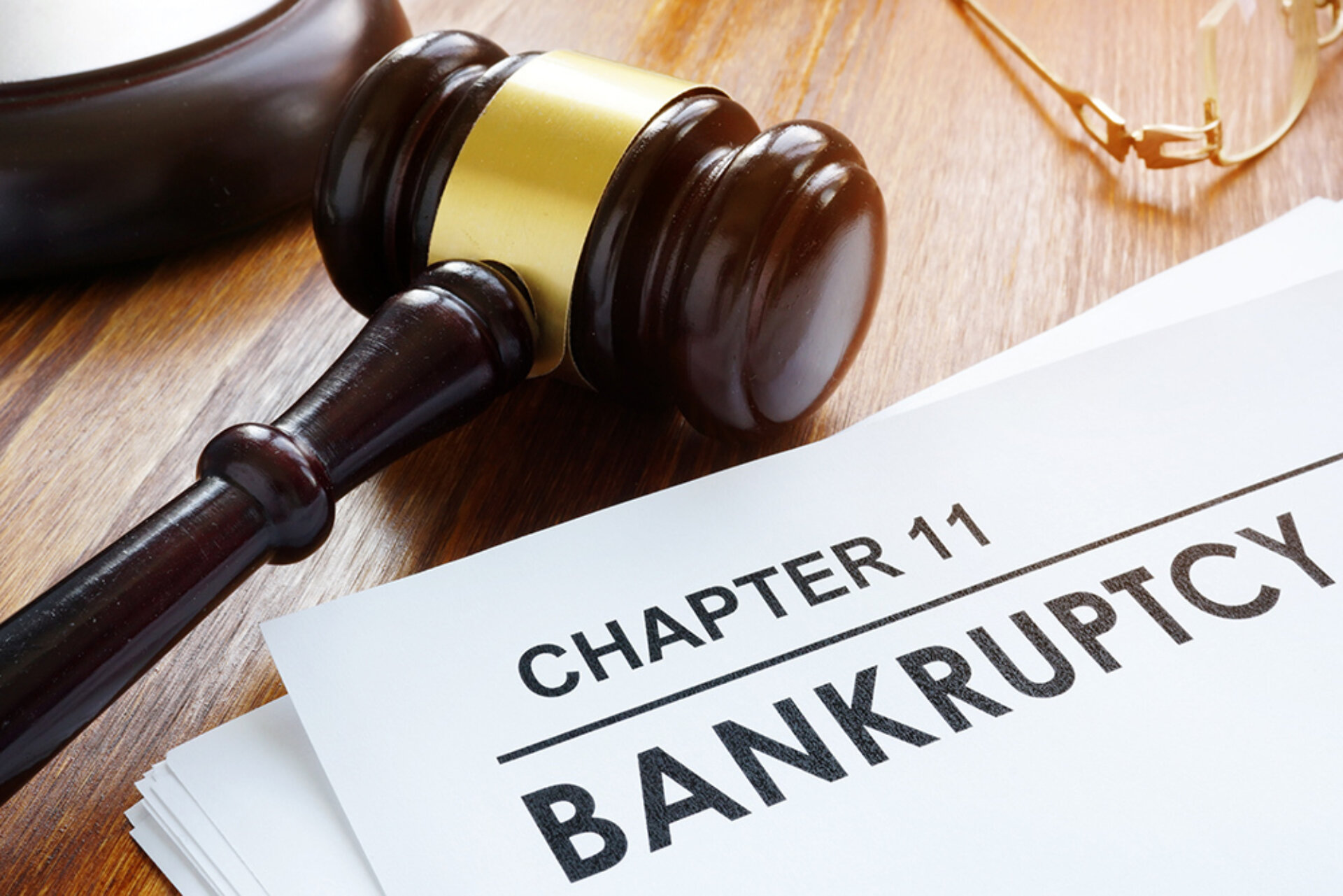 "How to Recover 100 Cents on the Dollar in a Chapter 11 Bankruptcy" by Edward J. LoBello

Too often, creditors assume that once their customer files for bankruptcy, their prospects of recovering anything more than a few cents on their claim dollar are nonexistent. That may be for creditors who do not know their rights or who have not engaged in any pre-bankruptcy planning, but that is not the case for savvy creditors with experienced bankruptcy counsel. Below is a basic primer for business owners summarizing strategies and creditor rights and remedies that may be available to increase the prospects of full recovery on creditor claims despite the bankruptcy filing.

“Assumption” Of Your Contract

In bankruptcy, a debtor may “assume” or “reject” its “executory” contract with a creditor. Reduced to its simplest definition, an executory contract is an unexpired contract that still has significant obligations by both parties that have yet to be performed.

If your contract is important to the debtor, the debtor may seek to assume the contract. Once assumed, the contract becomes an obligation of the chapter 11 debtor (which is now a “debtor in possession “), and the debtor in possession must (1) cure any default and (2) provide adequate assurance of future performance. Adequate assurance of future performance essentially means that the debtor is not likely to default again.

If your contract is deemed by the debtor in possession to be unimportant or replaceable, the debtor may seek to reject your contract. The consequence of rejection is that you no longer are required to perform under the contract and you may file a proof of claim for contract arrears and rejection damages for the balance of the contract term. Unfortunately the creditor claims in this instance will be general unsecured claims, which oftentimes are paid at pennies on the dollar.

In stark contrast, if your contract is assumed, the debtor will be required to cure its default-- and this is the key-- by immediate or at least prompt payment of 100 cent dollars. So while other creditors in the case are getting only pennies on the dollar distribution at some future point when the case has concluded, you have been paid in full.

Although equality of treatment of creditors in the same class is a hallmark of bankruptcy, in reality some creditors are more equal than others. Under the “doctrine of necessity”, bankruptcy courts will at times allow debtors in bankruptcy to pay some creditors, designated “critical vendors”, more than others or, indeed, in full, at the outset of a chapter 11 case.

The rationale is that it is necessary, notwithstanding the overarching principle that creditors should receive the same treatment, and in so allowing debtors to make such payments, the prospects of a successful reorganization are enhanced, working to the benefit of the entire creditor body. Essentially the Court will be persuaded by a debtor that this debtor “must“ be authorized to pay those critical vendors their general unsecured claims now, otherwise the creditor/vendor may not continue to do business with the debtor, and as a result the debtor’s prospects for a successful reorganization would be appreciably diminished.

Bankruptcy recognizes the right of setoff. So, a creditor may be able to offset a debt that it owes to a debtor, against a claim of such creditor against the debtor, assuming that both the debt and the claim arose prior to the filing of the bankruptcy case. Exercising its right of setoff can enable a creditor to effectively receive full payment by allowing application of its claim amount against the amount of the debt that it owes and would otherwise have to pay the debtor.

Bankruptcy also recognizes the right of reclamation. So, a creditor that sells goods to a debtor in the ordinary course of its business may reclaim its goods if the debtor received the goods while insolvent and within 45 days of the filing of the bankruptcy case. A precondition to reclamation is that the reclamation demand be made within 45 days of receipt of such goods by the debtor, or if such 45 day period expires after the commencement of the case, not later than 20 days after the commencement of the bankruptcy case. Exercising reclamation rights can ensure that a creditor can reclaim its goods and potentially sell them to another customer, rather than simply having to forgo payment by the debtor and instead asserting an unsecured claim.

Although all creditors in a certain class (for example, all trade claims) are required to be treated the same, the Bankruptcy Code does provide for some specified claims to be entitled to priority payment. These priority creditors are paid “off the top” with 100 cent dollars ahead of general unsecured creditors. There are many examples of such claims, but they include: claims for the value of goods received by the debtor within the 20 day period preceding the filing of the bankruptcy case; certain wage-related claims; claims for certain contributions to employee benefit plans; certain consumer deposit claims; and certain tax claims. It is critical that creditors who have priority claims expressly assert their entitlement to priority treatment in their bankruptcy claims.

As can be seen above, there are numerous strategies that a creditor may be able to employ to increase its chances that it recovers 100 cents on the dollar in a chapter 11 case. The availability and usefulness of these strategies to a creditor will be determined upon a careful review of the facts and circumstances of the particular creditor-debtor business relationship.