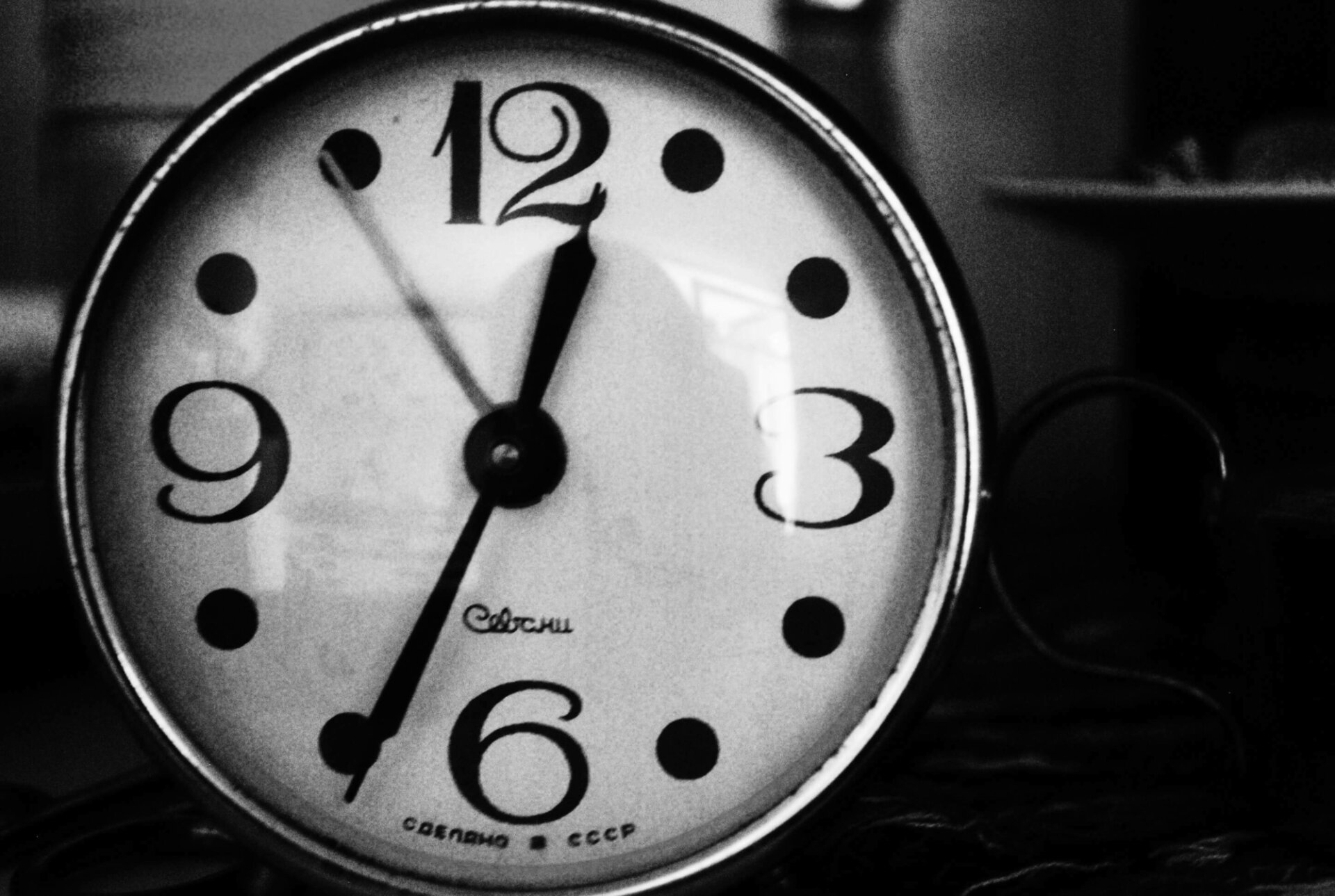 Dec 11, 2017Commercial LitigationLitigation & Dispute Resolution
Source: www.nyfraudclaims.com The New York CPLR has a fairly straightforward provision setting forth the statute of limitations for “fraud.” The case law, however, adds significant embellishments. Thus, the CPLR cannot be taken literally on its face. I explain below. CPLR 213(8) provides that for “an action based upon fraud;  the time within which the action must be commenced shall be the greater of six years from the date the cause of action accrued or two years from the time the plaintiff or the person under whom the plaintiff claims discovered the fraud, or could with reasonable diligence have discovered it.” There are various causes of action in the nature of fraud that do not require actual intent to defraud. See,e.g., my posts. These are generally known as constructive fraud or negligent misrepresentation. The cases reveal that the generous statute of limitations in CPLR 213(8), allowing for an extended period of two years from the actual or with reasonable diligence discovery of the fraud, does not apply to these other fraud claims that do not require actual intent to defraud. A new Appellate Division First Department decision notes this distinction and analyzes the issues under CPLR 213(8) as to whether the plaintiff could have discovered the alleged actual fraud within two years of bringing the case - Berman v Holland & Knight, LLP, 2017 NY Slip Op 08489 (1st Dep’t Decided on December 5, 2017). Constructive Fraud Statute of Limitations The First Department in Berman was not particularly informative in laying out the relevant facts, but it did set out the law fairly succinctly. As to the statute of limitations pertaining to constructive fraud claims, the Court stated:

Thus, the straight six-year statute of limitations applies to constructive fraud claims, accruing on the date of the alleged fraud -- without regard to when the fraud was discovered or could have been discovered. Constructive fraud claims generally eliminate the element of “intent to defraud” applicable to actual fraud claims, and replace that with requiring some form of special relationship between the parties, such a fiduciary duty. See my posts. The six-year constructive fraud statute of limitations also applies to a host of causes of action under the New York Debtor and Creditor Law (DCL) alleging various permutations of fraud without actual intent. As the Second Department explained in Metzger Jr. v.. Yuenger Woodworking Corp., 33 A.D.3d 678 (2d Dep’t 2006):

Thus, claims under the five “constructive fraud” provisions of the DCL (DCL 273 (conveyances by insolvent), DCL 273-a (conveyance by a defendant), DCL 274 (conveyances by person in business), DCL 275 (conveyance by person about to incur debts), DCL 277 (conveyance of partnership property) do not get the benefit of the extended two-year discovery period in CPLR 213(8). In these cases, the limitations period is six years from the date of the fraud. Actual Fraud Discovery Analysis The First Department in Berman then analyzed the discovery rules for the cause of action for actual fraud. In doing so, it distinguished an earlier decision it rendered in an interesting and informative case (Aozora Bank, Ltd. v Deutsche Bank Sec. Inc., 2016 NY Slip Op 02511 [137 AD3d 685] (1st Dep’t 2016)), which was the subject of one of my posts. It appears plaintiff was suing its own attorney for fraud in Berman, but without revealing the facts in any more detail, the Court set forth its determination of the discovery rules as follows:

The two-year discovery provision does apply to actual fraud (first cause of action). "[T]he issue of when a plaintiff, acting with reasonable diligence, could have discovered an alleged fraud . . . involves a mixed question of law and fact, and, where it does not conclusively appear that a plaintiff had knowledge of facts from which the alleged fraud might be reasonably inferred, the cause of action should not be disposed of summarily on statute of limitations grounds. Instead, the question is one for the trier-of-fact" (Saphir Intl., S.A. v UBS PaineWebber Inc., 25 AD3d 315, 315-316 [1st Dept 2006] [internal quotation marks omitted]). One cannot say, as a matter of law, that the Internal Revenue Service's July 2007 deficiency notice, which mentioned only nonparty Derivium, placed plaintiffs on inquiry notice of defendant's alleged fraud (see id. at 316). Plaintiffs plausibly allege that, until defendant produced its file on January 8, 2015 in response to a motion to compel in Tax Court, they had no inkling of its purported fraud (see CSAM Capital, Inc. v Lauder, 67 AD3d 149, 157 [1st Dept 2009]). Unlike the subprime crisis in Aozora Bank, Ltd. v Deutsche Bank Sec. Inc. (137 AD3d 685 [1st Dept 2016]) (cited by defendant), Derivium's fraud was not common knowledge.

These issues are discussed further in numerous of my posts and can be found under the “Topics” for “Constructive Fraud” and “Statute of Limitations” as well as by using the robust search tool in this blog.
← Richard Fromewick Authors "Taking the (Illegal) Tax Out of Property Taxes..."
Michael Serpico Authors, "New York Insurance Law Update: Not all Automobile Insurance Coverage is Equal. SUM are More Important" →