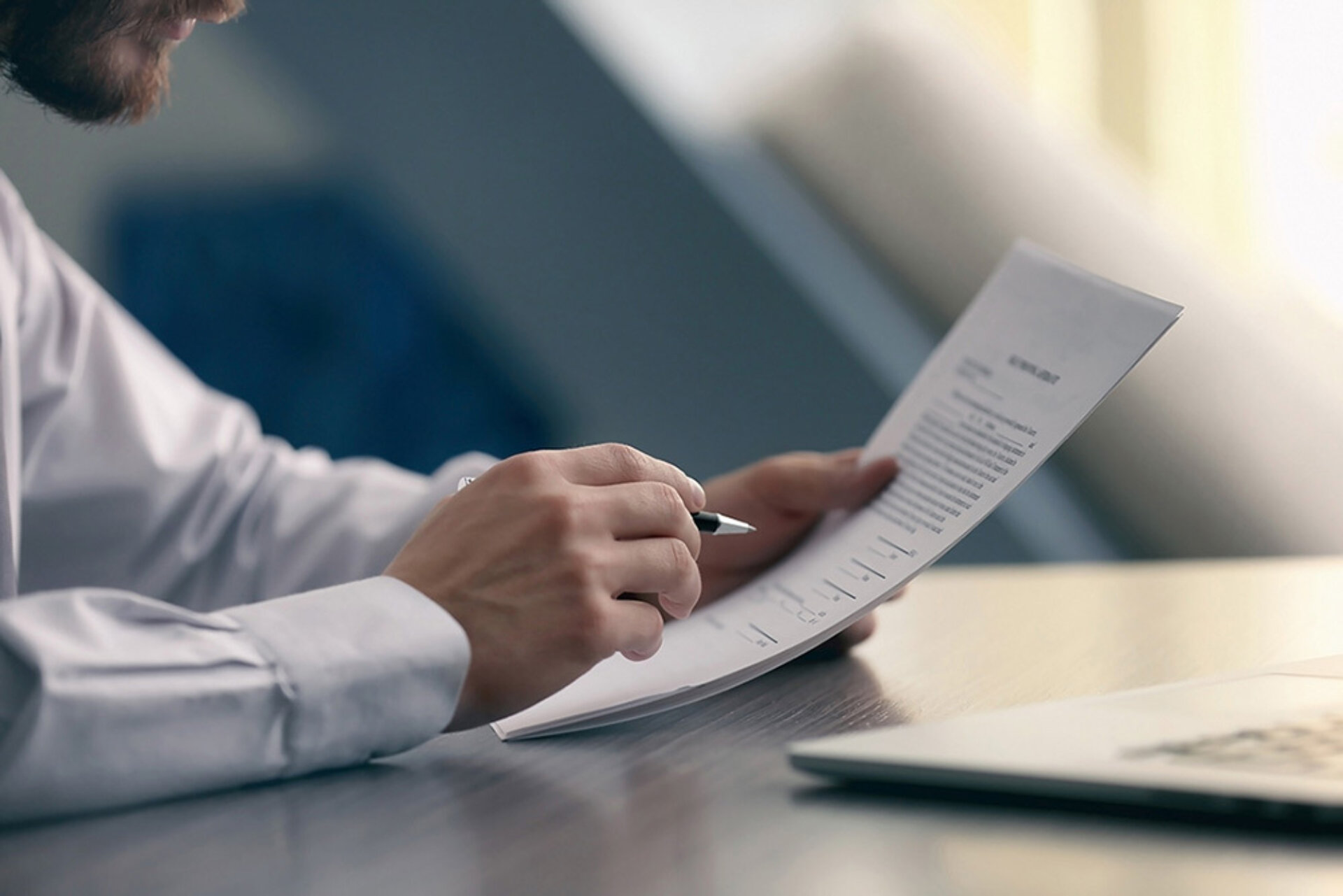 I have written often about the courts’ insistence that parties who seek to allege they have been defrauded do their own part in protecting themselves, especially by acting reasonably to ferret out any misrepresentations allegedly made to them. This is embodied in the element of reasonable or justifiable reliance required to establish a fraud claim.

In particular, courts insist that a party claiming fraud read available documents, such as contracts, that would have revealed false representations upon which the attempted fraud claim is based. See, e.g., Failure to Read Life Insurance Policies or Applications Renders Fraud Claim Against Broker Defective as a Matter of Law for Lack of Reasonable Reliance (“While it may seem obvious that there is a duty to read documents about which misrepresentations are made, many parties try to assert fraud claims based upon false descriptions of the documents without actually reading the documents. In the absence of special circumstances, such as fiduciary obligations for full and accurate disclosures and affording particular protections, courts do not lend much credence to claims of fraud if the party claiming the misrepresentation does not actually read the documents about which the misrepresentation was made”); Fraud Claims Barred by Signed Contracts Even if Not Read or Even Understood (“The courts do not have much patience for parties who enter into contracts and then claim that they should not be bound by the agreement they admittedly signed but allegedly did not read or understand. If you sign the contract, you are bound by it, because you have a duty to read and understand the contract before you sign it. This is essential to preserve the integrity of agreements and the law of contracts.”).

Notwithstanding these clear principles, the courts do not always paint a picture of consistency. Two decisions last week, one from the First Department, and the other from the Second Department, illustrate differing approaches in how the courts treat the duty to protect oneself from fraud.

← "Officers, Directors, Employees Are Personally Liable for Fraud in Which They Participate", by Kevin Schlosser
Kevin Schlosser Writes, "“Void or Voidable” in Fraud, Visited Again" →