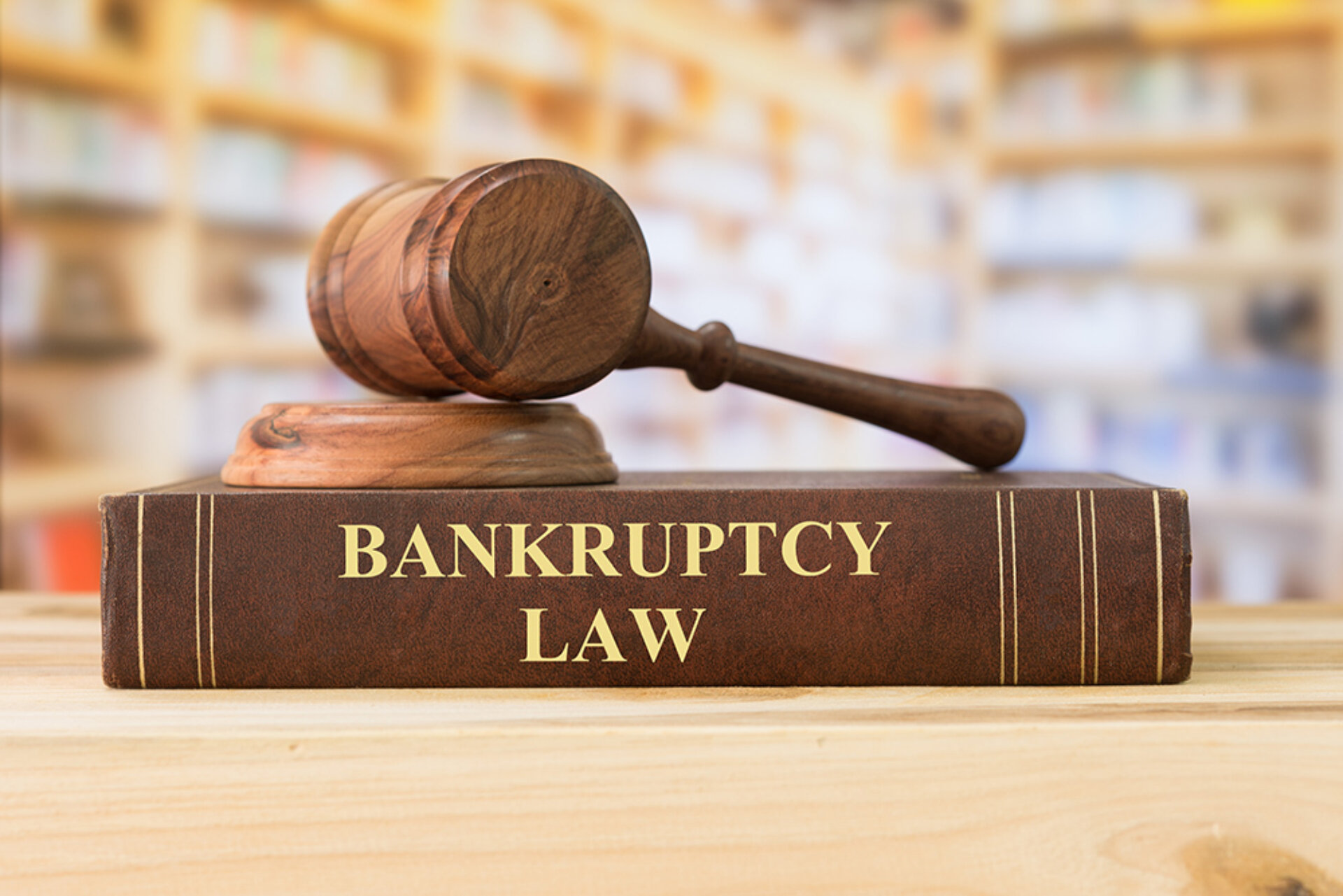 "Challenging Landscape in Food Service Industry: Protecting Your Interests in a Restaurant or Grocery Bankruptcy" By Jordan D. Weiss

While the pandemic has, thus far, marked a substantial decrease in chapter 11 bankruptcy filings, various experts project that in the near future, that trend will reverse and are expecting marked increases in the filings of new reorganizations and/or out-of-court restructurings as markets continue to adjust. Anecdotally, there has already been an increase in bankruptcies filed by food services providers, including restaurants, grocery stores, and, even, large scale online distributors and deliverers, such as Buyk Corp.,[1] a rapid online grocery delivery service which filed chapter 11 in March, 2022 in the United States Bankruptcy Court for the Southern District of New York. The pressures facing various industries in the past few years are especially pronounced in the food services industry, which were not only equally impacted by the difficulties faced by all businesses post-Covid, but were particularly vulnerable to the loss of revenue and increased costs accompanying pandemic related restrictions, not to mention the pressures of competition from large players, like Amazon, as they expand increasingly into the sector. The trend of bankruptcy filings by restaurants and grocery sellers appears likely to continue to increase. As such, it is important for attorneys, operators of restaurants and grocery stores, and creditors of such entities to be aware of the various strategies and pitfalls in such cases in order to obtain the best possible outcome.

Of particular concern to debtors and creditors in this arena is the nature of inventory (or collateral, depending on your perspective) which is often perishable and, thus, by definition, prone to diminution of value. It is crucial for debtors in possession, operating in bankruptcy as a going concern, to move quickly to maintain the integrity and value of their collateral to maximize the value that can be made available to the debtor and its creditors. Similarly, in operating cases, but especially in liquidation, it is vital for secured creditors to act with necessary haste to preserve the value of their collateral or to make the necessary determination, prior to expending large amounts of time and money, as to whether the inventory has value in excess of the costs of sale and the costs of purchasers in taking possession. This dynamic is especially pronounced in instances where the debtor has not satisfied the claims of its suppliers of perishables, who often are eligible for heightened priority of payment as a result of the Perishable Agricultural Commodities Act (PACA). It is important for a secured creditor to determine early on in a case (and ideally, before any bankruptcy case is even filed) whether their collateral has net value to the secured creditor. Debtors and their principals also need to move quickly to prevent the spoilage of their perishable inventory to avoid any allegations of waste of estate property, for which creditors or a trustee could seek to recover from the principals.

Similarly, secured creditors, especially in a liquidating case, in order to maximize returns, need to carefully consider the value of and expected net returns from any furniture, fixtures and equipment (FF&E) collateral. While restaurant and grocery operators often have very expensive equipment, including commercial refrigeration units and specialty ovens, the costs of sale and the costs to a purchaser of removal and installation elsewhere can often dwarf the value of such FF&E. Making a well-informed determination as to expected net value from FF&E early in a case, before the expenditure of too much effort and money, can augment and expedite recovery where there is net value, and avoid throwing good money after bad, where the FF&E doesn’t have sufficient net value for an exercise against the collateral to be worthwhile.

[1] Buyk Corp., a Russian owned company, asserted that the commencement of their bankruptcy case was precipitated by Russia’s invasion of Ukraine and the sanctions imposed upon Russia as a result thereof. However, Buyk Corp. appears to have been impacted greatly by the general industry pressures faced by all food services providers in the current climate. It should be noted that the war in Ukraine has already disproportionately impacted the food services industry, as supply chains originating in the region, from which a large percentage of the world’s wheat supply originates, have been disrupted, resulting in increased prices for such goods and their transportation.