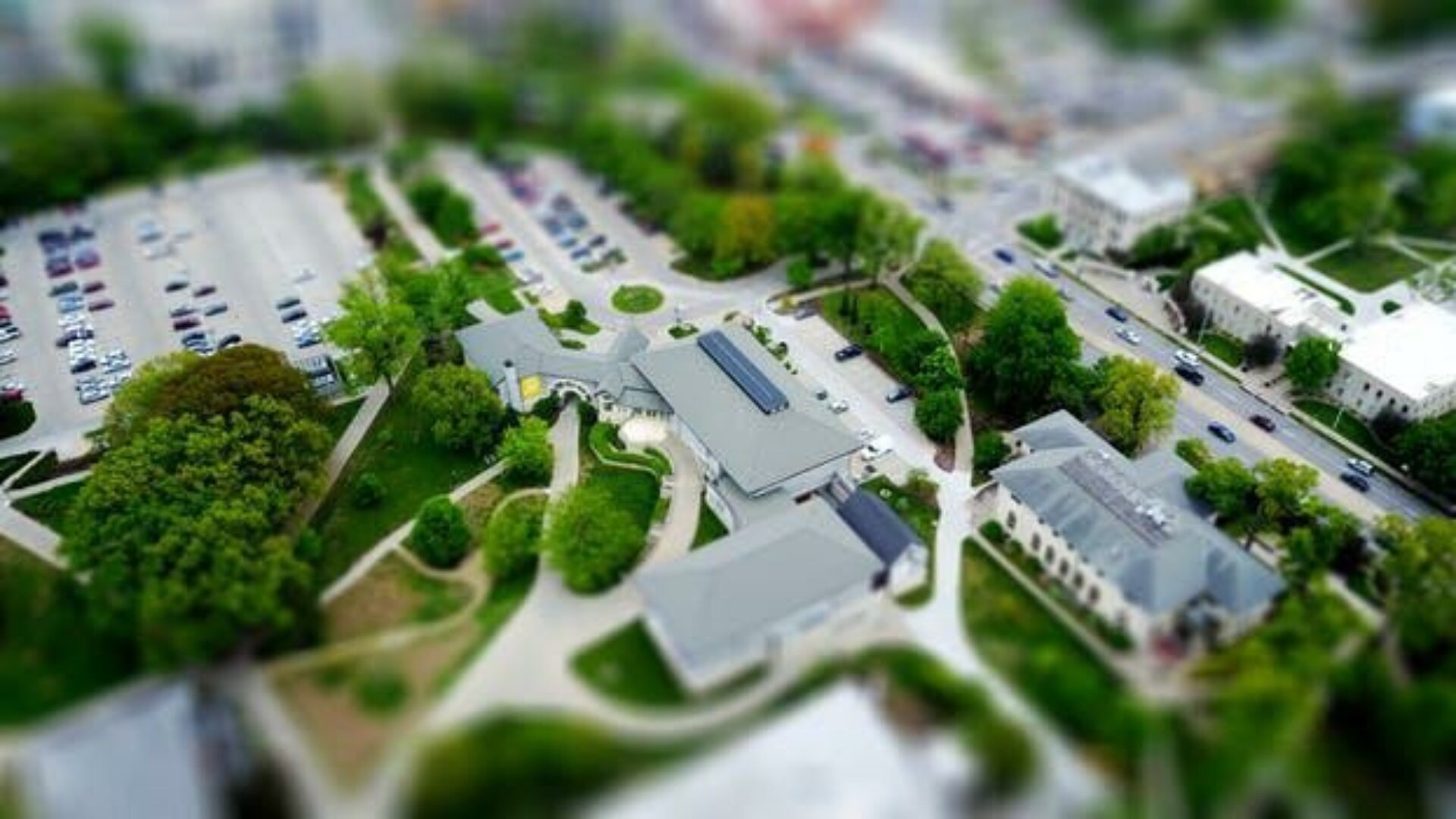 According to the new Disputed Assessment Fund (DAF) Program, any taxpayer who filed a complaint/grievance/protest on a commercial property to the Assessor in January 2016 will receive two bills on the January 2017 general tax statement. Depending on the amount of the assessment the taxpayer claims is too high that disputed amount will be put into the DAF account. The rest of the assessment will be paid to the school and other taxing districts. So far, so good – now the kicker. If a commercial taxpayer claims a 20% over assessment, the DAF will get 20% of the taxes and the taxing districts will only get 80% of the taxes. Clearly, the tax rate for every commercial taxpayer, whether they claim an over assessment or not, will have to be substantially increased to make the school and other taxing districts whole. The assessor will have to make a decision for each protesting taxpayer how much to put in the DAF, depending on what percentage the taxpayer is disputing. If the taxpayer does not ultimately reduce the assessment by at least that amount that is in dispute, the extra money reverts to the taxing municipalities. There are no rules and regulations available yet as to how much the January 2017 tax rate will increase and what the bill will look like. Rest assured the commercial taxes will be increased to create a fund - a Disputed Assessment Fund - so that there will be money available for the inevitable refunds.