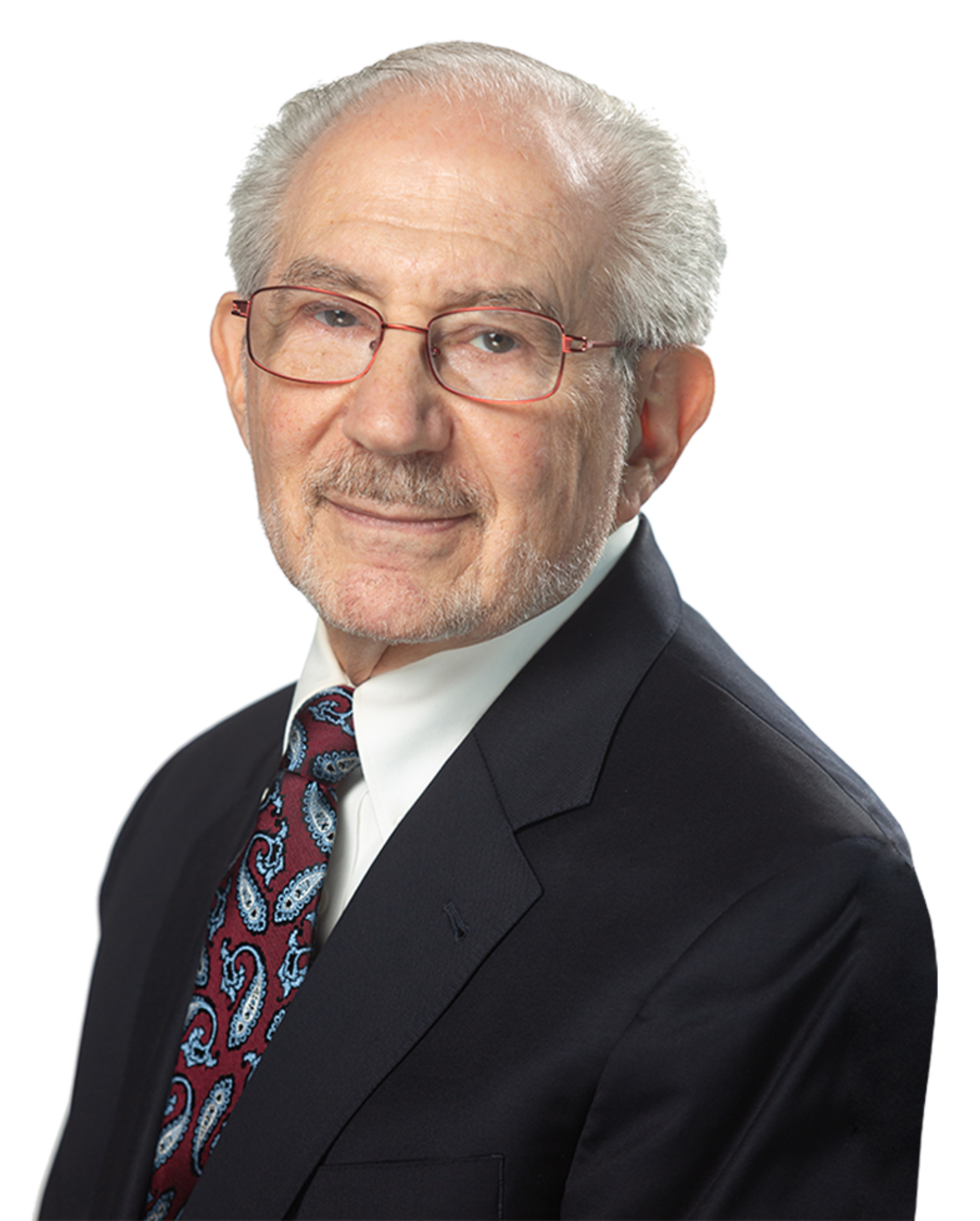 Justice Ira B. Warshawsky, ret. is Of Counsel in the Litigation and Alternative Dispute Resolution practices at Meyer, Suozzi, English & Klein, P.C. in Garden City, Long Island, N.Y. Since joining the firm, the judge has handled mediations with a concentration in multiple areas including construction, personal injury and business disputes. The Judge serves not only as an advocate, representing clients in commercial litigation but also as a mediator, arbitrator, litigator, private judge, special master, and referee, especially in the area of business disputes and the resolution of electronic discovery (E-Discovery) issues. The Judge is also a member of NAM’s arbitration and mediation panels. Judge Warshawsky was a distinguished member of the New York judiciary for 25 years. Immediately prior to joining Meyer Suozzi, he served as a Supreme Court Justice in one of the State’s leading trial parts — the Commercial Division — where he presided over all manner of business claims and disputes, including business valuation proceedings, corporate and partnership disputes, class actions and complex commercial cases.

Judge Warshawsky started his career in public service as a Legal Aid attorney in 1970 when he was Assistant Chief of the Family Court branch in Queens County. He served as a Nassau County Assistant District Attorney in the District and County Court trial bureaus from 1972 to 1974. Following these four years of prosecution and defense work, he became a law secretary, serving judges of the New York State Court of Claims and County Court of Nassau County. In 1987 he was elected to the District Court and served there until 1997. In 1997 he was elected to the Supreme Court of the State of New York where he has presided in a Dedicated Matrimonial Part, a Differentiated Case Management Part and sat in one of the county’s three Dedicated Commercial Parts until 2011.

Judge Warshawsky has been active in numerous legal, educational and charitable organizations during his career. The Judge recently served as an expert in New York Law in the Grand Court of the Cayman Islands. He has also served as a lecturer in various areas of commercial, civil and criminal law, most recently in the area of e-discovery and its ethical problems. He frequently lectures for the National Institute of Trial Advocacy (NITA) at Hofstra and Widener Law Schools. The Judge currently serves as a contributing editor of the Benchbook for Trial Judges published by the Supreme Court Justices Association of the State of New York. He has served as a member of the Office of Court Administration’s Civil Curriculum Committee. In 2010, while still on the bench, he was named the official representative of the New York State Unified Court System to The Sedona Conference®, a leading organization credited with developing rules and concepts which address electronically stored information in litigation. The judge is currently a member of the Advisory Board of The Sedona Conference.

As a judge in the Commercial Division of the Supreme Court, he authored several informative decisions dealing with the discoverability and cost of producing electronic materials as well as determining “fair value” in corporate dissolution matters. He has presented numerous seminars on electronic discovery to practicing lawyers through the ABA, the NYSBA, the Nassau Bar Association and private corporate law forums.

In 1996 Judge Warshawsky was the recipient of EAC’s Humanitarian of the Year Award, in 1997 he received the Nassau County Bar Association President’s Award, in 2000 he received the Former Assistant District Attorneys Association’s Frank A. Gulotta Criminal Justice Award and in 2004, the Nassau Bar Association’s Director’s Award. He is also past president of the Men of Reform Judaism, the men’s arm of the Union of Reform Judaism, the parent body of the Reform movement of Judaism. In 2013, 2015, 2016, and 2020, Judge Warshawsky was voted as one of the top 10 Arbitrators in a New York Law Journal reader’s poll. In 2017, he was given a ProBono Award at the Nassau County Bar Association’s Access to Justice for being one of Nassau’s attorneys to provide the most pro bono hours of service in 2016. In both 2016 and 2018, Judge Warshawsky was also named an “ADR Champion” by the National Law Journal.

In 2019, Judge Warshawsky received the Of Counsel Award for Long Island Business News’ Leadership in Law Awards. In 2018, Judge Warshawsky was named ADR Champion by The National Law Journal. In 2017, he was given a ProBono Award at the Nassau County Bar Association’s Access to Justice for being one of Nassau’s attorneys to provide the most pro bono hours of service in 2016.