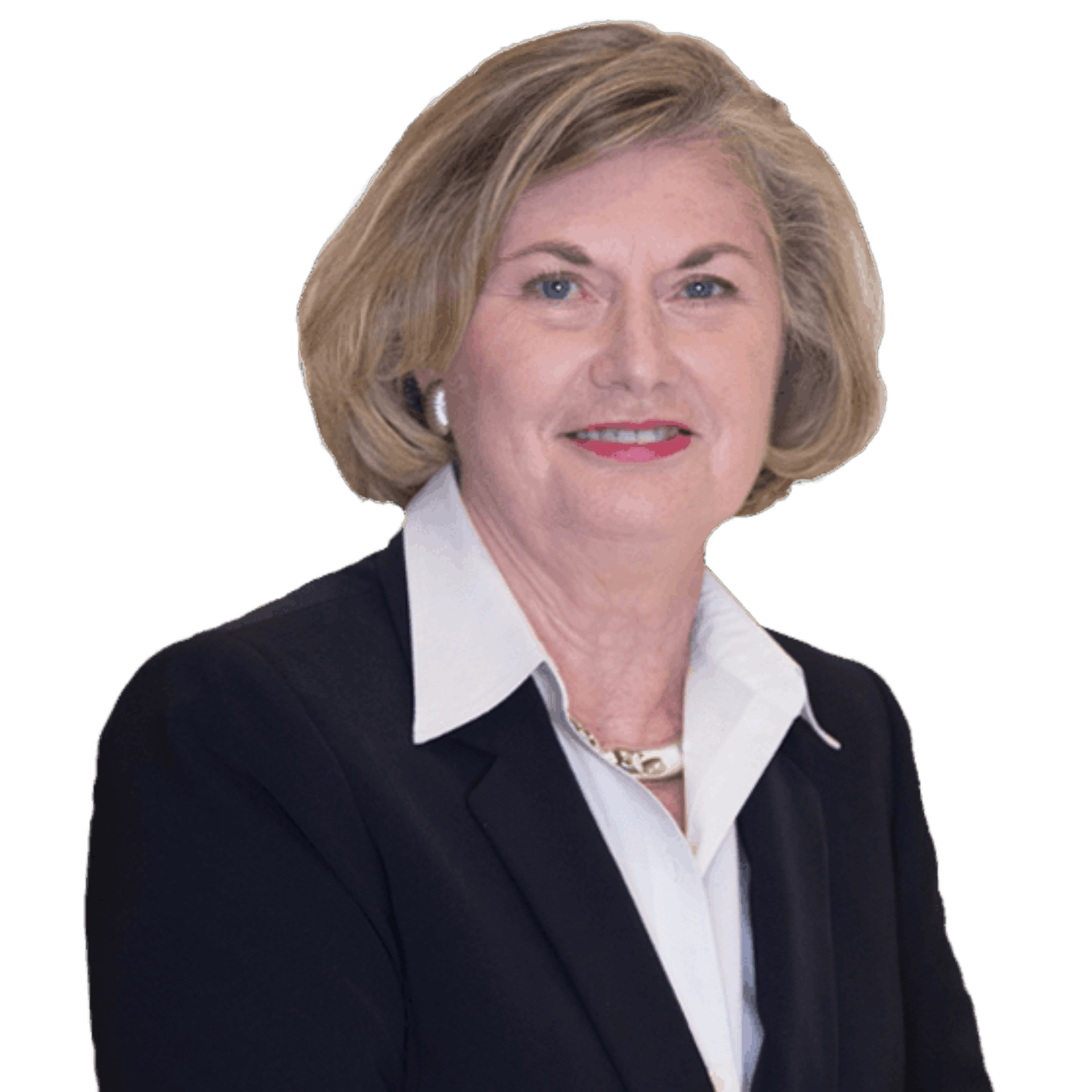 Lois Carter Schlissel served as the firm’s Managing Attorney from 2002-2017. She is Of Counsel of the firm’s Employment Law practice and has counseled clients with respect to federal and state employment laws, compliance issues, and personnel matters and handles claims arising under Title VII, the Age Discrimination in Employment Act, the Americans With Disabilities Act, and the Family Medical Leave Act.

Mrs. Schlissel is a member of the Adelphi University Board of Trustees, the Board of Overseers of Northwell Health System, and the Board of Directors of Huntington Hospital.

In 2018, Mrs. Schlissel received the Executive Circle Award from Long Island Business News. She is rated “AV Preeminent” by Martindale-Hubbell, the highest level of professional excellence. She was honored for her “extraordinary service to the community and superb lawyering” by the Nassau County Bar Association, We Care Fund in 2012. She was also recognized by Long Island Pulse Magazine in 2010 and 2011 as one of the region’s “Top Legal Eagles”. In 2007, Mrs. Schlissel was recognized as one of the Best Attorneys on Long Island by the Long Island Press. She was named by Long Island Business News (LIBN) as one of Long Island’s Top 50 Most Influential Women, and was admitted into the LIBN Top 50 Hall of Fame. The Long Island Center for Business & Professional Women conferred its Achievers’ Award in the Field of Law on Mrs. Schlissel and she was named a “Woman Achiever Against the Odds” by the Long Island Fund for Women and Girls.

Prior to joining Meyer Suozzi, Mrs. Schlissel was a law clerk at the New York State Court of Appeals and, thereafter, a litigation associate in the New York City office of Skadden, Arps, Slate, Meagher & Flom, LLP.