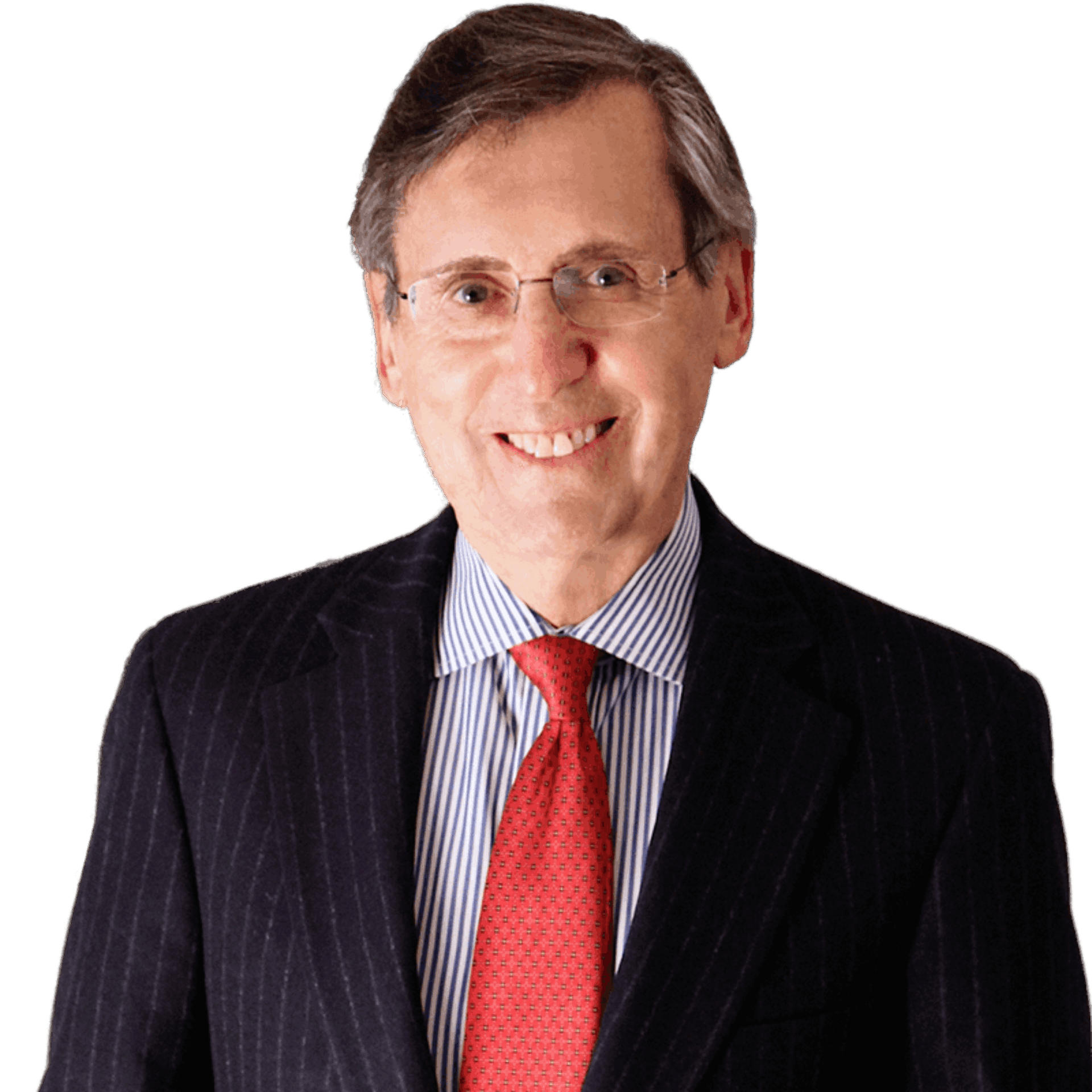 Stephen P. Scaring is a Criminal Defense attorney who is Of Counsel to Meyer, Suozzi, English & Klein, P.C. in Garden City, Long Island, New York. Mr. Scaring concentrates his practice in criminal law and white collar criminal matters. He was an Assistant District Attorney and Chief of the Homicide Bureau in Nassau County from 1969 to 1977, and also served as a Special Prosecutor in Suffolk County prior to entering private practice in 1977.

Mr. Scaring has served as an Associate Professor of Law and Psychiatry at C. W. Post College.