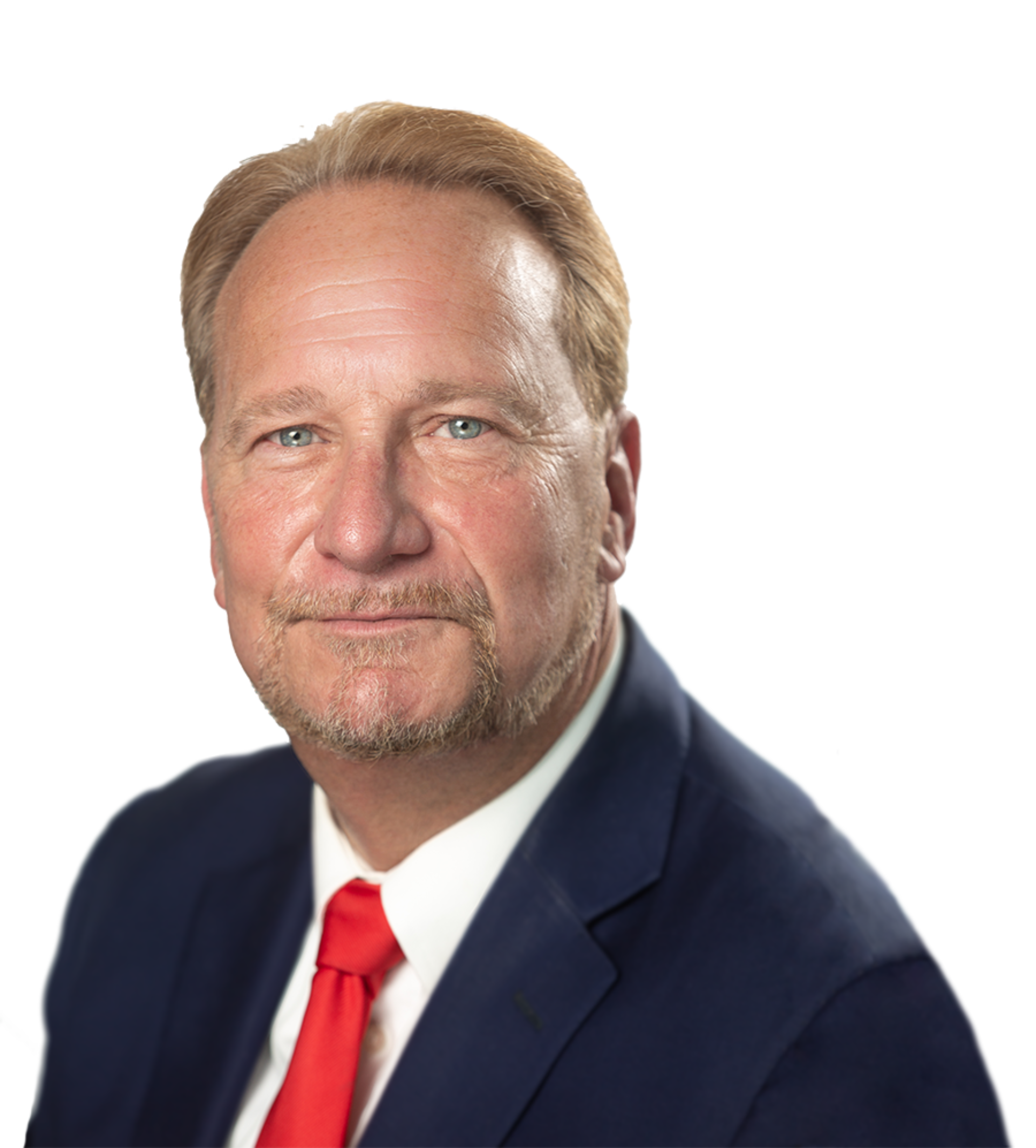 Paul Millus is a Member to Meyer, Suozzi, English & Klein, P.C. and practices in the Litigation and Employment Law Departments located in both Meyer Suozzi’s Garden City, Long Island and New York City Office. Mr. Millus has been involved in all aspects of state and federal litigation throughout his legal career handling a variety of litigated matters from inception, motion practice, trial and appeals. Mr. Millus has tried both jury and non-jury matters dealing with a wide range of issues from commercial, constitutional, real estate, employment, and Surrogate’s Court matters. If the matter needs to be tried before a judge or a jury in state or federal court, Mr. Millus stands ready to do so in almost any area of the law. Mr. Millus also concentrates his practice in the area of commercial litigation involving disputes between shareholders and members and all members of complex commercial litigation.

Successfully tried numerous cases to verdict in the Federal Court in the Eastern District of New York involving claims of discrimination in the workplace based on race, national origin, sex, gender, and age

After trial in Kings County, successfully obtained dismissal of claims by the Public Administrator, valued in excess of 2 million dollars, that his clients had received monies form the estate based on undue influence

In 2019 and 2021, Mr. Millus was named to the New York Super Lawyers list. No more than 2.5 percent of the lawyers in the state are recognized by Super Lawyers for this recognition.

Mr. Millus has almost 30 years of extensive litigation and trial experience in the Federal and State courts. He has represented clients focusing on commercial matters including shareholder disputes, business divorces, LLC member rights, employment law for management and other complex litigation. He also regularly provides advice to employers concerning their rights and obligations in the workplace. As a commentator on various news and current event programming for Fox News, Fox Business, CNN, CNBC and Fox News Radio, he has opined on the legal issues of the day. Mr. Millus has published and lectured on cutting edge issues focusing on commercial litigation, employment law, federal practice and trial practice for the NYS Bar Assoc., Nassau County Bar Assoc., the N.Y.C. Bar Association and the Inn of Court.

Mr. Millus began his litigation career as a Special Assistant United States Attorney for the E.D.N.Y. from 1987 – 1989. He joined Snitow & Pauley in 1989 and became a partner in Snitow Kanfer Holtzer & Millus, LLP in 1998 until joining Meyer Suozzi in 2012. Mr. Millus has also represented municipalities on Long Island.

Mr. Millus is rated “AV” by Martindale-Hubbell – the highest level of professional excellence and ethics confirming that Mr. Millus is recognized for the highest levels of skill and integrity in the practice of law. Mr. Millus is active with various Bar organizations in and around New York City and Long Island. He is the Former Chair of the Federal Courts Committee of the Nassau County Bar Association, present Chair of the Labor & Employment Committee of the NCBA, Past President of the Theodore Roosevelt American Inn of Court, a member of the Eastern District Association of former Assistant and Special Assistant U.S. Attorneys, and is a member of the Touro College Jacob D. Fuchsberg Law Center Board of Governors.