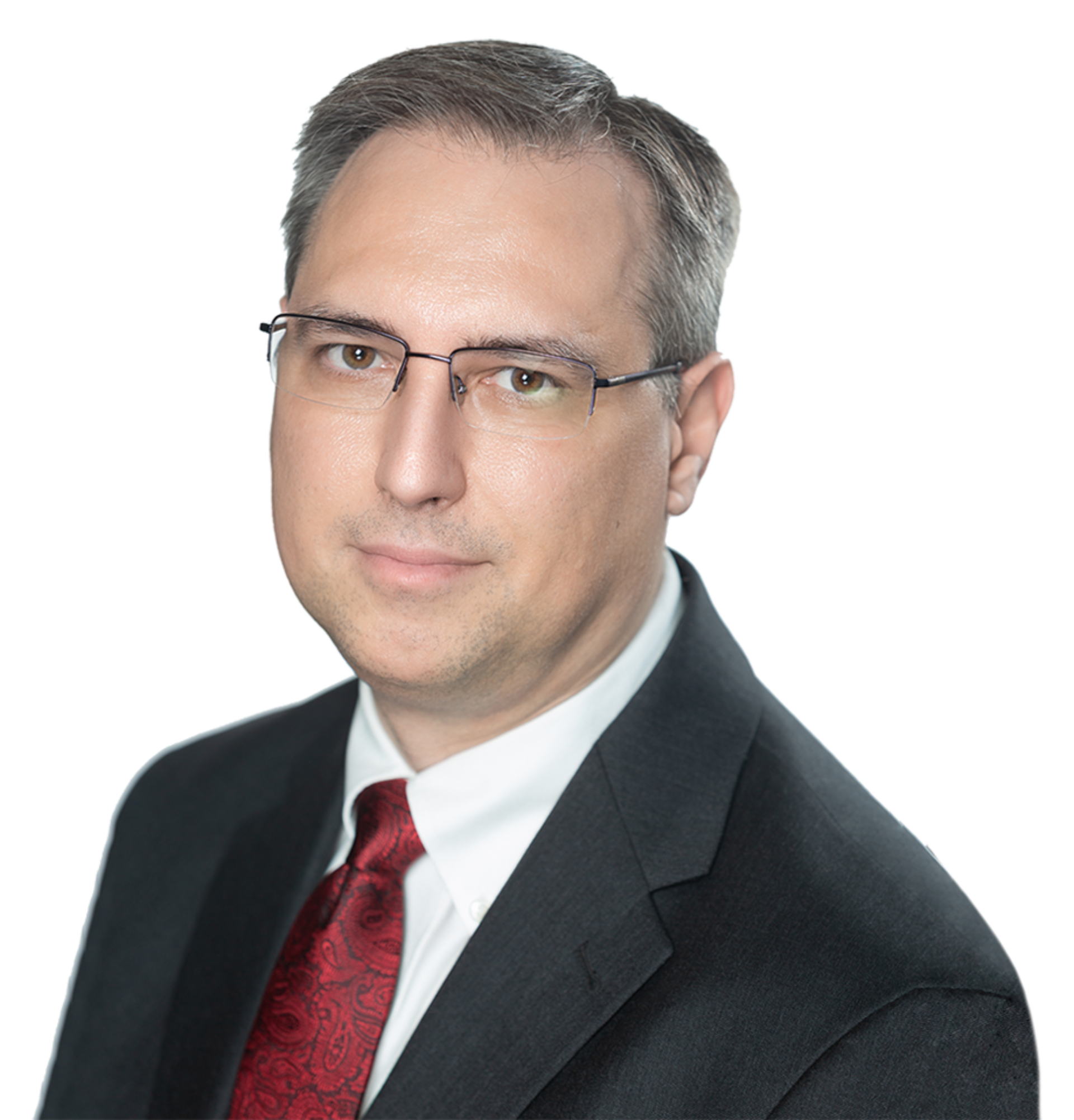 Robert Marinovic was named a Member of Meyer, Suozzi, English & Klein, P.C. in March 2009. Previously he held the position of Associate in the Labor practice at the firm. His practice principally involves litigation before federal and state courts and administrative agencies involving labor, employment, and employee benefit matters. Mr. Marinovic has been a key attorney in a number of matters and successfully litigated on behalf of labor unions and individual employees.

Prior to joining Meyer, Suozzi, Mr. Marinovic was a law clerk at the union-side labor firm of Reden & O’Donnell, LLP from 1998 until 1999, and a law clerk for the National Labor Relations Board in 1997. From 1993 to 1996, Mr. Marinovic was employed by Local 802, Associated Musicians of Greater New York. He was responsible for administering and enforcing a collective bargaining agreement covering hundreds of musicians in the single-engagement, “club date” field of the music industry.