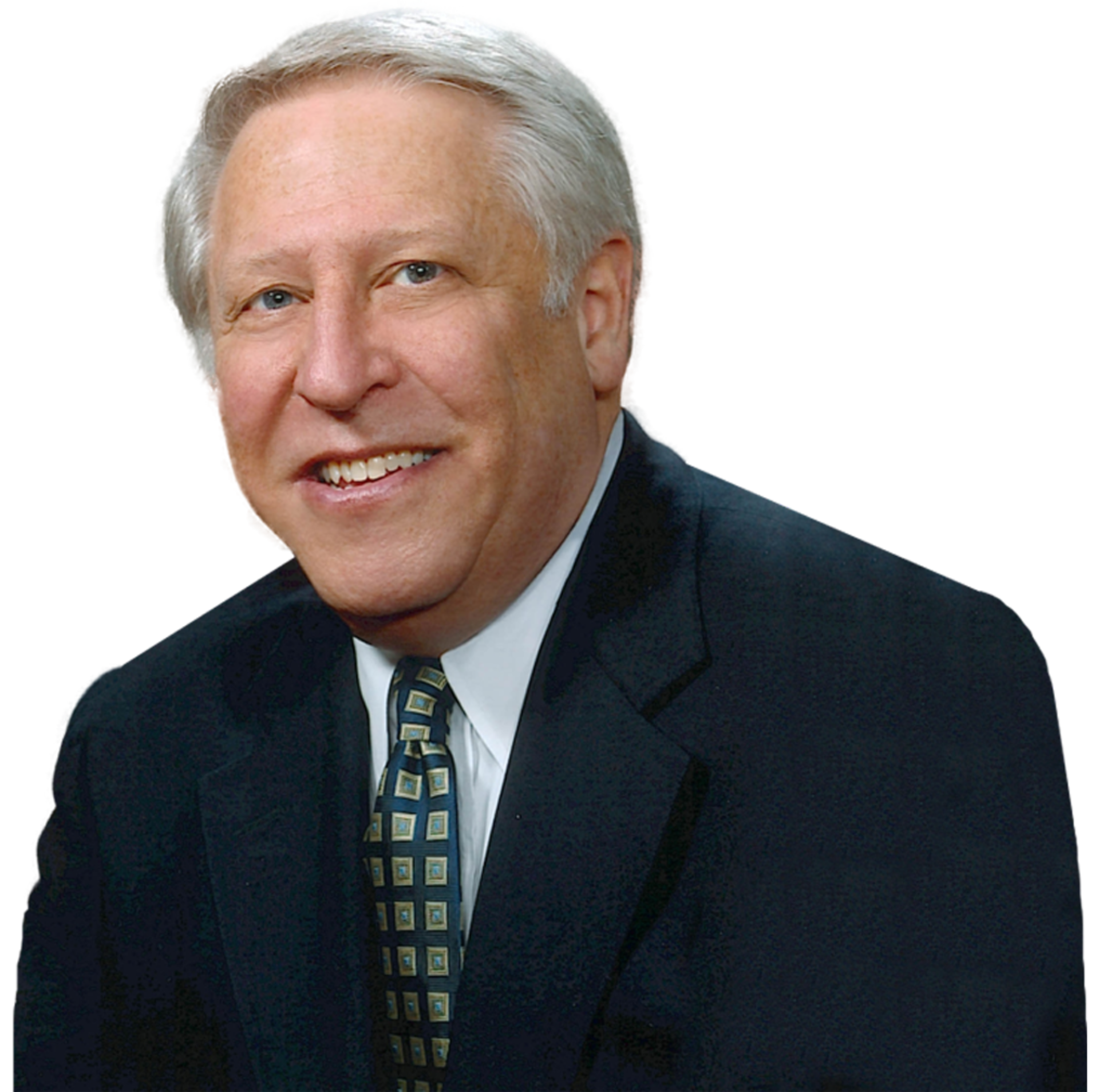 A. Thomas Levin is a Member (and former General Counsel) of the law firm of Meyer, Suozzi, English & Klein P.C. located in Garden City, Long Island, N.Y. He is Chair of the firm’s practice groups for Local Government, Land Use and Environmental Compliance, and Professional Responsibility. Mr. Levin represents private and public sector clients in the fields of local government law, land use regulation, environmental review compliance, cable television franchising, municipal and commercial litigation and appeals, and matters relating to professional responsibility, ethics and disciplinary proceedings.

From 1971 to 2019, Mr. Levin was Editor or Senior Editor of the “Bench Book for Trial Judges,” first published by the New York State Judicial Conference and the Office of Court Administration, and now published by Thomson-Reuters. He is the author of numerous other legal articles, and a frequent lecturer on legal topics including commercial litigation, zoning and land use, civil rights law, municipal law, environmental quality review compliance, professional ethics and current professional issues.

In the public service field, Mr. Levin also has been Counsel to the Judiciary Committee of the New York State Assembly and the Joint Legislative Committee on the State’s Economy. Long active in community and charitable organizations, he has served as a Trustee of the Long Island Community Foundation, Central Synagogue of Nassau County, and the Nassau Symphony Orchestra. He also served on the Board of the Nassau County Legal Aid Society, the Advisory Board of the Government Law Center at Albany Law School, and the Land Use Law Center Conference Board at Pace Law School. He is a member and former Chair of the Advisory Council of Nassau/Suffolk Law Services, Inc. and currently serves as a founding member of the Advisory Board of the Land Use and Sustainable Development Law Institute at Touro Law School. For more than fifty years, he has been pro bono general counsel to Rosa Lee Young Childhood Center, and previously was general counsel to the Child Care Council of Nassau. He currently represents many not-for-profit and religious organizations.

In 2019, Mr. Levin was recognized as one of the Long Island Herald’s Top Lawyers of Long Island. Mr. Levin has been recognized by Who’s Who in American Law, Who’s Who in America, Who’s Who in the East and Who’s Who in the World. In 2013, Mr. Levin was named an Access to Justice Champion by the Nassau County Bar Association for his dedication in providing legal representation on a pro bono basis. He was recognized by American Lawyer & Corporate Counsel Magazine as a “2013 Top Rated Lawyer for Energy, Environmental and Natural Resources”, and in 2013 and 2014 as “Top Rated Lawyer – Land Use and Zoning”. In 2013 he also received the International Municipal Lawyers Association James H. Epps III Award for Service to Municipal Clients (2013).

Since 2012, Mr. Levin has been annually recognized as a New York Super Lawyer. He also received the Long Island Business News 2011 Leadership in Law Award and 2016 and 2022 Lifetime Achievement Awards, and in 2012 received the Vanguard in Diversity Award from the Metropolitan Black Bar Association for his accomplishments in promoting diversity in the legal profession. Mr. Levin is rated “AV Preeminent” by Martindale-Hubbell, the highest level in professional excellence, and was recognized by Long Island Pulse Magazine from 2010-2014 as one of the region’s “Top Legal Eagles”. In 2006 he was awarded the “Public Interest Attorney of the Year” from Touro Law Center. Mr. Levin was the May 2003 Alumnus of the Month for New York University School of Law. He was also the recipient of the “Commitment to Justice” Award presented by the Nassau/Suffolk Law Services Committee in 2002, and has been recognized as an “Empire State Counsel” by the New York State Bar Association annually since 2006 for the strong support he has given to pro bono services, his outstanding leadership in the legal community, and his devotion to improving the justice system on Long Island.