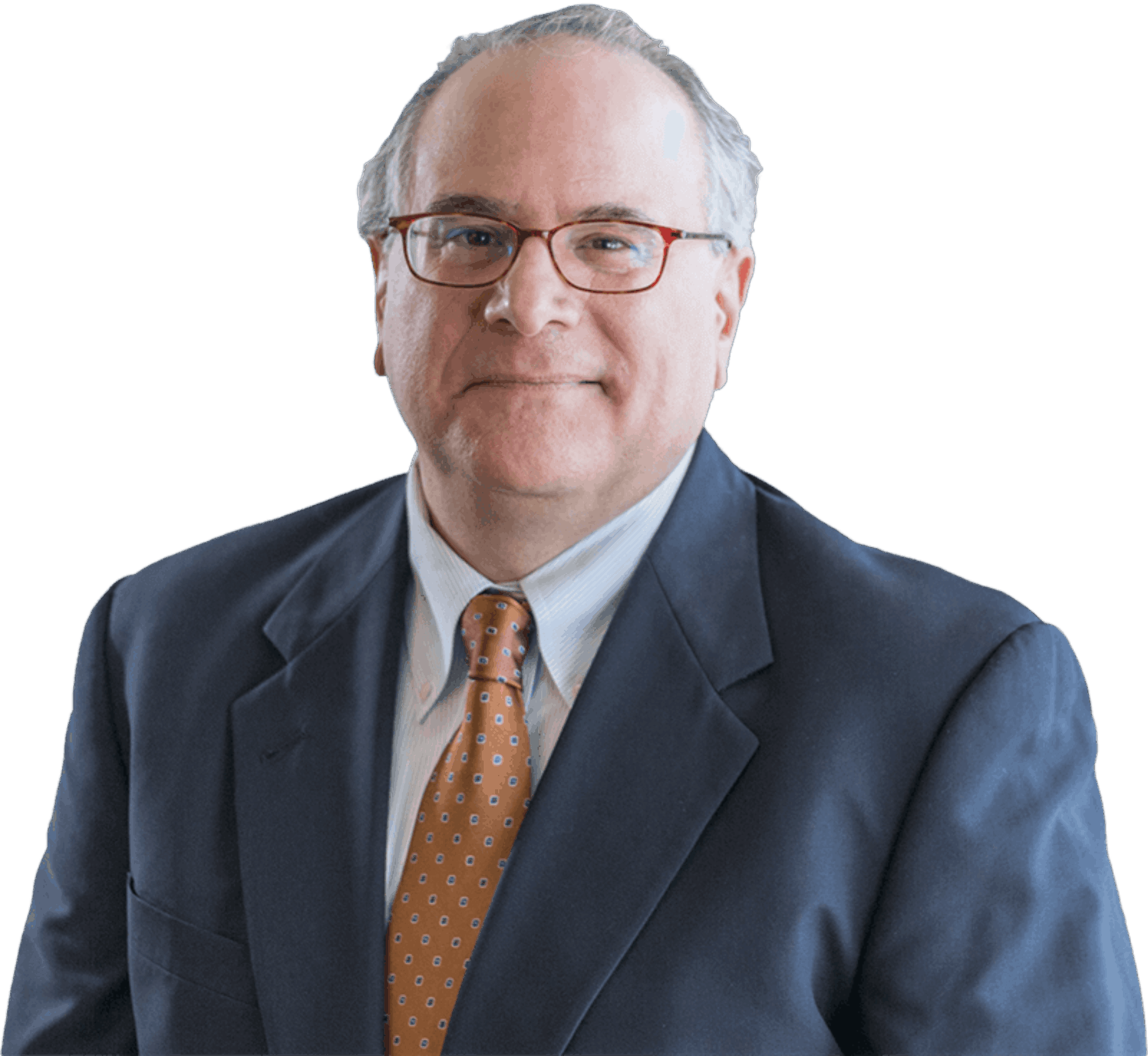 Mr. Kleinberg focuses on the representation of creditor and business interests in chapter 11 cases of major public and local and regional corporations, as well as related litigation. He represents debtors, creditors’ committees, committee members, and equity security holders in chapter 11 cases of regional public companies and privately held businesses, covering such areas as DIP and exit financing, business and chapter 11 plan formulation and negotiation, sales of major assets and claims trading. He also represents bankruptcy trustees. Mr. Kleinberg has been retained and qualified as an expert witness on bankruptcy and has given
testimony.

Mr. Kleinberg’s is also an active commercial litigator both in bankruptcy and other courts. He has litigated a wide variety of matters for both debtor and creditor clients in such areas as loan enforcement, preference and fraudulent transfer avoidance, motions and contested evidentiary hearings to vacate the automatic stay, the appointment of a chapter 11 trustee, claims allowance, lien avoidance and collateral valuation. On the non-bankruptcy side, Mr. Kleinberg has litigated such matters as commercial mortgage foreclosure, corporate dissolution, enforcement and defense of contractual restrictive covenants, and commercial fraud.

Mr. Kleinberg’s practice includes extensive involvement in alternative dispute resolution forums. He is a member of the Mediation Panels for the Bankruptcy Courts for the Southern and Eastern Districts of New York and the District of Delaware, and he has served as a court-appointed mediator and been a participant in numerous mediations. Most recently, he served as a mediator in a matter arising in the U.S. Bankruptcy Court for the Eastern District of New York, involving a professional training business school. The matter was successfully settled. He has participated in more than two dozen mediations over a period of three years before former Appellate Division Justice, Honorable Milton Mollen, acting as a mediator in a complex chapter 11 bankruptcy case for a real estate enterprise as well as mediations in New York State Court.

After receiving his J.D. in 1989, Mr. Kleinberg accepted a judicial clerkship with the United States Bankruptcy Court for the Eastern District of New York. Following the clerkship, he trained as an associate in the bankruptcy department of a Manhattan law firm, moving his practice to Long Island in 1995. While there, Mr. Kleinberg headed the successful effort to reorganize one of the largest real estate bankruptcies in the state of Connecticut, providing for the company to emerge from chapter 11 with its equity intact having restructured $60 million of debt.

Mr. Kleinberg is active in Cornell University alumni programs. He has published numerous articles on bankruptcy law. Mr. Kleinberg is rated “AV Preeminent” by Martindale-Hubbell, the highest level in professional excellence, and he was recognized by Long Island Pulse Magazine in 2010 and 2011 as one of the region’s “Top Legal Eagles”.