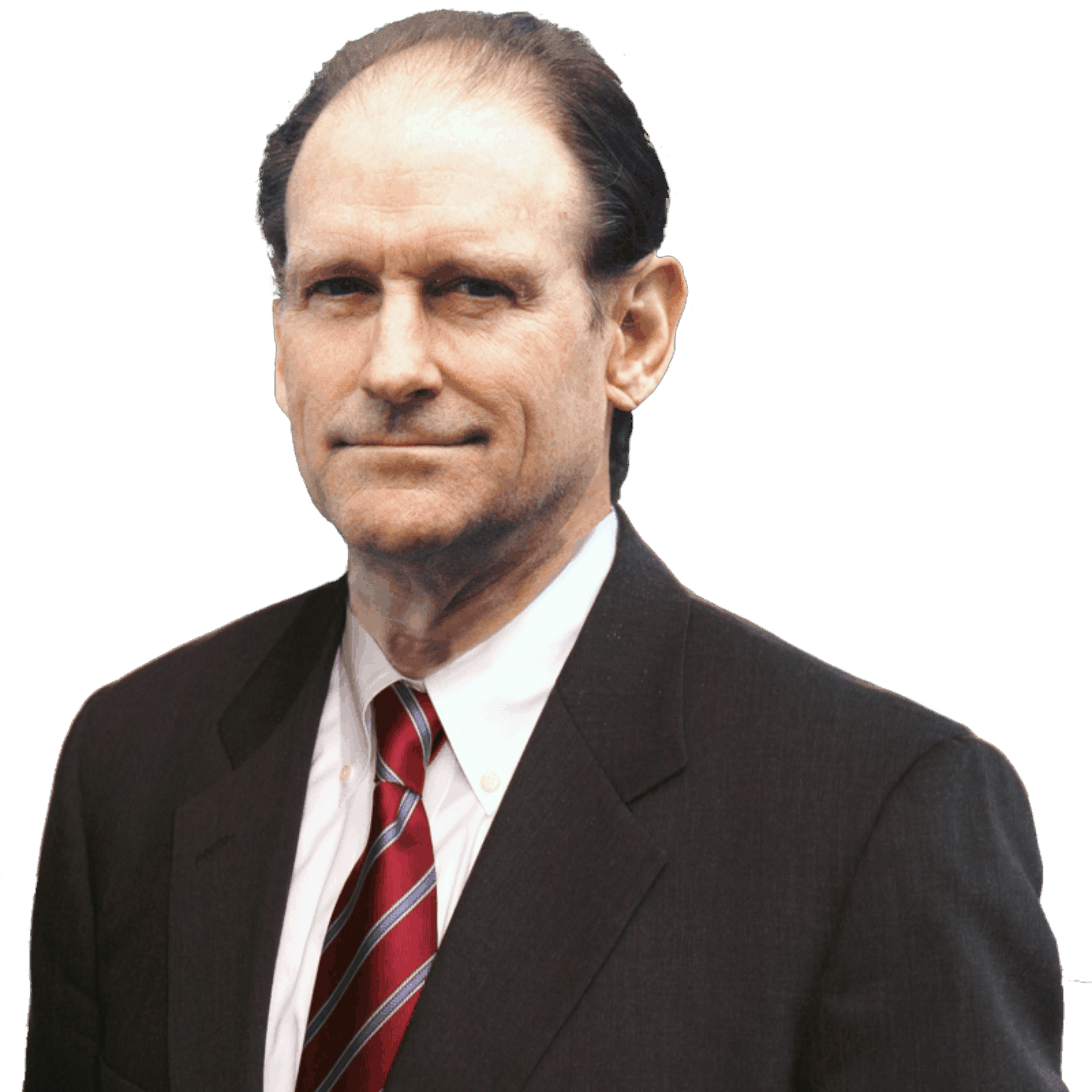 Harold M. Ickes is Chairman Emeritus of Meyer Suozzi. Mr. Ickes also is Co-Chair of the firm’s Labor practice group and also manages the firm’s Washington, D.C. office. Prior to joining President Clinton’s White House as Assistant to the President and Deputy Chief of Staff (1994-1997), Mr. Ickes was a director of Meyer Suozzi for 14 years. He rejoined the firm in 1998.

Mr. Ickes has an extensive background in the political-governmental processes at the federal, state, and local levels. He has been active for three decades as a lawyer, political strategist and Presidential advisor. In his roles as Deputy Chief of Staff for Political Affairs and Policy and Assistant to President Clinton, Mr. Ickes was responsible for managing a number of the President’s substantive and political initiatives. He was also responsible for overseeing the President’s 1996 re-election campaign, the 1996 Democratic National Convention and the 1997 Presidential Inaugural. By appointment of President Clinton, Mr. Ickes served as Director of Summit Affairs for the 1997 Denver Summit of the Eight, the meeting of the heads of state of eight of the world’s leading economic nations, formerly known as the “G7 Economic Summit.” He also managed President Clinton’s 1992 New York Primary campaign. Mr. Ickes directed the 1992 Democratic National Convention on behalf of the Clinton/Gore campaign and served as Deputy Chair of the Democratic National Committee under Chairman Ron Brown until the 1992 general election. He served as deputy director of the Clinton-Gore Presidential transition team under Warren Christopher.

Mr. Ickes is rated “AV Preeminent” by Martindale-Hubbell, the highest level of professional excellence, and he was recognized by Long Island Pulse Magazine in 2010 and 2011 as one of the region’s “Top Legal Eagles”.