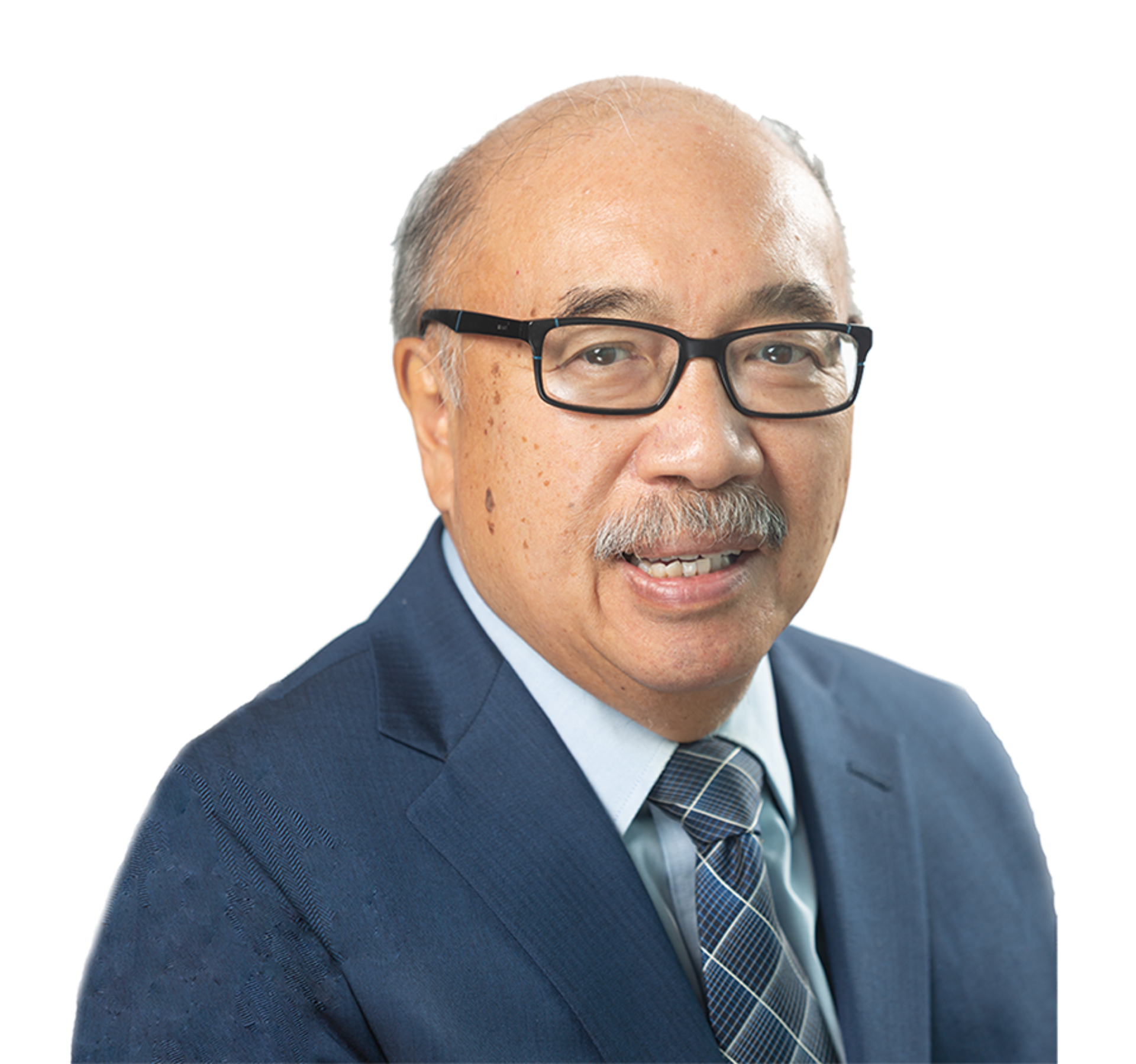 Association of Supreme Court Justices of the City of New York

Justice Randall T. Eng is Of Counsel to Meyer, Suozzi, English & Klein, P.C., and a member of the Litigation Department, including the Appellate Practice and Criminal Defense groups. Justice Eng also serves as referee, receiver, and arbitrator within the firm’s Alternative Dispute Resolution practice.

Justice Eng taps his vast legal and judicial experience to provide unique and insightful counsel and advice to Meyer Suozzi’s clients, including all manner of business affairs, litigation, appeals and dispute resolution.

Immediately prior to joining Meyer Suozzi, Justice Eng served as the Presiding Justice of the Appellate Division, Second Department – the busiest and largest Judicial Department in the State of New York, covering Queens, Brooklyn, Staten Island, the counties of Nassau, Suffolk, Dutchess, Orange, Putnam, Rockland and Westchester, handling over 9,000 appeals per year. The presiding justice is the highest-ranking judge in the appellate division, in charge of all of its operations, as well as a sitting practicing judge on panels of appeal.

Born in Guangzhou, China, Justice Eng was raised in New York City. He earned his undergraduate degree from State University of New York at Buffalo and his juris doctor degree from St. John’s University School of Law in 1972.

Following law school, Justice Eng began his esteemed legal career in public service as an assistant district attorney in Queens County. At the time, he became the first Asian American appointed as an assistant prosecutor in New York State history and served in this role from 1973-1980. He then served as the Deputy Inspector General of the New York City Correction Department from 1980 to 1981, and later became the Inspector General, a role in which he served from 1981 to 1983.

In 1983, Justice Eng became the first Asian American to become a judge in New York State, when he was appointed to the Criminal Court of the City of New York by Mayor Edward I. Koch. He sat in the Criminal Court until 1988 when he was designated an Acting Justice of the New York State Supreme Court. In 1990 and 2004, Justice Eng was elected and reelected to full 14-year terms on that bench.

Following these terms, he was appointed Administrative Judge of the Criminal Term of Queens County Supreme Court in 2007, and served in that role until 2008. In 2012, Governor Cuomo appointed Justice Eng to lead the Second Department, where he became the first Asian American to serve as Presiding Justice in New York State’s history.

Justice Eng served as President of the Association of Supreme Court Justices of the City of New York and as a member of the Advisory Committee on Judicial Ethics. He is currently a member of the Permanent Sentencing Commission for New York State and the New York State Judicial Institute on Professionalism in the Law. He has also served as an adjunct professor at St. John’s University School of Law.

In addition to his prolific legal career, Justice Eng proudly served his country as a member of the New York Army National Guard from 1970 until 2004, when he retired as State Judge Advocate holding the rank of Colonel.