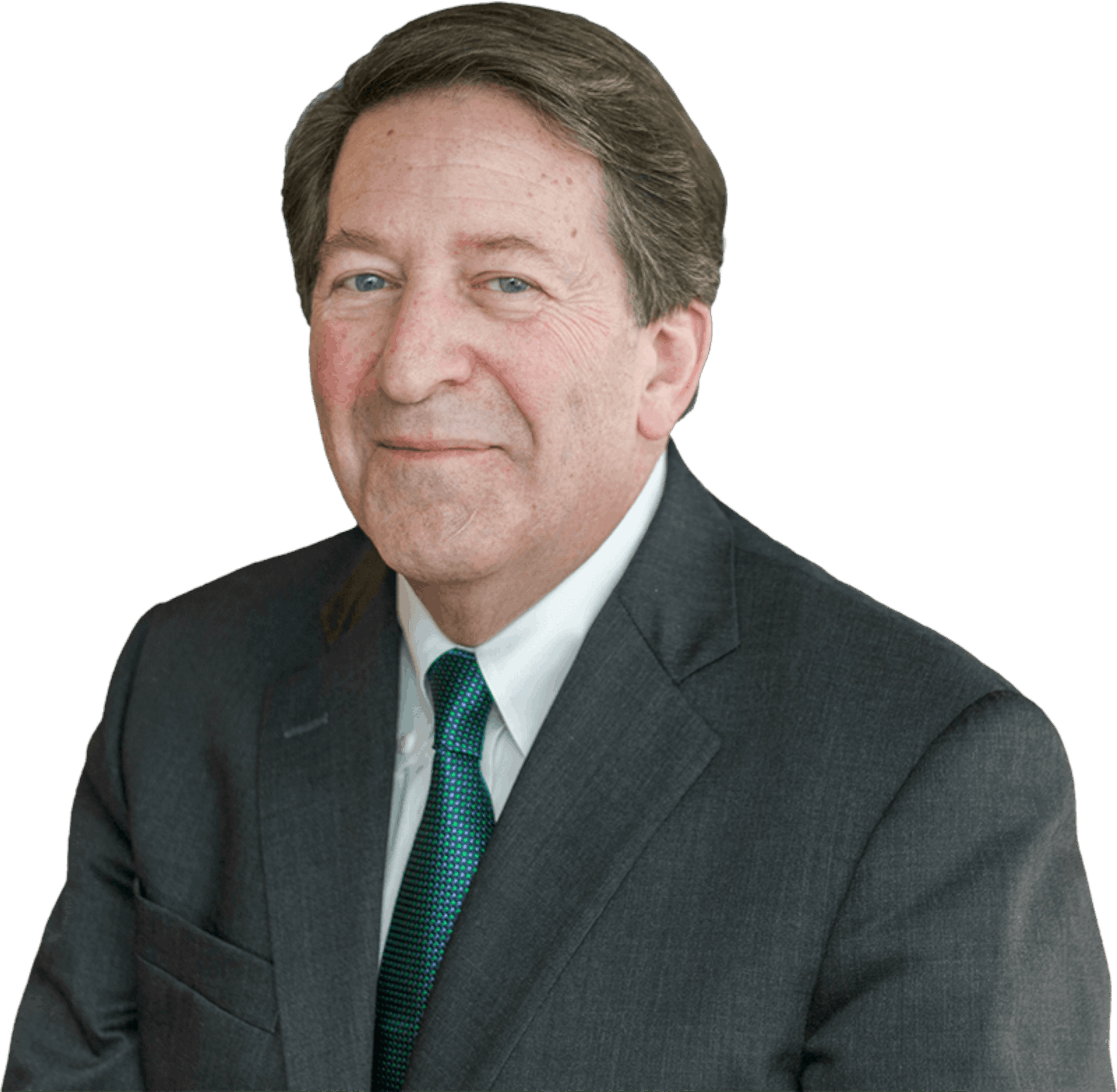 Mr. Eisenberg began his career as a Kings County Assistant District Attorney, where he prosecuted felony cases including homicides and public corruption matters. During part of his tenure as an Assistant DA, he was assigned to the Office of the Special Narcotics Prosecutor for the City of New York from 1977 to 1978.