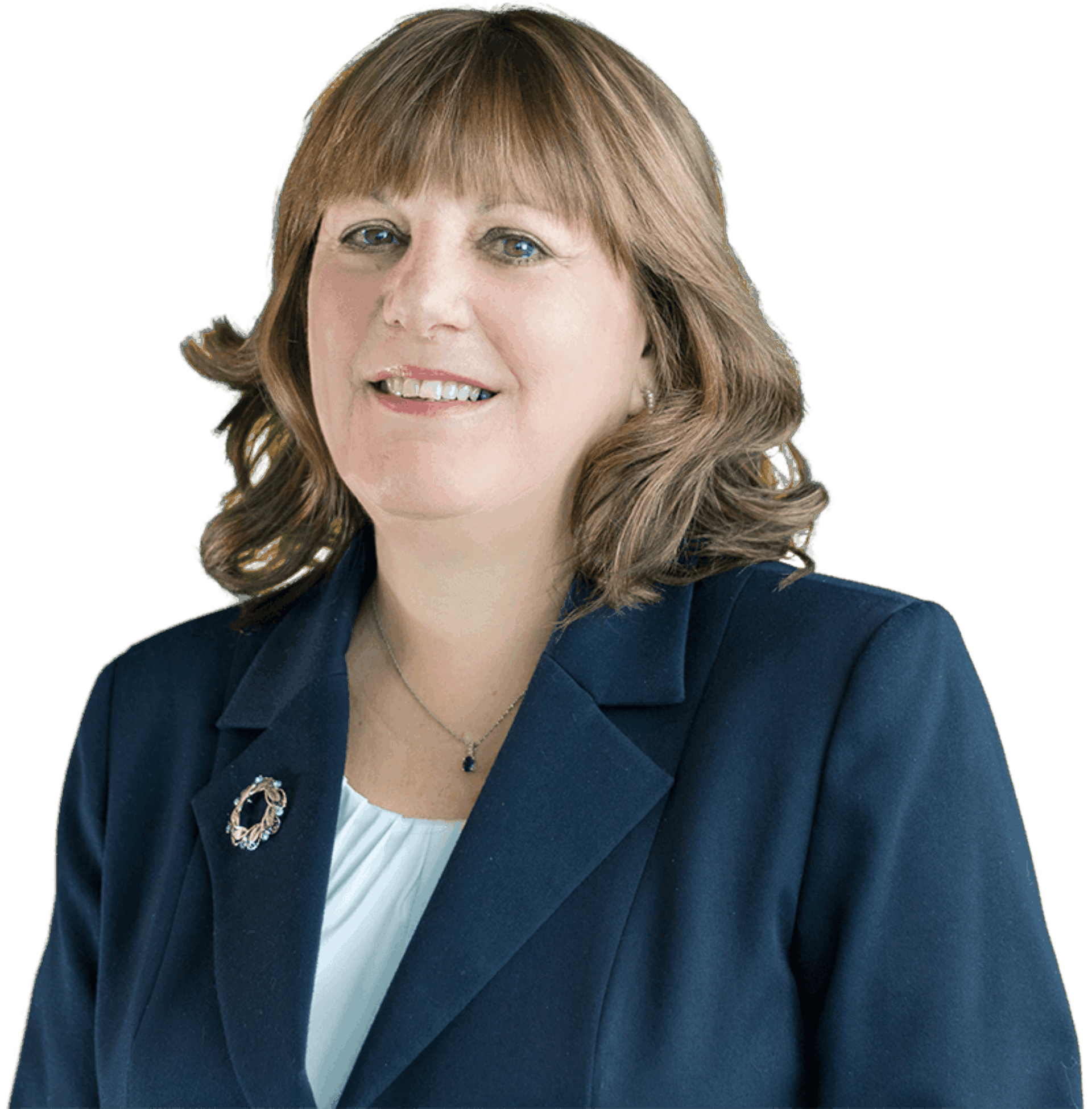 Represented the family of a deceased firefighter for a claim under Section 205-a of the General Municipal Law, and recovered a settlement of $8,400,000

Represented a father of four killed in a motorcycle-car accident, and recovered $3,825,000

Represented a student burned by lighter fluid while barbequing, and recovered $3,400,000

Represented a truck driver severely burned in a fire caused by a leaking tank of liquid oxygen, carried in the truck’s cargo, and successfully recovered a settlement of $1,200,000

Ms. Darling is also Of Counsel of the Education Law practice, a service created in response to increasing requests by parents of learning disabled children for assistance in securing timely educational evaluations, services and accommodations for their children in public and private school settings under federal and state law.

The hallmark of Ms. Darling’s practice is her care and attention to the seriously injured clients she assists. Ms. Darling’s professional life has been driven by her advocacy for those who cannot defend themselves. In 1978, she began her career as an Assistant District Attorney under Bronx D.A. Mario Merola. She prosecuted sex crimes involving children. In many instances, these victims were unable to verbally communicate their abuse, be it for reasons of trauma, infancy or difficulty with language. Under Ms. Darling’s leadership, the Bronx D.A.’s office pioneered the use of anatomically-correct cloth dolls of all races, ages and genders. The use of these dolls enabled the victims to act out the offenses perpetrated upon them in front of the Grand Jury, when they lacked the verbal skills to do so, in order that indictments could be obtained. This trail-blazing method of testimony was upheld by the courts and is widely used today. Ms. Darling worked personally with these young victims whose trust in her was bolstered by her youth and compassion. Their devastating tales of abuse remain with her today as she advocates for children in the special education and personal injury arenas. For more information about her experience representing children in personal injury matters, please visit www.LongIslandChildInjuryLawyer.com.

She is a frequent lecturer on trial evidence, special education law and related topics.

Ms. Darling is rated “AV Preeminent” by Martindale-Hubbell, the highest level in professional excellence, and has been honored for outstanding service and dedication in providing legal representation as well as advice on a pro bono basis. In April 2016, she received the first Judith Bloch Award from Variety Child Learning Center for her vision in creating the Education Law Group at Meyer Suozzi and her legal work in requiring school districts to provide learning disabled children with appropriate educational supports. Ms. Darling has been named to the New York Super Lawyers list as one of the top attorneys in New York from 2014-2019 and 2021. In 2013 she was named an Access to Justice Champion by the Nassau County Bar Association and a 2013 Woman of Distinction by New York State Assemblyman Edward P. Ra. In 2011 and 2010, Ms. Darling was recognized by Long Island Pulse Magazine as one of the region’s “Top Legal Eagles”. In 2011, as well as 2009 and 2005, she was honored as one of “Long Island’s Top 50 Professional Women” by Long Island Business News and has been honored as a member of the “Top 50 Women Hall of Fame.” In April 2008, Ms. Darling was recognized for her commitment to providing pro bono law services at Touro law Center’s Goods and Services Auction. Additionally, in April 2005, Ms. Darling received a “Voice For All Children Award” from the Coalition Against Child Abuse & Neglect. Ms. Darling has been recognized by Mercy Haven for her pro bono work in upholding the rights of the mentally ill.