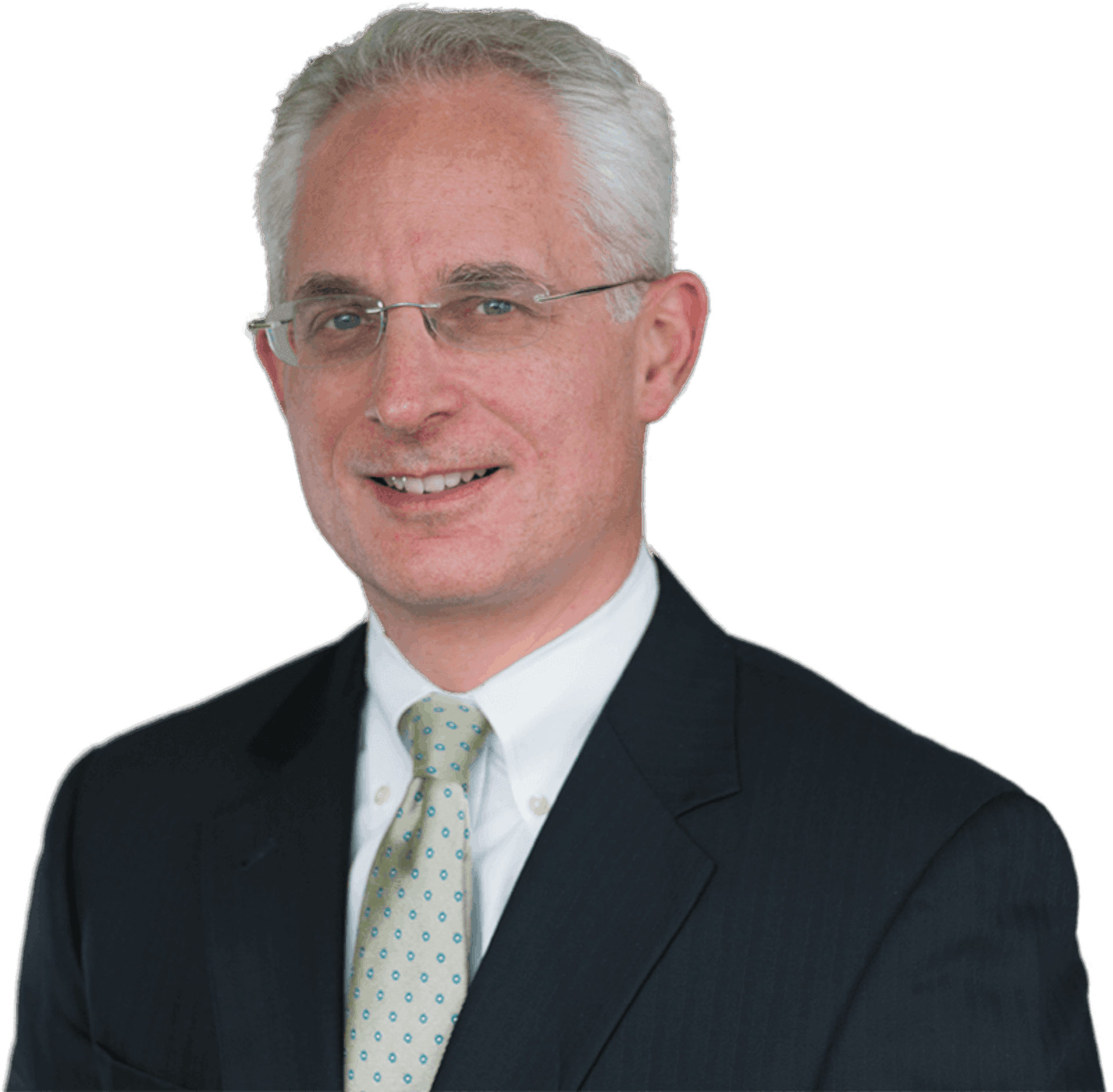 In 2004, Nathaniel L. Corwin was named a Member of Meyer, Suozzi, English & Klein, P.C. located in Garden City, Long Island, N.Y. Previously, he held the position Of Counsel from 1999 in the firm’s Wills, Trusts & Estates department. From 1989 to 1991, he was an associate in the firm’s corporate and commercial law practice. While Mr. Corwin’s practice now centers on the area of wills, trusts and estates, he also performs legal work in the areas of corporate law, real estate, municipal law and contractual matters. His work includes the drafting of sophisticated wills and trusts, formation and organization of closely-held business entities, succession planning, the administration of estates, and handling of residential and commercial real estate transactions for the firm’s trusts and estates clients.

Prior to joining Meyer Suozzi, Mr. Corwin began his legal career in 1986 as an associate with the firm of Finley, Kumble, Wagner, Heine, Underberg, Manley, Myerson & Casey, and then with its successor firm, Myerson & Kuhn through 1989. During his tenure at both firms, Mr. Corwin worked in the corporate practice areas, handling transactional and securities matters. From 1992 until 1999, he was a partner in the firm of Corwin & Matthews, where his practice focused primarily in real estate and trusts and estates matters.

Mr. Corwin is rated “AV Preeminent” by Martindale-Hubbell, the highest level of professional excellence, and he was recognized by Long Island Pulse Magazine in 2010 and 2011 as one of the region’s “Top Legal Eagles.”