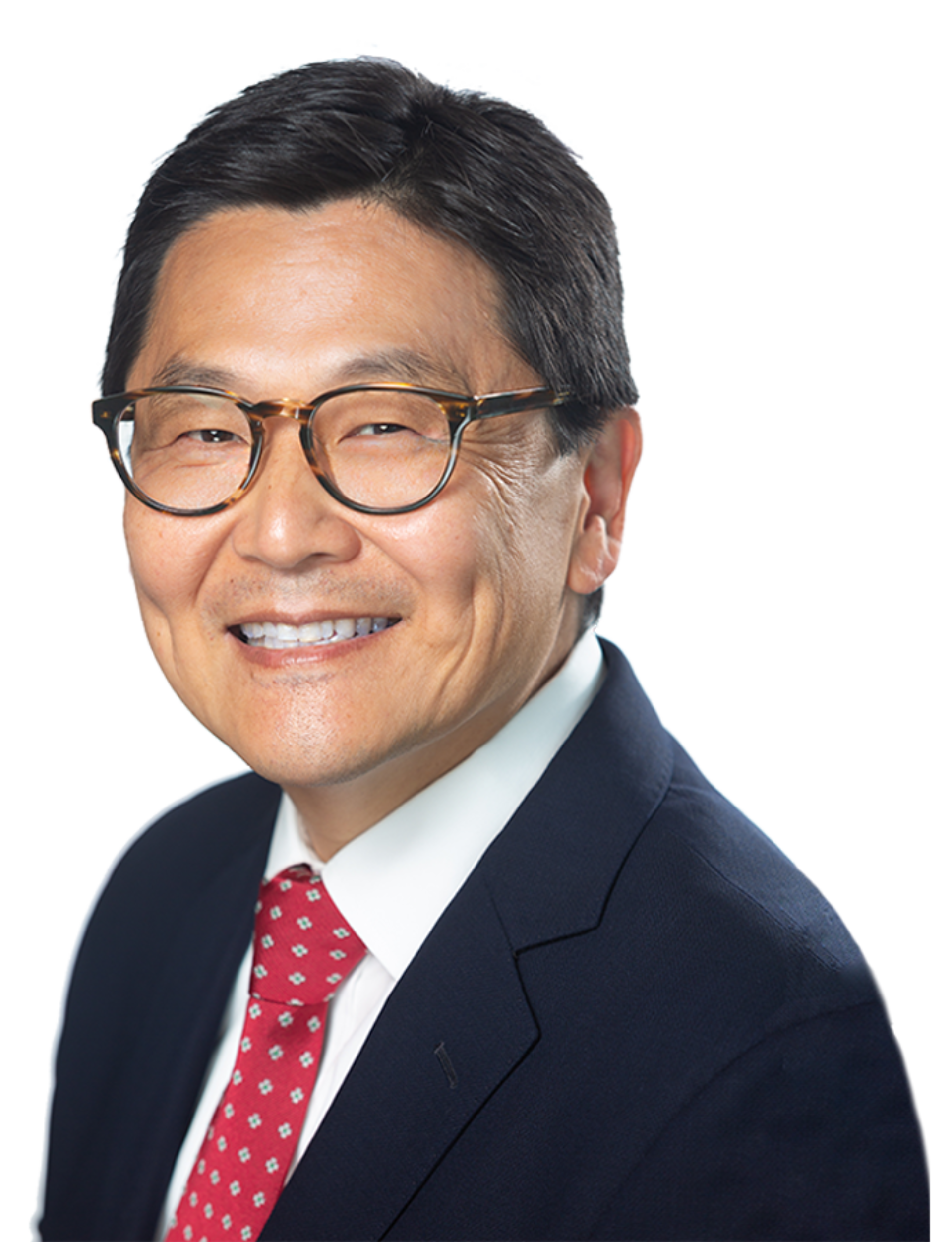 Jayson J.R. Choi is a Member of the Wills, Trusts & Estates, Corporate and the Municipal, Land Use & Environmental Compliance Law practices at Meyer, Suozzi, English & Klein, P.C. located in Garden City, N.Y. Mr. Choi represents clients in all aspects of Surrogate’s Court proceedings involving issues that may arise in probate proceedings, in the administration of estates and trusts, and in accounting and guardianships proceedings. He is involved in representing clients in federal and state gift and estate tax audits. He also prepares wills and advance directives and handles commercial and residential real estate transactions.

Before joining the firm in 2000, Mr. Choi served as Assistant Town Attorney from 1993 to 2000 in the Smithtown Town Attorney’s Office. There he represented and advised the Town Board on municipal law matters, including labor, employment, zoning, land use and competitive bidding issues. He also prosecuted violations of the Town Code as Special Assistant District Attorney, and served on the Town of Smithtown’s Labor-Management Committee from 1993 until 2000. He was a Commissioner of the Suffolk County Human Rights Commission from 1994 until 2002, and was a member of the Suffolk County Police Commissioner’s Advisory Board from 1997 until 2002. From 1994 until 1996, Mr. Choi was a member of the Town of Smithtown Anti-Bias Task Force.